A shift in Canada’s housing market? 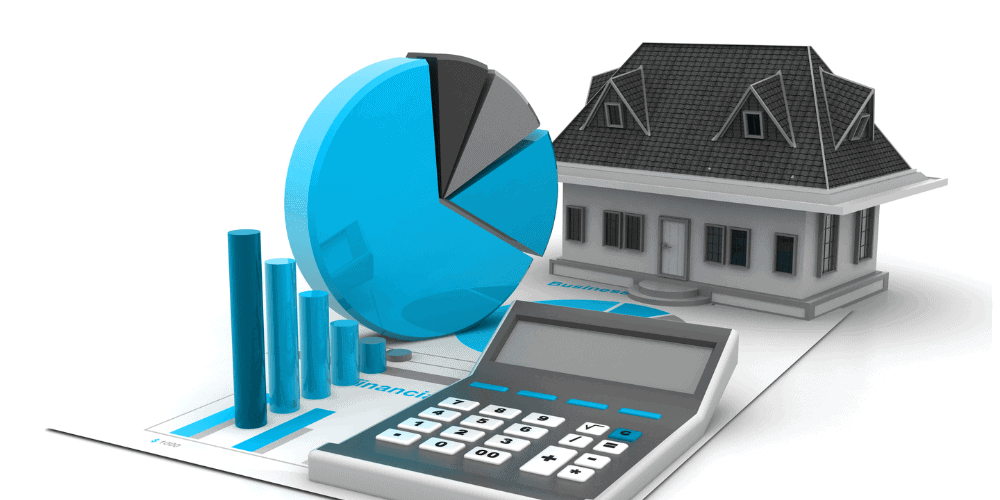 Canadian home sales are seeing their first monthly gain since February, according to CREA.

New statistics from the national association show sales increased a modest 1.3 per cent in October compared to September, though sales are down 36 per cent year-over-year.

About 60 per cent of all local markets saw sales rise in October, although both gains and declines were generally small across the board. The most significant gain, a six per cent increase in Greater Vancouver, was offset by a 2.4 per cent decrease in activity in Montreal.

“October provided another month’s worth of data suggesting the slow down in Canadian housing markets is winding up,” CREA’s Senior Economist Shaun Cathcart says in a press release. “Sales actually popped up from September to October, and the decline in prices on a month-to-month basis got smaller for the fourth month in a row.”

Home prices were down 9.9 per cent in October compared to the same month last year and down significantly from February’s peak. The national selling price of a home was $644,643 in October, well below the February average of $816,348.

According to CREA, excluding the Greater Vancouver and GTA markets from the calculation cuts almost $125,000 from the national average price.

The MLS House Price Index (HPI), which CREA says provides a more “apples to apples” comparison of home prices, dropped by 1.2 per cent month-over-month, which according to the data is the smallest decline since June.

The number of newly listed homes was up 2.2 per cent month-over-month in October, with gains in the GTA and B.C.’s Lower Mainland offsetting declines in Montreal and Halifax-Dartmouth.

“Moving into 2023, sellers and buyers will likely continue coming off the sidelines,” says CREA Chair Jill Oudil, “But it’s a very different market compared to just one year ago.”