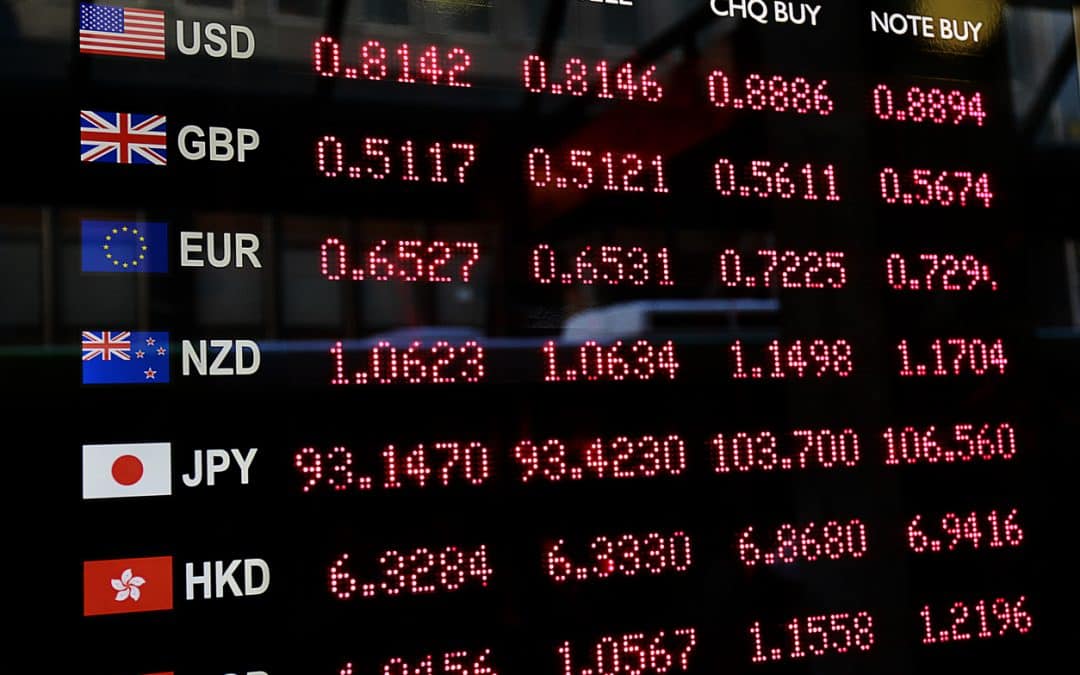 Some Canadian provinces have introduced a foreign buyers’ tax in recent years to curb what is perceived as the impact of foreign speculators on over-heated real estate markets. The hefty amount of the tax may catch unprepared buyers by surprise if they are not aware that it applies.

In British Columbia, the Property Transfer Tax Act provides for a tax of 20 per cent on the fair market value of property purchased by non-residents in certain areas of the province.

This foreign buyers’ tax initially applied only to the Metro Vancouver Regional District. In February 2018, the tax was expanded to other areas in the province, including the Central Okanagan region, where Kelowna is located.

A recent trial judgment assessed whether the buyers’ real estate agent and lawyer were liable for failing to draw the tax to their clients’ attention: Shave v Century 21 Assurance Realty Ltd., 2022 BCSC 183 (CanLII).

The plaintiff buyers immigrated to Canada in January 2018 and retained a real estate agent and lawyer to purchase a home in Kelowna.

The buyers put an initial offer on a home in May 2018, which was filled out with their real estate agent’s assistance. The purchase agreement stated that they were not Canadian citizens or permanent residents.

In anticipation of the transaction closing, the buyers retained a lawyer, who was provided with a copy of the purchase agreement. The buyers advised the lawyer in their initial email that they had newly arrived in Canada.

However, the deal fell through when the buyers could not obtain financing.

In June 2018, the buyers entered into a new purchase agreement to buy another property in Kelowna for $862,000. They signed the agreement remotely with their agent via Authentisign. This time, however, the agreement required that the buyers complete a section for their immigration status, which had not been answered by the agent. The buyers incorrectly stated “yes” to the question of whether they were Canadian citizens or permanent residents.

The buyers retained the same lawyer to complete the purchase. The lawyer did not make any further inquiries of the buyers’ residency status, and the property transfer tax return that his office prepared for the buyers to sign stated that they were permanent residents. Again, the buyers did not carefully review the property purchase tax form before signing it, as they assumed it was a standard document.

In 2020, the buyers were assessed a foreign buyers’ tax of $172,400 on the purchase of their home. After exhausting their appeal rights, they sued the real estate agent and lawyer for failing to draw the tax to their attention.

The real estate agent denied liability on the basis that his professional obligations did not extend to providing advice on residency and taxation issues. However, the buyers argued that the existence of the foreign buyers’ tax was a “fact” that the agent had a duty to disclose, since he ought to have known that it might affect their decision to purchase the property.

Further, the agent knew that they were not permanent residents and failed to confirm their status at the time of the second agreement. Had they known of the tax, the buyers argued, they would have delayed their purchase until they were not required to pay it.

The court agreed with the buyers and stated the real estate agent had a duty to advise his clients about the foreign buyers’ tax, since this would add an additional 20 per cent on top of the purchase price. The court found that this determination did not require expert evidence on the standard of care. Any reasonable Realtor would, in the court’s view, understand that a payment of an extra 20 per cent would be an extremely important piece of information for prospective buyers.

As for the buyers’ lawyer, there was no question that he had a duty to provide advice regarding residency and taxation. The buyers argued that the lawyer had notice early on that they were new immigrants, and that he should have alerted them to the fact that the foreign buyers’ tax had been expanded to Kelowna in February 2018. The buyers also pointed to the fact that the lawyer’s firm had changed their practice in 2019 to verify the current residency status of clients.

The court rejected the latter argument because subsequent changes in procedures following an occurrence are not necessarily evidence that the prior practice was below the requisite standard.

Further, the court noted that the standard of care is not established by looking at a transaction backwards and determining whether “one more question” would have prevented a plaintiff’s loss.

However, the court agreed that on the particular facts of the case, the lawyer was liable for failing to draw the foreign buyers’ tax to the buyers’ attention. In that regard, the lawyer had actual knowledge of the buyers’ residency issue since he knew that they were new to Canada and he had received the two purchase agreements. In the court’s view, the change of residency on the second agreement, while not a “red flag” on its own, created an obligation on the lawyer’s part to investigate residency due to his initial email with the buyers that welcomed them to Canada.

In the court’s view, any reasonable person, upon learning of the foreign buyers’ tax, would take steps to avoid paying it. The court therefore accepted that the buyers would have waited to purchase a home until they could avoid paying the tax.

Under the Negligence Act (B.C.), the court apportioned liability for the loss in proportion to the degree to which each person was at fault. The court determined that the Realtor bore the greatest responsibility for the loss since had the buyers been advised of the existence of the tax, no loss would have been suffered. The Realtor was held responsible for 75 per cent of the loss while the lawyer was found to be responsible for 20 per cent of the loss.

The court found that the buyers had to bear some contributory responsibility for failing to carefully read legal documents that they were signing. The buyers admitted that they had not carefully reviewed the agreement before signing it via Authentisign, even though their agent had told them to do so. There was no question that the buyers were well-educated and able to understand the agreement had they taken the time to read it. The buyers had a responsibility to make truthful declarations regarding residency and tax-related matters. The buyers were therefore held to be responsible for five per cent of their own loss.

Such cases invariably turn on the specific facts at issue, and in another situation the buyers may well have been found to be more at fault for their predicament.