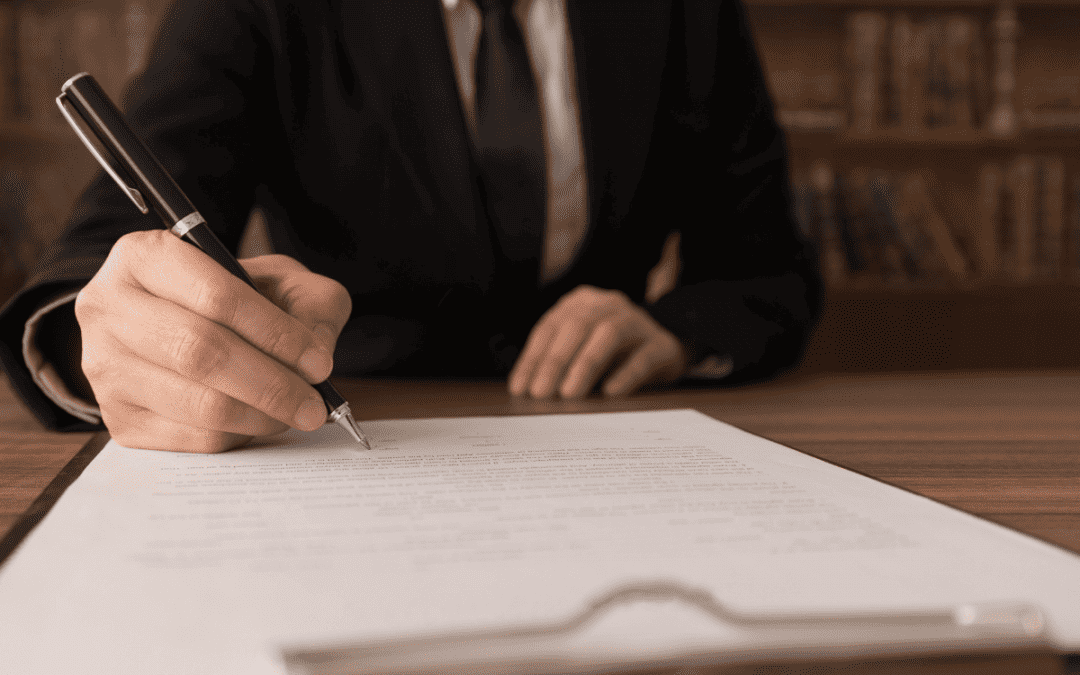 Courts must occasionally balance property interests between innocent parties who have been victimized by the dishonest or fraudulent conduct of another person.

This may involve a conflict between innocent mortgage lenders, property owners, and tenants.

In such cases, the courts will generally assess the comparative involvement of the parties and the potential consequences of deferring or denying their respective rights.

In Canadian Imperial Bank of Commerce (CIBC) v. Pena, 2022 ONSC 6941 (CanLII), the court had to address whether an innocent lender could take possession and sell a property which a borrower had improperly leased out to tenants after defaulting under a collateral mortgage.

The applicant lender had provided loans to the borrower secured in part by a collateral mortgage on property owned by the borrower in Toronto. Default under the terms of the loans occurred in November 2021 and was not remedied. Over $331,000 was owing to the lender.

In April 2022, the lender served a Notice of Sale Under Mortgage and Notice of Intention to Enforce Security under section 224(1) of the Bankruptcy and Insolvency Act.

Borrower makes false claims about who is residing in the property

In August 2022, the lender’s property manager visited the mortgaged property and posted a lock change notice. The borrower responded to the notice by email, claiming to be out of the country. He also claimed that his family members were living in the property.

This latter claim was untrue. In fact, unbeknownst to the lender, the borrower had rented out the property to arms-length tenants. The tenants were not his family members and were in no way associated with him other than being tenants in the property.

The lender brought an application against the borrower and tenants seeking to sell the property. The borrower did not respond or challenge the lender’s claims.

Enforcement of a mortgage is subject to section 48(1) of the Mortgages Act, which provides that a mortgagee may not obtain possession of a rental unit from the mortgagor’s tenant except in accordance with the Residential Tenancies Act, 2006.

The tenants opposed the lender’s application and produced their lease for the property, which they had signed in July 2019. The tenants claimed that they had to pay the borrower $30,000 as advance rent for a year due to the competitive market for leasing residential properties in Toronto.

The tenants’ evidence was that a real estate brokerage firm negotiated the lease on the borrower’s behalf.

A dispute between two innocent parties

They had no notice of the borrower’s default under the loans or the enforcement proceedings under the mortgage. There was no evidence suggesting that the tenants were anything but bona fide purchasers for the value of a leasehold interest in the property.

Consequently, the court was faced with a dispute between two innocent parties – the mortgagee and the tenants – who were manipulated and apparently defrauded by the borrower.

The application judge noted that it was long established in English and Canadian law that courts “will not take an estate from a purchaser who bought for valuable consideration without notice.”

In practice, this means that a court will generally protect bona fide purchasers who were in no position to investigate or otherwise discover a rogue actor’s fraud.

The application, therefore, involved contrasting the equities between the innocent lender and the tenants.

In that regard, the court noted that the lender had waited more than half a year before taking steps to enforce the default. This lapse of time left room for the borrower to “go rogue” and lease the property.

The lender could have expedited its remedies and been slightly more vigilant about what was happening at the property over which it had a collateral mortgage.

Conversely, the tenants were not able to protect themselves at all from the borrower’s actions. They were bona fide purchasers of a leasehold interest since there was no indication that there was anything on title to give notice of the default or the lender’s enforcement efforts.

The tenants were “slightly more innocent,” which tipped the equities toward the party without the advantage.

The court also referred to section 52(1) of the Mortgages Act, which addresses applications to vary or set aside a tenancy agreement that is entered into by a mortgagor in contemplation of or after default under the mortgage with the object of either discouraging the mortgagee from taking possession of the property on default or adversely affecting the value of the mortgagee’s interest in the property.

However, section 52(2) of the Mortgages Act requires a court to consider the interests of the tenants and the mortgagee.

In the case at hand, the tenants had pre-paid rent for a year and had roughly half of the term of the lease to go. If they were ordered out of the property, it would mean losing their personal, albeit temporary, home.

The lender becomes the landlord

As a result, the court determined that the tenants could remain in the property until the end of the lease in July 2023, and the lender would obtain full possession of the property thereafter.

The lender became the landlord vis-à-vis the tenants and was permitted to add the $30,000 in rent collected by the borrower to the debt owed along with any other expenses relating to the property.

The case is a cautionary tale for lenders as there are limited steps to stop a rogue borrower from leasing a property after defaulting on a mortgage.

Perhaps steps could have been taken more quickly to list the property for sale, but it is difficult to fault a lender for allowing a reasonable period of time for a default to be cured.

It is unclear what could have been registered on title to stop the lease from being signed, and prospective residential tenants rarely conduct a title search in any event.

The lender’s primary consolation is that all the rent and other expenses will be added to the amount payable by the borrower when the property is eventually sold.