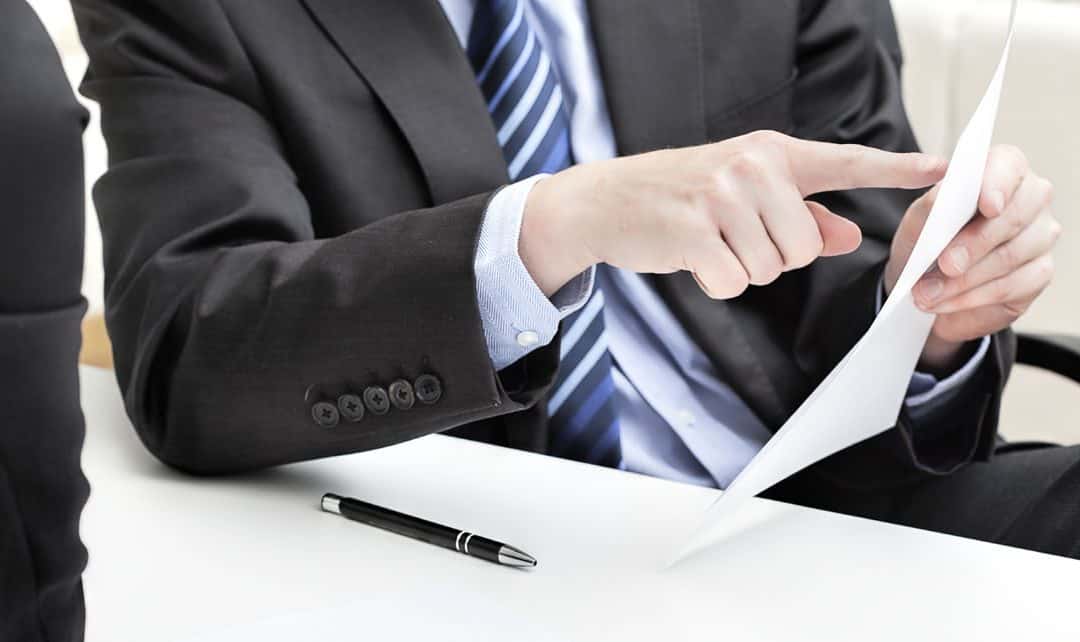 While conditional offers may be rare in the Greater Toronto Area, where multiple bidders compete for most properties, buyers in less heated markets may sometimes negotiate a limited time period to have a home inspection, arrange financing or complete other due diligence before the agreement becomes firm and binding.

The precise wording of any conditions included in an Agreement of Purchase and Sale (APS) is particularly important, as a buyer may have an obligation to provide written notice of the fulfilment of the conditions by a stated deadline, failing which the agreement becomes null and void. Buyers should not assume that communications with a seller during the conditional period will extend the deadline or require a seller to accept unilateral demands for amendments to the agreement.

On March 23, 2021, the buyers entered into an APS for the purchase of a property in Coboconk, Ont. for $2.5 million, with a deposit of $100,000. The APS had two conditions for the buyers to obtain a satisfactory home inspection and arrange financing. Each condition had a deadline requiring the buyer to provide written notice to the seller that the conditions had been fulfilled by no later than the 10th calendar day following the date of acceptance – April 2, 2021.

It appears that a great deal of communication occurred during the conditional period relating to furniture and other chattels that the buyers wanted to be included as part of the sale, as well as work that they wanted the sellers to do to the property before closing.

On April 2, the buyers delivered a proposed Amendment Agreement to the sellers, which deleted the two conditions for a home inspection and financing, but which added terms relating to the chattels and work that they wanted the sellers to agree to complete before closing. The wording of the Amendment Agreement required that it be accepted by the sellers by 11:59 p.m. on April 2 – one minute before the buyers were otherwise required to have provided notice of of the two conditions in the APS.

The sellers, though, did not sign back the Amendment Agreement.

On fulfilment April 3, at 9:01 a.m., the buyers’ real estate agent (who was also representing the sellers) sent an email to the sellers indicating that the buyers had decided not to improve the terms of the APS after all.

However, on the same day, the sellers entered into a new agreement to sell the property to another buyer. This agreement had no conditions.

The sellers subsequently requested that the original buyers agree to sign a mutual release for the return of their $100,000 deposit. The buyers refused to do so. Instead, they took the position that the APS remained legally enforceable, and that the Amendment Agreement was a waiver or notification of fulfilment of the two conditions even though it had not been signed back by the sellers. Further, they argued that the sellers had violated a duty to act in good faith in completing the APS. The buyers registered a Notice of a Purchaser’s Lien on the title of the property, pursuant to section 71 of the Land Titles Act. Litigation ensued on an urgent basis thereafter, given that a second buyer was in the wings, waiting for the dispute to be resolved one way or the other.

In the court application, the sellers took the position that the buyers had failed to comply with the two conditions on inspection and financing within 10 calendar days of March 23, and the APS had therefore expired and was null and void.

The application was heard by Ontario Superior Court Justice Phillip Sutherland in May. In Justice Sutherland’s view, there was no dispute that there had been a binding written agreement between the parties, signed on March 23, subject only to the two conditions. The terms of the APS were clear and unambiguous.

However, it was also clear that the buyers had not complied with the wording of the conditions, which required written notice to the seller that the conditions were fulfilled or waived by April 2, failing which the APS was null and void and the deposit would be returned.

Instead, by sending the Amendment Agreement to the sellers on the same day that notice of the conditions had to be provided, the buyers were “hedging their bets” that the sellers would accept the new terms, which included chattels and work to be done to the property before closing. Justice Sutherland noted that the deadline for acceptance of the Amendment Agreement was one minute before the expiry of the conditions.

Justice Sutherland therefore concluded that the buyers did not comply with the two conditions concerning inspection and financing. They did not notify fulfilment or waive the two conditions by the end of the calendar day on April 2 and based on the plain and unambiguous language of the conditions, the APS was null and void and the deposit was to be returned without deduction. As of 12 a.m. on April 3, the buyers no longer had any interest in the property.

In Justice Sutherland’s view, there was no evidence indicating that the sellers had lied or acted dishonestly in a manner that amounted to a breach of the duty of good faith discussed by the Supreme Court of Canada in C.M. Callow Inc. v. Zollinger, 2020 SCC 45 (CanLII). The terms of the APS were clear. The buyers had the onus of waiving the two conditions, not the sellers. The buyers could have waived the conditions and hoped to negotiate the concerns of chattels and repairs prior to closing. For their own reasons, they chose not to do so. To find that the sellers had some additional obligation would be to confer an “unbargained benefit” to the buyers, which was outside of the terms of the negotiated APS.

As a result, the buyers lost their right to purchase the property and the sellers were free to complete the sale to the second purchaser. As the APS was null and void, rather than breached by either party, the buyers were entitled to the return of their $100,000 deposit.