Calgary’s Wasim Elafech named No. 1 Century 21 agent in the world 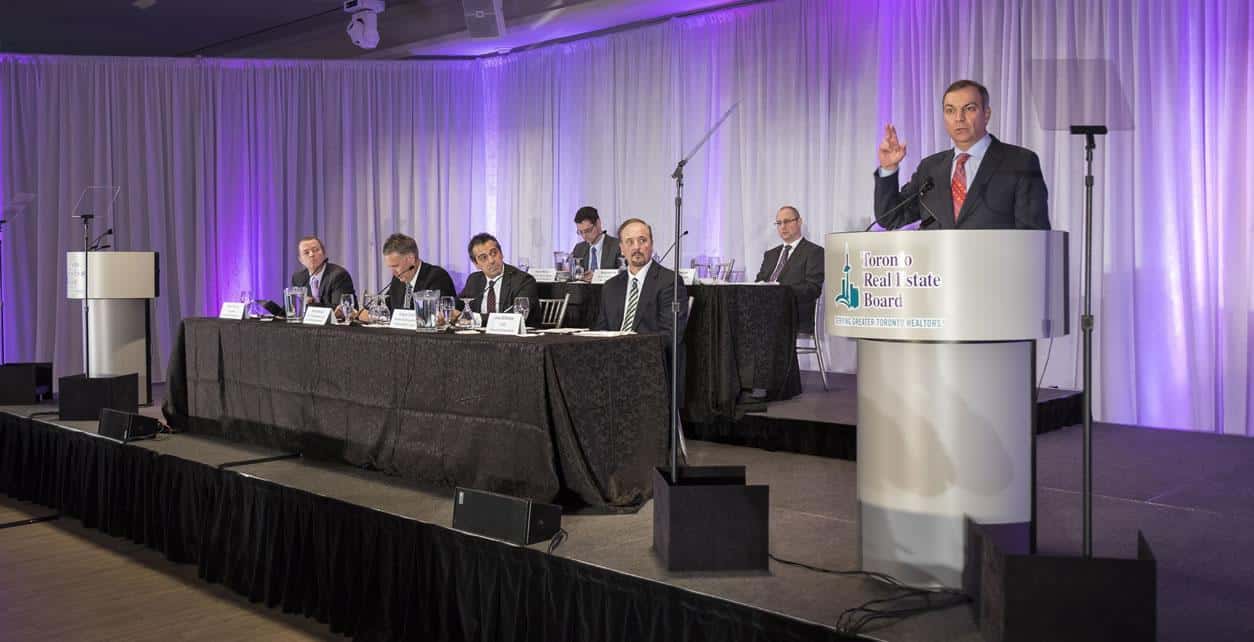 Wasim Elafech of Century 21 Bravo Realty has been named the No. 1 Century 21 producer in the world by units.

Century 21 operates in 78 countries with more than 100,000 sales professionals working in 6,900 offices. Century 21 Canada members topped global charts with their sales results in 2015.

“Building relationships drives success in real estate. That’s why it’s always been so important in our eyes to ensure senior leadership visits each market to recognize and shake hands with as many of our members as possible. We hold these events every year to show our appreciation for the incredible work they do,” says Martin Charlwood, vice chairman and CEO.

Charlwood, executive vice president Brian Rushton and founder and executive chairman U. Gary Charlwood were at select locations to present the awards.