Canadian housing: It’s time to focus on the solutions 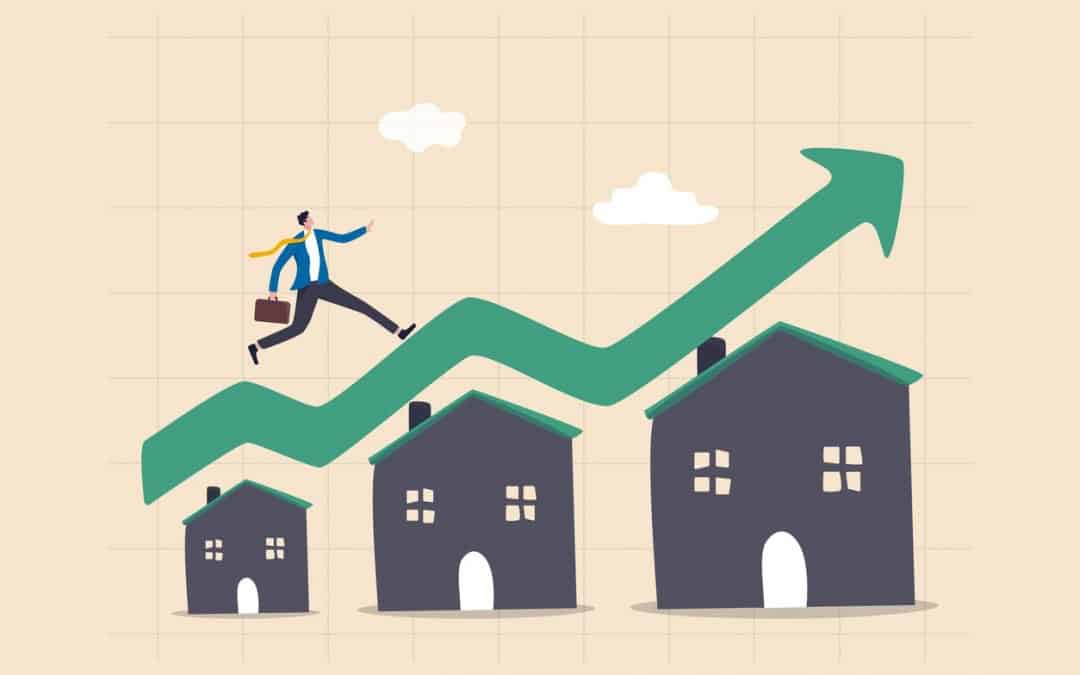 As we approach municipal and provincial elections in Ontario, housing and labour shortages will dominate the media headlines in 2022.

We need to move beyond focusing purely on the number of new houses and how that relates to population or household change. We must entertain all available global solutions because the combination of all solutions will bring us the prosperity of decent accommodation for all Canadians. We should never forget that shelter is a basic human right. Governments and taxpayers must look after those who cannot afford a place to live. When you do not look after your own community, it will create pockets of crime.

For example, in Toronto we need to re-visit low-density communities such as Riverdale, Danforth, East York, Crescent Town, Woodbine, the Annex, Palmerston, Dovercourt, Dufferin Grove, High Park and Lambton. Those areas are ripe for change, as there are many two-storey buildings along the subway line. Many of the residents in those areas are tenants or middle-class people who need effective public transportation, a sense of community to connect neighbours and smart buildings where they can pay very little for utility bills.

Expanding horizontally or widening highways are not solutions to traffic or housing. We must stop urban-boundary growth because horizontal growth is very expensive for the government to provide services. And every foot that we grow horizontally is a foot of our farmland and green space that is lost forever.

All levels of government have publicly owned land within the cities. This can be used to create the kind of housing that the market is unwilling or unable to build. It should not be sold to private developers, especially at discounted prices, for a quick profit. Those lands should be a used as a model for inclusionary zoning, with smart homes with NetZero energy standards.

The Smart Prosperity Institute indicates that Ontario will need nearly one million homes to be built over the next decade to meet the needs of the anticipated growth of 2.27 million people in the province.

The average lifespan of a conventionally built building (masonry and wood) was about 120 years in the past. But for modern buildings (reinforced concrete and glass curtain wall) it’s half of that: 60 years. These buildings must be regularly maintained and periodically renovated for them to survive.

We are literally not building them like we used to and we efficiently use new buildings for only about 40 to 50 years. It is time to build with smart technologies and high efficiency so that  buildings will last for 100 years with smart wastewater management systems and reduced energy load. We can allow builders 15 per cent more density but in return, they must build using new technology for energy efficiency. We do not want to rebuild the same buildings every 40 years; it is not sustainable.

There are no simple nationwide solutions to housing affordability, but it’s a mistake to spend all our time talking about the problems. With the focus on solutions and innovation, it is possible to identify marvelous creativity at the grassroots level, which is already underway throughout the globe. As we recognize the innovation that is in progress, it helps highlight the directions and paths that should be followed to improve housing affordability.

We must increase the supply of housing with:

New Zealand and several cities and U.S. states have eliminated single-family zoning. Many of the European cities such as Geneva, Barcelona and Copenhagen have five to 12-storey buildings that allows more people to use existing public transportation, schools and government services. They have their own pocket neighbourhood concept. All we must do is to add a smart city mentality.

An embarrassing fact is that Canada is the second-slowest country among OECD countries when it comes to approval of construction permits. It takes nearly 250 days to get a permit in Canada. And I know personally that purchasing land to build housing takes about seven to 10 years in the outskirts of Toronto.

Historically our main source for construction workers has been first-generation immigrants. Yes, it is important to train our youth to be recruited to construction, but it is cheaper and more efficient to bring qualified construction workers through immigration programs. But our new revised NOC National Occupational Classification does not address that matter enough.

The government must form an empowered focused group to recruit a good portion of annual immigrants. That does not mean we should stop training, but urgent shortages can be overcome this way.

A report by BuildForce Canada indicates that an estimated 92,500 workers in the construction industry are expected to retire over the next decade – roughly 21 per cent of the workforce. Thousands more workers will need to be hired and trained to replace the retirees.

Another area to be addressed: first-time home buyers cannot enter the housing market because of price, mortgage rules and the necessity of a large down payment. We need creative finance to allow more people to qualify for a mortgage and buy a home. The U.K. and many other countries have programs that work, and we must study all those active financing programs.

Seyfi Tomar is secretary general of FIABCI-CANADA and a Realtor with Re/Max Premier in Vaughan, Ont.