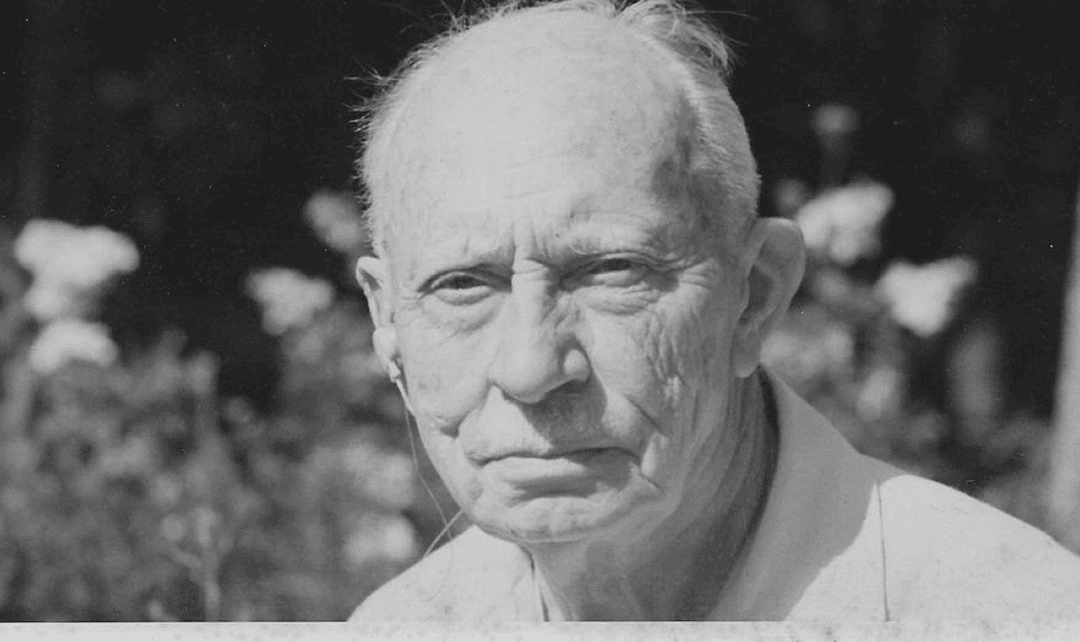 These days when people want to buy or sell property, they usually call a real estate sales rep. But in Quebec’s Gatineau Hills in the 1950s, many people would contact a Second World War veteran named Duncan Macintyre.

Though he wasn’t a Realtor (things weren’t as formalized in the industry back then), Macintyre was well-known locally (he rose to lieutenant colonel and fought in the Battle of Vimy Ridge) and he had a cottage in the area, which he eventually moved to full time.

Macintyre got so many real estate inquiries he eventually opened a brokerage, D.E. Macintyre Real Estate in 1952. He operated from his garage. Many decades later, that brokerage is still going strong. In fact, this year it’s celebrating its 70th anniversary.

There’ve been a few changes over the years. The office moved from the garage to its present location in Chelsea and it now has eight brokers. In 1985 it became Century 21 Macintyre. It’s now one of the oldest and most successful Century 21 franchises in Canada.

Aside from its impressive longevity, it’s also notable for having remained in the family throughout all those decades.

Duncan Macintyre’s son Frank entered the business and remained for nearly 40 years before retiring at 78. Frank passed away three years later. His son-in-law Stephen Lynott joined the business in 1993 and later took over as owner in 2003, while his wife Jane (Frank’s daughter), a retired teacher, now works as the office administrator.

How do you keep a family business (or any business) going this long? It doesn’t hurt to start with a great location.

Situated just outside Ottawa, the Outaouais region, as it’s known, encompasses the Gatineau Hills, Gatineau Park and numerous lakes. It’s ideal for outdoor enthusiasts with plenty of opportunities for hiking, cycling, boating and skiing. (There are four ski hills within a 30-minute drive). Not surprisingly, the brokerage sells a lot of country homes and cottages.

“We’re a huge alpine skiing family, and one of the motivators for (my father) joining my grandfather was he knew winters would be slow, so he could ski in winter and work in the summer.” Her father, she says, was also well suited to the real estate business. “He loved going to see people in their cottages and seeing their properties and their lakes,” she says.

Lynott is also enamoured with the region. “A love of the outdoors is a reason why we live where we live,” he says. But it takes more than a beautiful location to keep a business thriving.

Lynott says he tried to carry on the tradition started by his father-in-law. “He believed in helping people by being honest and having a lot of integrity,” he says.

“We’ve always been known as a little boutique office, we’ve always been between five and 15 agents, never 100 agents and we never will be,” Lynott says. “We hire local people who know the area and most of them have remained with the brokerage for many years. We’re a big part of the community.”

Lynott says another key to their longevity and success is product knowledge. “Other agents have said to me, they didn’t know about the country septic system or water source. They weren’t familiar with a well and how it functions. In the city you don’t have to know. Here, there’s a pump and the source is the river.” There’s also more land involved compared to city lots.

And if a client who just purchased a home emails Lynott, as happened recently, and asks where to get pizza and if they deliver, he has the answers (and yes they deliver).

Keeping the business in the family is another matter. Jane and Stephen say they did not attempt to influence their son Patrick to join the business (though they’re pleased he is studying to get his licence). “He went to work at a real estate firm in Ottawa as a leasing agent, and he got the bug,” says Lynott. “He watched me and his grandfather do it, he made the decision all on his own. He’s got it in his blood.”

In some ways, Century 21 Macintyre operates like other brokerages and in other ways it doesn’t. They raise money for charity and the brokers sometimes go skiing or hiking together.

Back at the office, one thing that is a little different is that brokers don’t have to input their own data. “We do it for them,” says Lynott. “If I sign up your house, I do the paperwork then hand it to our admin,” he says. “Jane’s father said agents should be listing and selling, not inputting data, they need to be out there making deals. I believe lots of agencies don’t do that.”

You can’t be in business for seven decades without some challenges. As Jane Macintyre explains, it hasn’t all been “rainbows and lollipops,” especially in Quebec during two referendums. “People didn’t want to buy in a province where people were threatening to separate,” she says.

“You couldn’t give property away in this region in the early ’80s, and my dad nearly lost his shirt during that time, but he persevered,” she adds. “We sold our ski chalet and kept the business afloat, then it turned around, but it was dark days for sure, owning a business as an anglophone in Quebec at that time.”

The last 10 years have been better, says Macintyre. In fact things are booming in Outaouais, like much of the rest of Canada.

Meantime the brokerage just hired three new people, and when Jane and Stephen’s son Patrick joins the family business, he’ll be the fourth generation to be involved in the brokerage.

What began with a few informal real estate queries has turned into a family business that has spanned 70 years.

Duncan Macintyre would surely be pleased.