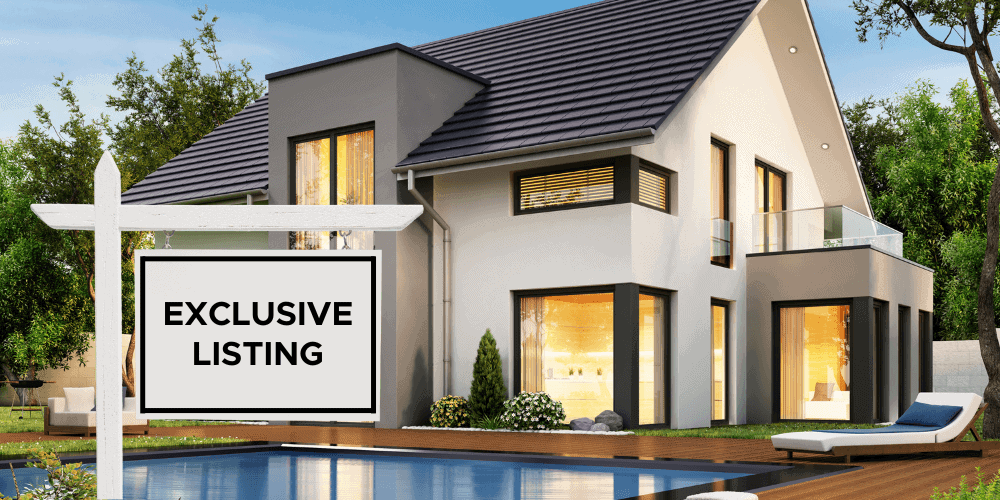 The Canadian Real Estate Association is moving to end abuses in the industry by putting stricter rules on realtors’ ability to list a property as ‘coming soon’ or ‘exclusive listing.’

The Realtor Cooperation Policy, which comes into effect Jan. 1, 2023, will require realtors to place their listings on their board/association Multiple Listing Service system for cooperation with other realtors within three days of public marketing.

President and CEO of the Calgary Real Estate Board (CREB), Alan Tennant, was part of the CREA working group that recommended this policy.

“It’s a tell. It’s not an ask. We have to be clear about that . . . It’s new, and there are some that think it’s exactly what’s been needed for a long time, and there are others that are quite unhappy about it. Change is not easy.”

According to CREA, the policy defines public marketing as the representation or marketing of a listing to the public or any realtor not directly affiliated with the listing brokerage/office in a business capacity. It includes any representation regarding the sale of the property (flyers, yard signs, digital marketing on public-facing websites, brokerage website displays, social media posts, etc.)

“There are some exclusions to this policy because there are some legitimate reasons why somebody wouldn’t want their property in the MLS system. But they’re very rare exceptions,” says Cliff Stevenson, immediate past chair of CREA, who led the consultation with the realtor association community across the country.

“What we’ve come up with in our conversations is the difference between one-to-one marketing and one-to-many . . . As soon as you move to a definition of one-to-many, you’re talking about a public marketing initiative, and it’s really anything that would be outward public marketing.”

Recently, CREA released the results of an independent research study which reinforced the value and effectiveness of MLS for realtors across the country. The report noted the systems create substantial value for Canadian home sellers as well as buyers.

This value is created, in large part, from an economic phenomenon known as “network effects.” Network effects create more value when there is more use or participation, said the white paper commissioned by CREA.

Stevenson says this new policy helps reinforce the power and benefits of the network effects of the MLS system to the consumers.

“We saw this as a problem and we saw a need for us to recommit to cooperation in our industry which is one of the pillars of our industry.”

Stevenson says there has been a rise in the abuse of these systems. Some people have marketed this way with integrity, and some properties did come to Realtor.ca and MLS. But a lot of them didn’t.

“And we heard from consumers loud and clear,” he says.

CREA said the new policy seeks to reinforce cooperation among realtors, which better serve the needs of consumers, strengthen its trademarks and increase professionalism.

Boards and associations operating MLS systems will have six months to adopt and enforce the new or equivalent policy in their MLS system rules.

“The realtors have some time to adjust. Let’s face it. Some business models, franchise groups, brokerages, and some agents, invested significant money in exercising an option that was not really governed, and now CREA has introduced a policy (that) takes effect Jan. 1, and the board and associations have six months to adopt the rules, because we all have different processes, and commence enforcement.

Tennant said there are examples in every market of ‘coming soon’ listings that have been up for months and months.

Sandra Kirkland, Toronto-area broker and realtor, said she understands why many are concerned, and perhaps shocked, by the new policy.

“A couple of reasons that might be is we’re seeing an increase in realtors who are listing exclusively . . . (There are) only a very few numbers of reasons why one would want to do that and purposefully choose not to advertise their listing on MLS and sadly, in my opinion, the majority of them are for nefarious reasons,” Kirkland says. “There are a couple of valid reasons I think why a seller would not want to go on MLS. First and foremost, they don’t want to adhere to board rules, for example, allowing showings every day if it doesn’t fit within the dynamics of the homeowner or the residents for any reason. Secondarily, an increasing number of sellers don’t want their sale price posted on the internet.”

“But primarily, one of the reasons why realtors are choosing to list exclusively and not advertise on MLS is specifically because they want to double-end the listing.”

And some sellers may be onside with that because that could reduce the overall commission they have to pay.

“I can understand the frustration that a seller should be allowed to choose, a listing agent should be allowed to choose . . . But all of these listing agents who have been misusing exclusive listings, taking a listing, marketing it drastically across the board, and refusing to put it on MLS solely because they want to reduce exposure to buyers that are represented by their own realtor, and for that reason, I think that it is progressively damaging to the integrity and the value of MLS and I think it diminishes the value of a realtor as well,” said Kirkland.