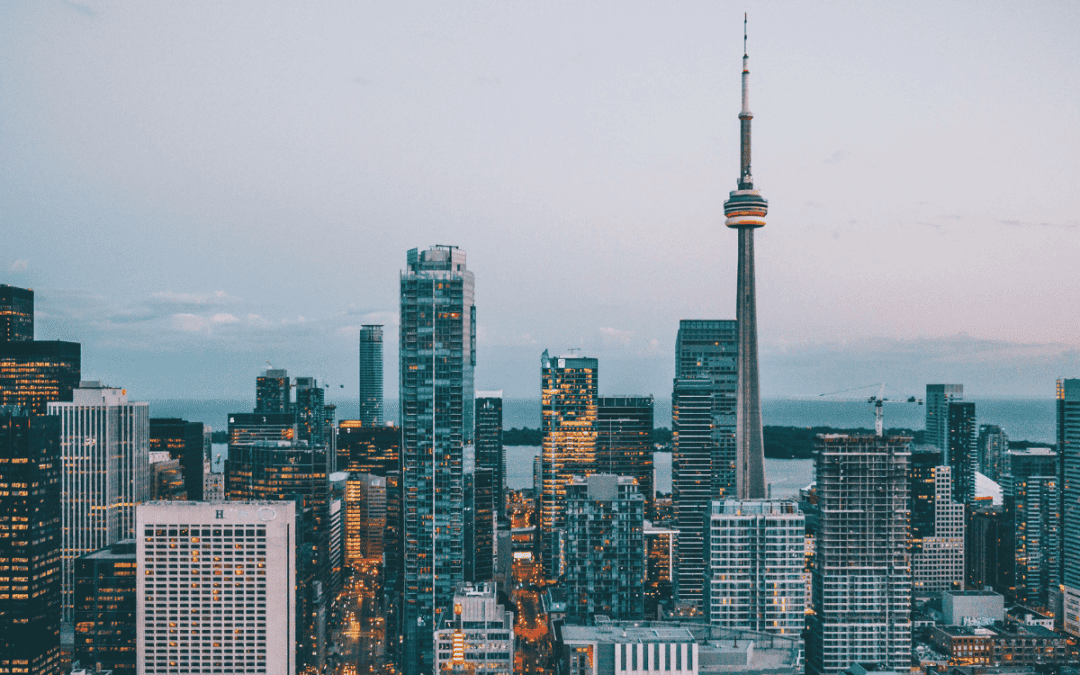 Days before Canada’s foreign buyer ban is slated to take effect, the federal government is releasing regulations that detail exemptions and attempt to define the role the real estate industry plays.

The Prohibition on the Purchase of Residential Property by Non-Canadians Act is expected to come into force together with the newly released regulations on Jan. 1 as an attempt, the government says, to improve affordability for Canadians looking to buy a home.

Under the new regulations, anyone who is convicted of knowingly helping a non-Canadian buy a property could face a fine of up to $10,000.

In a statement to Real Estate Magazine, the Canadian Real Estate Association (CREA) says it’s disappointed with the regulations released Wednesday and is raising several concerns on behalf of its members.

The rules outline several provisions for how the act will be enforced and detail exemptions for temporary residents who meet certain requirements. Canadian citizens and permanent residents are not included in the prohibition.

Those who hold a work permit may also be excluded. They must have worked in Canada for a minimum of three years within the four years preceding the purchase and filed tax returns for at least three of the four years.

There are also exceptions for foreign nationals fleeing conflict and refugees.

The government estimates that the volume of non-Canadians that would be exempt and subsequently choose to buy a home is limited over the next two years. It calculates the number would be in the hundreds to low thousands.

If a non-Canadian wants to buy a property, the government says the onus is on them to demonstrate their eligibility and says they will be responsible for any costs associated.

“That’s a relatively low threshold,” says Chris Sharpe, a real estate lawyer and partner at Clark Wilson LLP in Vancouver. Sharpe believes this could catch companies that may have silent investors who are investing smaller amounts into projects.

The government’s regulatory analysis states there will be a minimal burden and costs for realtors because they already comply with existing regulations and standards related to customer identification and due diligence.

One example the association gave was FINTRAC beneficial ownership obligations. Those require a realtor to identify any individual who owns 25 per cent or more of an entity. In contrast, the foreign buyer ban requires them to determine if the entity is three per cent or more owned by a non-Canadian, which could add additional costs and requirements to transactions.

CREA also notes that FINTRAC requires realtors to verify client identity at the time of a transaction rather than before assisting or advising clients as will be required under the foreign buyer ban.

The regulatory analysis clarifies that record keeping is not mandatory for realtors; CREA highlights that is also contrary to FINTRAC obligations.

“Without records, an individual charged with an offence pursuant to this act would have difficulty demonstrating that they made reasonable efforts to comply with this legislation in order to avoid a summary conviction and a $10,000 fine,” CREA states.

What about recreational properties?

Also seemingly exempt from the ban— homes outside of areas that meet certain population thresholds based on census analysis. That may include some recreational properties, but not all.

Sharpe explains that based on his understanding, the government has created an exemption for what he would describe as “very rural” residential properties.

He adds, “My real estate group here…and at all law firms and notaries and realtors across the country need to educate ourselves on where do we go to find the list of census metropolitan areas and census agglomerations?”

CREA is also raising questions about the process for determining whether properties are located in eligible areas.

Sharpe says, “It’s incumbent upon me to become well-versed in this and its application and turn my mind to how to protect and advise my clients. I think realtors would need to be doing the same.”