Network effects: The value of MLS 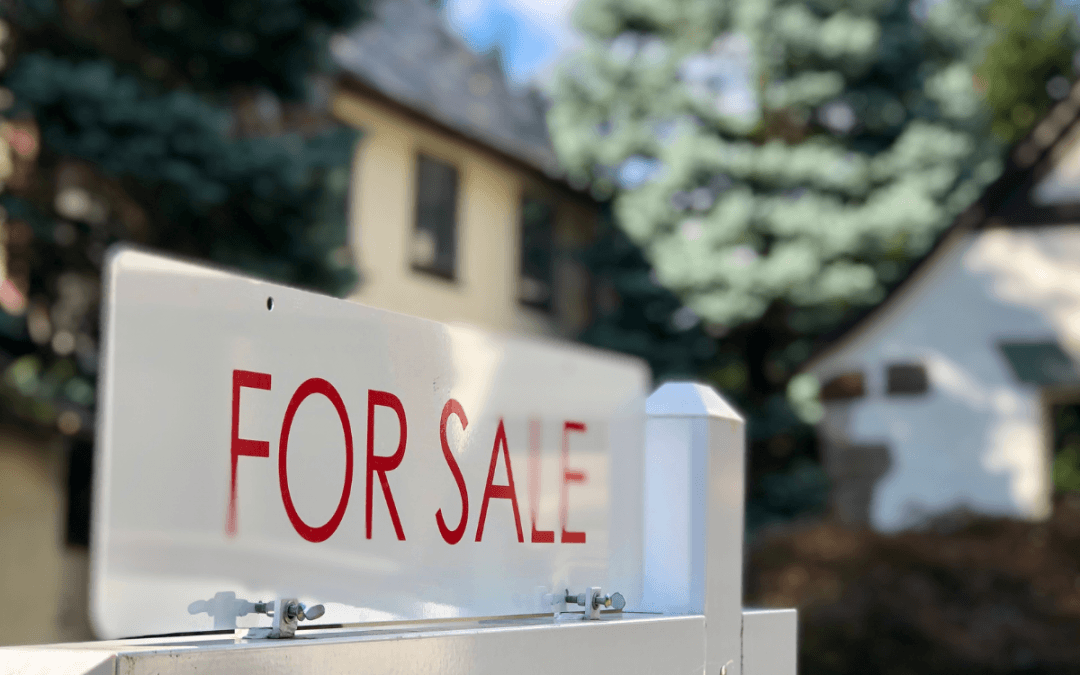 An independent research study is reinforcing the value and effectiveness of MLS for realtors across the country.

The report, Multiple Listing Services in Canada: How to Preserve and Expand Value, authored by Paul A. Johnson and Anthony Niblett, says the systems create substantial value for Canadian home sellers as well as buyers.

This value is created, in large part, from an economic phenomenon known as “network effects.” Network effects create more value when there is more use or participation, said the white paper, commissioned by CREA.

Cliff Stevenson, immediate past chair of CREA, says there has been an acknowledgement in the industry that there hasn’t been much discussion surrounding the benefits of MLS systems, even amongst its members.

Stevenson says the white paper has a clear message that these systems are very beneficial to consumers, but the strength is based on network effects.

“I think we take that network effect message and do everything we possibly can as an industry to bolster… participation. I think we really need to make sure that we understand what we have (and) the strength of what we have. It’s an incredible system. I’m not sure I know of another industry that has a collaboration and cooperation system like this – to the benefit of consumers, to be clear.

“And I think we need to… ensure that every listing possible is in these systems so that consumers get the chance to see everything that’s available to them as opposed to pockets of listings located in other places. That’s a message we need to take internally in our industry and help ensure that message is loud and clear, and we work towards making it the best we can.”

One of the report’s authors, Paul A. Johnson, Rideau Economics, says part of his work is helping entities like CREA think about problems and the big-picture questions they’re dealing with in their business. “I was hired by CREA…to think through these and other issues,” Johnson adds.

And the key findings?

“Network effects, it’s important to appreciate that they’re creating value, and it’s like having an economy of scale or kind of a big factory that works really efficiently. Nobody can compete with you because you’re super efficient . . . These network effects are what make the MLS work, what makes it valuable.

“The concern that we’ve heard from the real estate (community) is that there are more and more transactions that have been happening off MLS, either through ‘coming soon’ or ‘exclusive listings’. The belief is that it’s being motivated by a desire to essentially double-end transactions. It was also kind of heightened by the hot market, which has since turned. But I’m not so sure that because the market has turned, we can forget about this issue because, ultimately, the market will come back.”

Johnson adds the big question for real estate professionals in Canada is how to maintain MLS’s value in light of realtors’ private incentives to move properties off the system for their benefit.

“The big recommendation from the paper is when you’re thinking, a local board or association, about modifying or assessing the current rules that govern the MLS system, you’ve got to be thinking about these network effects and how they’re creating value,” he said. “It’s so central. It’s so obvious…that nobody was really appreciating it, perhaps.”