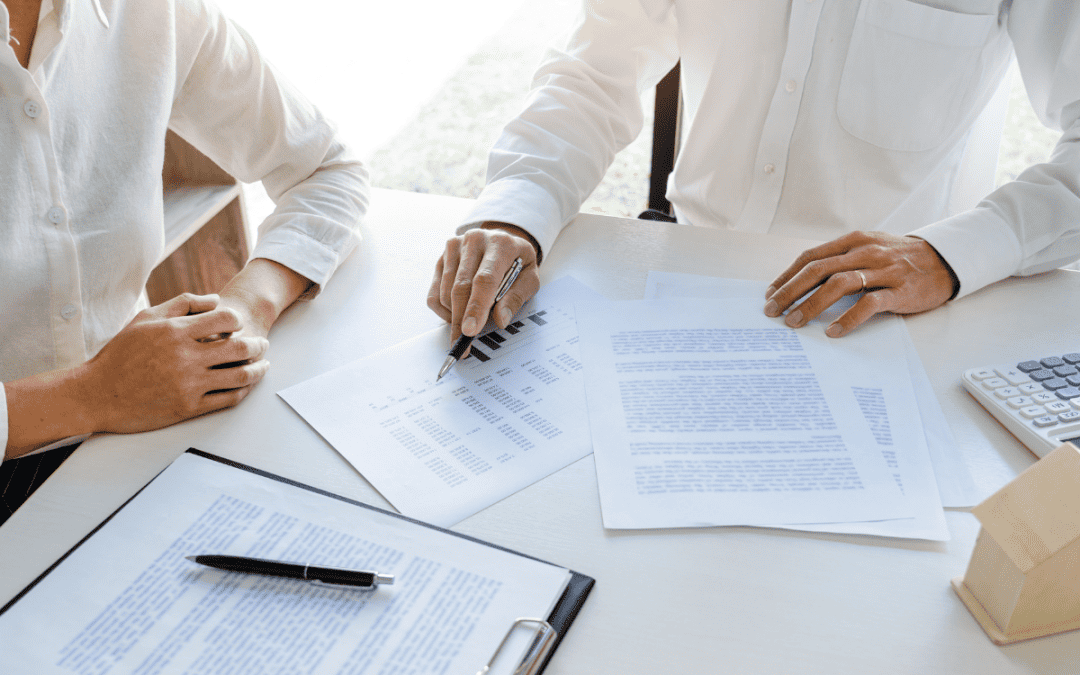 The recent release of a scathing report by Ontario’s auditor general on the industry’s regulator comes as no surprise to those who work in real estate.

The province created the Real Estate Council of Ontario (RECO) to administer and enforce the Real Estate and Business Brokers Act and regulate real estate brokerages, brokers and salespersons.

The audit found that the activities the Real Estate Council of Ontario (RECO) performs to ensure salespersons, brokers, and brokerages comply with the act and its regulations are not always effective and timely.

Reactions to the report

Kevin Crigger, past president of the Toronto Regional Real Estate Board (TRREB), described the auditor general’s report as “incredibly damning of an organization that is supposed to oversee the real estate industry and provide effective oversight.”

“It’s certainly clear from the auditor general’s report that they’re failing in that capacity. TRREB has long advocated for higher ethical standards for the profession, and there certainly has been a method through the Real Estate Business Brokers Act of 2002 for RECO to take a much more active position in regulating and enforcing the existing regulations.

“The auditor general has made it very clear that they’ve been completely ineffective in that role, and the Ontario government has taken substantial steps in modernizing and advancing the profession with the introduction of the Trust in Real Estate Services Act. And maybe as a secondary step, it’s time for them to review the senior leadership of RECO, and I think change needs to start from the top.

“This is certainly an opportunity for the government with evidence-based decision-making to look at the effectiveness of the organization, recognize its failings and replace those who ultimately have failed consumers in Ontario, and to some degree really failed the profession.”

Crigger said a realtor has the highest level of professional responsibility to consumer clients. When you look at bad actors in the profession, realtors have been the ones calling for greater enforcement and greater penalties.

“There’s no place for bad actors in our business,” he said. “Those of us who are licenced realtors in the province certainly have arguably one of the most extensive regulatory frameworks to work within. I can tell you now, having served for the last 18 months representing 70,000 members across the Greater Toronto Area; we have an incredible collective of professionals who care deeply about their clients.

“The challenge is the actions of an individual impact us all. And when you look at where the greatest calls for increasing professionalism, increasing fines and penalties, calling for the suspension and termination of those who act unethically, those calls have been coming from within, and they’ve fallen on deaf ears with RECO.

“I certainly can tell you in my position as the president of the Toronto Regional Real Estate Board, we have pushed, and we have advocated for greater enforcement, (for) RECO taking a proactive position…The auditor general’s report comes as no surprise to me, and I would suggest it was no surprise to anyone in our profession that they are failing in their job.”

Ken Dekker, president of the Ottawa Real Estate Board (OREB), said the board wasn’t surprised by the audit.

“We’ve been advocating for some stronger regulations, and better oversight of the act and also some changes to the act, a lot of those are being handled by the Trust in Real Estate Services Act (TRESA) which is partially enforced now,” Dekker said.

OREB’s president added that phase two would likely come into play this spring. “That will strengthen RECO’s ability to enforce and handle things. I think that’s very good,” he said

“(For the industry), it means better accountability, better controls for who gets into the industry in the first place and stronger discipline for those breaking the rules.”

Dekker doesn’t believe the report will have a huge change in what consumers will see, but he believes when RECO begins enforcing TRESA, consumers will start to see a difference and be better protected.

“There are changes in the language which I think consumers will have a better idea . . . There’s just clearer language.”

“It’s also going to increase the ability for fines for bad actors, people that break the rules,” he said.

The 51-page report made 25 recommendations for the regulator and highlighted RECO’s failure to track complaints and follow up on investigations, complete brokerage inspections and its handling of ethics violations.

“We appreciate the opportunities the auditor general’s report presents to enhance the important work we do,” said Michael Beard, CEO of RECO, in a press release.

“And we are pleased that so many of the recommendations align very closely with our strategy to modernize our approach to administering the law in the public interest.”

The auditor general’s full report can be found here.

Editor’s note: Kevin Crigger spoke with Real Estate Magazine in December while president of TRREB. As of Jan. 1, 2023, he remains on the board of directors as past president.