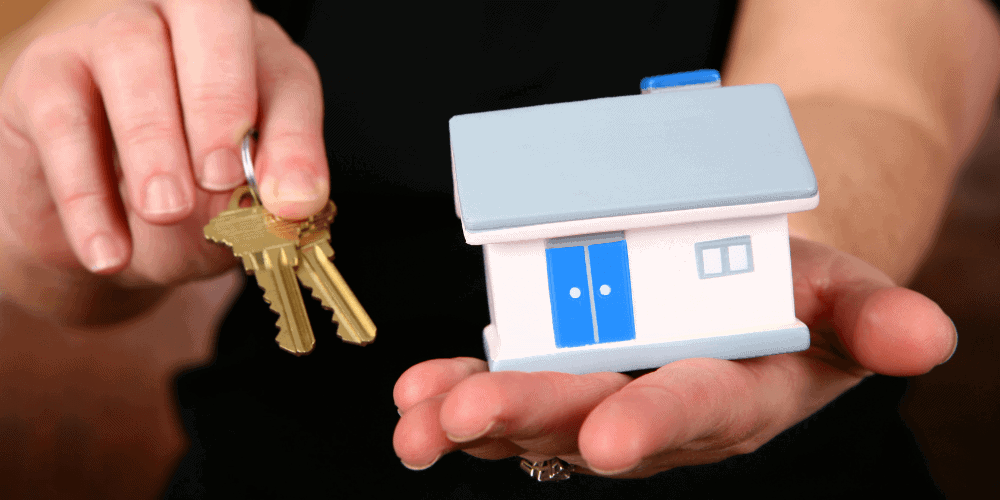 Canada’s new foreign buyer ban will take effect on Jan. 1, 2023, with a whisper rather than a bang.

Like most experts, at IQI Canada we believe the ban will have only a small effect on transaction volume. When it comes to price trends, the impact will be almost entirely negligible.

For years, Canadian champions of housing affordability have rightfully called for policies that would make housing more accessible. And for years, most policies actually implemented have done nothing of the sort.

We also have more recent evidence. Our recent Canadian property price boom occurred as foreign investment plummeted due to the pandemic. If foreign buyers are responsible for high prices, how can prices rise so high when foreign investment falls so low?

If foreign buyers aren’t responsible for the ban, then what is their role in our market? To understand foreign buyers, you have to know what you mean by the word “foreign.”

Many think most foreign buyers are wealthy individuals living overseas who buy up Canadian houses and apartments by the handful — only to leave them empty and unoccupied.

That’s wrong. The days of this kind of offshore foreign buyer have been over since Toronto’s, and Vancouver’s foreign buyers’ taxes came into force four to five years ago.

Official data shows that foreign buyers account for only one per cent to three per cent of the market in Canada’s three biggest metro areas. And that data dates from before the pandemic. The current share is likely even lower.

Despite their only ghostly presence in the market, the new ban targets only these offshore foreign buyers.

But what kind of foreigners are actually buying property in Canada? The answer to that is simple: immigrants, students and ex-pats.

IQI offices around Toronto work with many buyers from overseas. They are from the Middle East, Europe, and Asia. And they all have one thing in common: they intend to live in the property they are purchasing. They have permanent residency, and most are in the process of becoming future Canadian citizens.

It’s interesting to speculate how things might change if the same level of our government that sets our immigration targets were also responsible for our zoning policies. Then, we might see the creation of new housing supply to match the growth in our population.

It’s true population growth dropped to just 0.5 per cent during the height of the pandemic. That’s the lowest rate on record, going back about 50 years.

Today, though, Canadian population growth is bouncing back. Why? It’s because of a flood of newcomers. They are not arriving via the maternity wards but rather the airports.

The country welcomed more than 400,000 immigrants in 2021, the most immigrants in a single year in Canada’s history, according to the government. Between 2022 and 2023, 1.3 million more people are expected to arrive in Canada.

These are the kind of foreign buyers we want in Canada. They are studying in our universities, starting companies, contributing to our economy, filling our government coffers with their taxes, and raising families.

Whatever happens to the housing market next year, I know that, as Canadians, we will all get through it together.