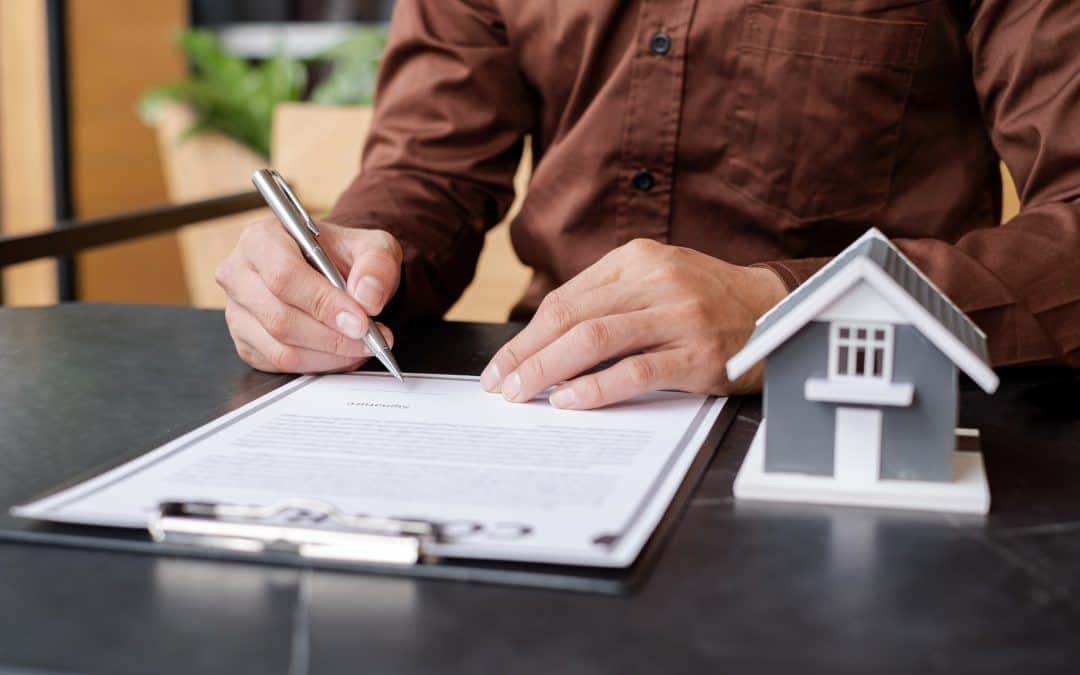 Recently I sent out the renewal policy for an investment property to several supposedly competing insurance companies. Two of the companies replied that they would not quote because the property operates with a 60A (amp) service and they demand a minimum 100A service before they’ll consider coverage.

Eighty-two per cent of Ontario’s purpose-built rental housing was constructed before 1979, which means the vast majority of these rental buildings have 60A service or possibly 40A. The Canadian insurance industry is demanding that hundreds of millions of dollars be spent by residential landlords to reduce the risk and continue to massively increase Canadian insurance profits … at the sole expense of residential housing providers.

The insurance industry’s concern about the use of fuse panels is moderately justifiable. A tenant that repeatedly overloads a 15A line could replace the 15A fuse with a 20A or higher rated fuse. Over time, the wires heat up and plastic wire insulation dries out, becomes brittle and starts to crumble. This could then lead to arcing, which could then cause a fire.

60A service has been around for 50 plus years. I could find no empirical evidence on the Internet of fire-related claims attributed to failed electrical systems, or perhaps the claim numbers are statistically inconsequential. Otherwise, there would be a lot more news about this.

I also could not find anything by the Canadian Safety Authority or the Electrical Standards Association about concerns with 60A systems. I’ve not found any evidence of any kind that 60A service with a circuit panel poses any consequential risk of any kind.

I considered replacing all electric stoves with gas appliances. This would free up the 20A stove circuit for today’s tenants, who generally have more high-power home devices that may be running contiguously. However:

· At least five major cities in the USA have already outlawed the installation of gas appliances in all new residential construction, and many more cities are drafting related legislation.

· The Canadian federal government has imposed a carbon emissions tax that started at $20 ton in 2019 and rose to $50/ton in 2022. In December 2020, Prime Minister Trudeau announced that the carbon tax will be $170/ton by 2030. That’s 8.5 times the amount in 2019. The spread between the cost efficiencies of gas versus electricity is artificially substantially narrowing because of taxes, not because of the cost of business. The business case for recovering the electricity-to-gas conversion cost is rapidly eroding.

Most provinces allow capital investment costs to be recovered through some version of an “above guideline increase” (AGI) where rent control exists in some form. The caveat in Ontario, which has about 40 per cent of Canada’s population, only allows a maximum of three per cent of a property’s total income to be applied towards all capital costs invested in any given year and for the two years following. For example, a 12-unit apartment building that generates $150,000 gross income would theoretically have a capital expense budget that can be passed on to tenants of $150,000 x 3% – $4,500 x 3 years = $13,500 in total for all cap/ex claimed in that year.

However, the cap/ex can only be applied to the tenants who were living in the building at the time the expense was incurred. New tenants don’t pay and the existing tenants don’t make up the shortfall. Therefore, most AGI recoveries are substantially less than the allowable application amount. In this case the $13,500 might be perhaps $9,000 for the year. Any new cap/ex claim can only be appended after the previous three-year AGI has been completed. Upgrading the electrical service of any building requires all wiring, meter bases and switches to be replaced plus a slew of other legal and regulatory requirements. My 12-unit property was estimated to cost between $60,000 and $75,000. There’s no savings of any kind to offset this massive expense.

This upgrade would also require that all tenants move out of the building at near the same time. The risk then for the insurance company would increase substantially for a time. If I polled 100 Canadian insurance underwriters I’m certain 99 of them would not know that residential tenancy legislation ensures security of tenure for tenants and makes it impossible to undertake this kind of upgrade, at least in Ontario.

Each utility company also has upgrade requirements. The earlier 60A, 12-plex is probably connected to the electricity grid via a 400A transformer, which would have to be replaced with an 800 to 1,000A transformer. The utility company may deny the upgrade request because its infrastructure can’t handle the higher load. If a partial or full upgrade was allowed, the property owner must pay the full cost of that upgrade.

Add to the grid’s overall load the implausible electrical service upgrades that environmental activists, populist politicians and some utility companies want for electric vehicles (EV). Each EV charger is 240A, like an electric stove but typically drawing power for a much longer time period. An average home may have two vehicles; some homes have four. Imagine requiring a 960A upgrade service just for four EVs. I suspect that many provincial and municipal electricity transmission systems can’t scale up the electricity distribution system to meet the envisioned EV needs.

There may also come a time soon when rental property owners begin suing insurance companies for unreasonably withholding insurance coverage based perhaps on the legal premise of “denying a vital service.” Government already prevents landlords from denying tenants heat, electricity and water even if the tenant isn’t paying the bills.

If rental owners can only find super-expensive insurance (insurance has no ROI business case), then these costs will be passed over time to tenants, further exacerbating rental housing affordability.

These same factors also prevent new home buyers from entering the market. They stay in rental housing, again increasing unrequited housing demand and consequent unaffordability. I’ve been advocating strongly for government to regulate residential rental and purchase housing insurance, similar to car insurance: www.change.org/regulateinsurance. There are historical and legal precedents for doing this.

Perhaps surprisingly, the ultimate solution may come without help from government and much to the chagrin of the insurance industry. Incredible advancements in artificial intelligence (AI) have been made.

AI will without question do a far better job of assessing any kind of risk than any human ever could, and then apply metrics that balance insurance company profit with its actual claims expense and poor reinvestment choices. Whether senior management allows their AI to make those decisions will be telling but the technology highway is littered with hundreds of multinational corporations that didn’t embrace market demands and disappeared. Insurance obviously won’t go away but the way that business is transacted will fundamentally change within 10 years.

In the meantime, denying coverage to reduce risk without quantifiable justification and objective reasons is, in my opinion, tantamount to monopolistic extortion. These may be harsh words but if true, which I believe they are, then they need to be said. Only government can solve this problem in the short-to-medium term, and despite several attempts to obtain the attention of government and multiresidential industry landlord association leaders, nothing has been done.

This same sentiment can be applied to rental housing providers who deserve the egregious increases in insurance premiums, property taxes, corporate taxes, fines, “cost recoveries” and every other thinly veiled cash grab as long as housing providers remain complacent or even refuse to organize as a single entity to unmute its powerful voice and say, “Enough is enough.” We deserve well-earned and long-overdue respect from a society whose fundamental foundation is built on the rental property housing and assets we provide.