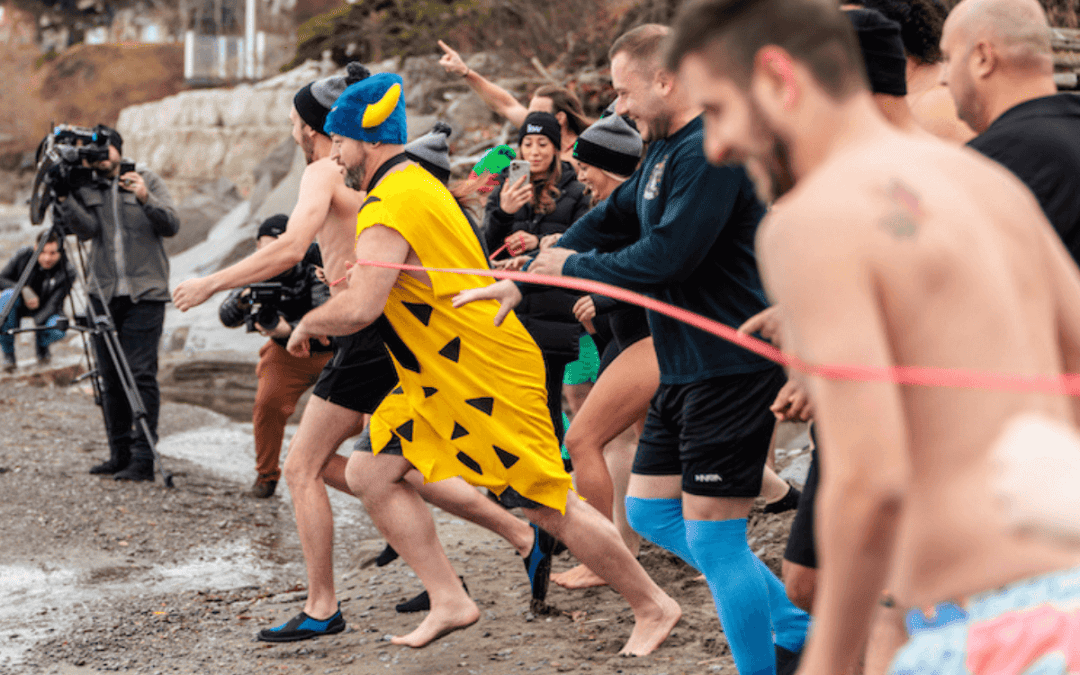 Non-perishable food donations and fun costumes were also encouraged, while prizes were awarded to top fundraisers.

It’s not too late to help out; those interested in donating can contact Keller Williams Realty in Hamilton, Ont.