Real estate as seen by youngsters in Royal LePage video 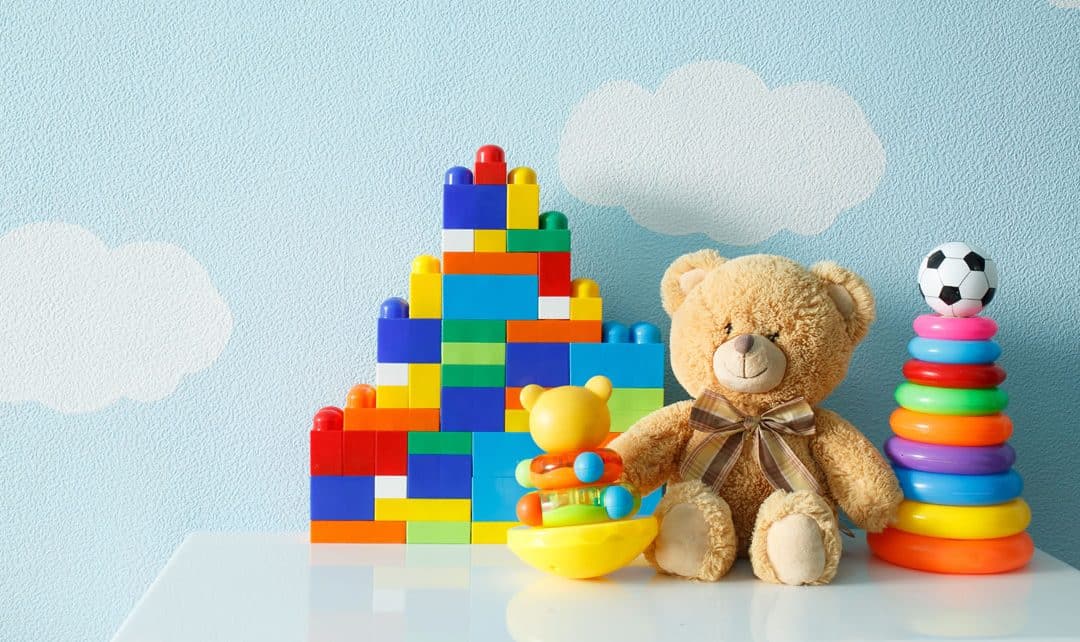 Royal LePage’s Quebec region has produced a video in which children within its network were interviewed about their perception of the real estate industry – and Santa Claus.

“This project was intended to bring people together,” says Roseline Joyal-Guillot, marketing and communications manager, Royal LePage, Quebec region. “Increased housing demand fueled by the pandemic and an already acute lack of inventory shone a spotlight on the real estate profession. At year’s end, we hoped to bring a lighthearted look at our profession through the candid eyes of children. We thank them, and their parents, for playing along.”

The video, shot at the beginning of December, was produced by Montreal videographer Lawrence Arcouette (PIXO productions) and interviews were hosted by actor Alex Dubois.