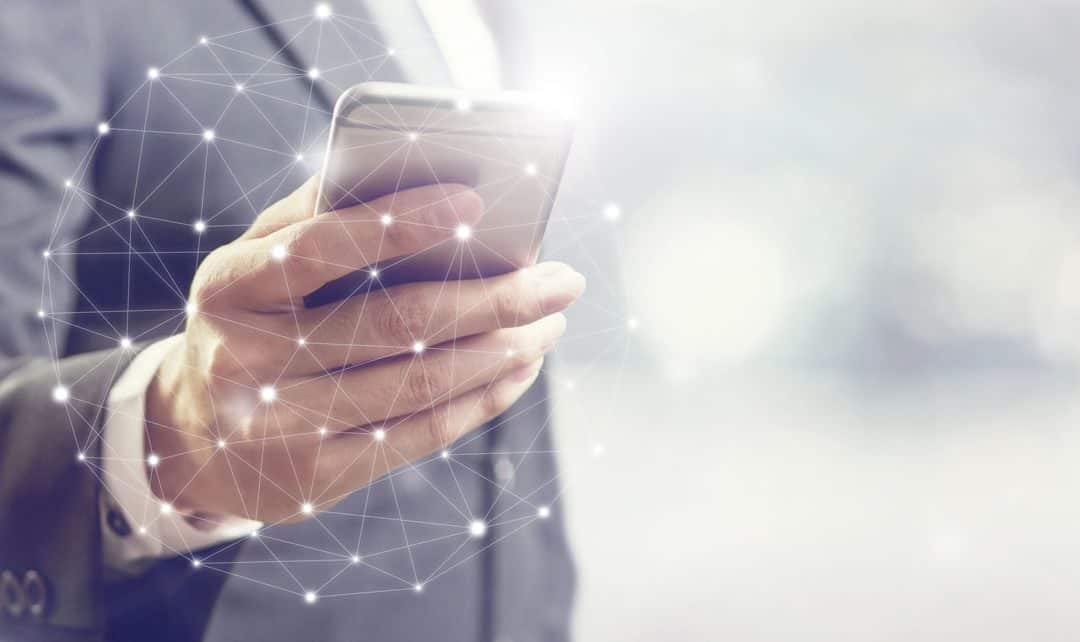 The real estate industry has been ripe for change for the past few decades. While virtually every other industry has seen sweeping impacts of technological determinism, Canadian real estate has been slow on the uptake, says William C. Strange, professor of economic analysis and policy at the Rotman School of Management.

“Frankly, I’m surprised that there hasn’t been more change over the last few decades where we saw the travel industry overturned,” he says. “But I don’t expect the (real estate) industry to get turned upside down in the next five years,” he says.

Regan McGee, chairman, founder and CEO of Nobul might have a different opinion. The head of this newly minted tech startup aims to “revolutionize” the real estate industry with a new app that he says “is the world’s first deal marketplace”. McGee has three patents to prove it.

Agents with verified licenses and brokerage affiliations can sign up to Nobul as easily as creating a profile on any online app. There are no upfront costs, hidden fees or subscriptions required to gain immediate access to active buyers and sellers. They then compete and bid down on offers by listing the services they commit to provide to the buyer or seller. To facilitate transparency, the app also lists services that agents will not be providing.

Nobul charges a 20-basis point (0.2 per cent) broker-to-broker referral fee for each half of a transaction that is represented by an agent who met a buyer or seller through the app. However, the referral fee is charged only if an agent closes the deal. The company says, “this makes it risk free to agents.”

“People sometimes confuse us with lead generation-type services where agents pay subscriptions, huge upfront fees and get deals that have gone to 40 other agents. We’re fundamentally different from that. We have a two-sided app where we have buyers and sellers on one side and agents on the other and they connect through a marketplace,” says McGee.

Having said that, McGee notes that currently there is no cap on the number of agents who can bid on a property for the seller on Nobul. This means if there are 50,000 agents in the GTA, the seller can potentially have 50,000 agents bidding on their property. Eventually, the company hopes to make the app more sophisticated so buyers, sellers and agents can pick geographic areas based on local knowledge, expertise and contacts. As of April, the company had 3,000 agents signed up to the app.

McGee says that Nobul, which launched in October 2017, is “the hottest company on the street, in terms of investing.”

John Poole, former head of operations for Sotheby’s International and former CREA director, is the firm’s senior vice president of real estate and broker of record.

Zoocasa, another real estate matchmaking service, is an online brokerage of 37 in-house agents that communications manager Mark Bernhardt says provides a comprehensive “white-glove” sales experience through an app that is used by buyers, sellers and agents to search for properties. It also claims no upfront costs, subscription or hidden fees, and there is a feedback system. Zoocasa splits the agent’s gross commission income in exchange for tech support, marketing and customer service. The selling agent gets 2.5 per cent, as does the buying agent. Incentives are part of the commissions structure and a referral bonus is given if a lead turns into a sale. Similar to Nobul, Zoocasa has no cap on agent referrals.

While Nobul supports an entire gamut of agents ranging from those new in the industry to those with 40 years experience, Zoocasa accepts only agents with a proven track record of sales. Zoocasa emphasizes less on prospecting and more on working with qualified clients. And unlike Nobul, there is no bidding process. An advanced feature unique to the Zoocasa app, says Bernhardt, allows users “to search townhouse units, or even a property with basement apartments by school zones or ratings.”

While Zoocasa is a tech-enabled brokerage, Nobul is a technology company developing a real estate app. The analogy that best explains the differences between the two, says McGee, is, “Nobul is like Uber, which is a tech company that created a taxi app.” In every other way, Nobul’s functionality, says McGee, is more like Airbnb.

In response to initial industry criticism, McGee says, “People incorrectly think that our app facilitates a race to the bottom. If you look at Airbnb, it’s not always the cheapest place that’s listed on the site. You get the entire spectrum.” The reputation of Nobul agents is based on ratings and user feedback received from previous Nobul customers, or clients they’ve represented in the past.

The FeeDuck app was launched in 2015. It’s a 24-hour online matchmaking auction in which agents compete for leads by bidding down commission rates for home sellers and bidding up rebates for home buyers. The firm differentiates from other matchmakers by charging the winning agent an administration fee per auction ($170 for a buy lead, $170 for a sell lead, or $300 for someone looking to buy and sell), once the match is made.

“We do not take part in the purchase or sale of a house and therefore, do not take a cut of the commission,” says FeeDuck founder Warren Mascarenhas. FeeDuck is not a brokerage. It pairs “the agent to the buyer/seller and lets them decide on how to proceed,” says Mascarenhas.

“I think it’s really interesting that there’s a lot of innovation in tech and people are looking for new ways of doing things,” says Sergio Medrano, salesperson at Rex.ca Realty in Toronto. “I’m not sure how long these innovations are going to last and which one of these tweaks is going to have longevity in the market. My advice to buyers and sellers who use these apps is to ask questions about the level of training, experience and support that these Realtors will have. That’s number one. If you pay for something cheap you might end up paying a lot more at the end.”

These are early days for Nobul. Backed by machine learning and blockchain technology, the company has set its sight to expand in the U.S. and create a real estate ecosystem with end-to-end transaction services that will include agents, brokers, lenders, appraisers, insurance agents and lawyers.