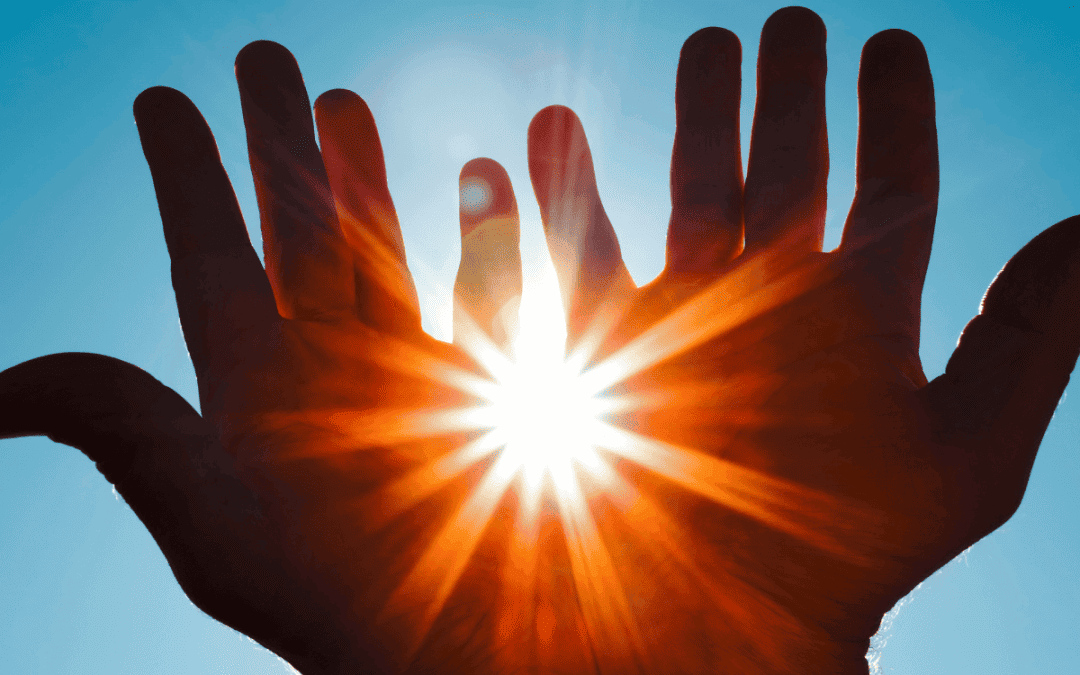 Before she won the Royal LePage Johnston & Daniel Community Excellence Award in 2021, many of her colleagues had no idea what Ashlee Shutt does when she’s not selling real estate.

The energetic, just-turned-40, full-time Toronto-based agent devotes about 30 hours a week to her passion: feeding and caring for about 150 people two or three times a month.

She doles out hot meals and kindness to the vulnerable living in downtown Toronto’s Moss Park, Allen Gardens and Regent Park neighbourhoods.

It all started when her friends, who work as special constables, asked her to help with Christmas Comes Early.

“The event is organized by special constables to help the homeless living in Regent Park and Moss Park with warming gear, food, hygiene products, Christmas stockings and more,” she says.

But helping with that event wasn’t enough. “When I set my mind to do something, I do it with gusto,” she says. Shutt wanted to do more. 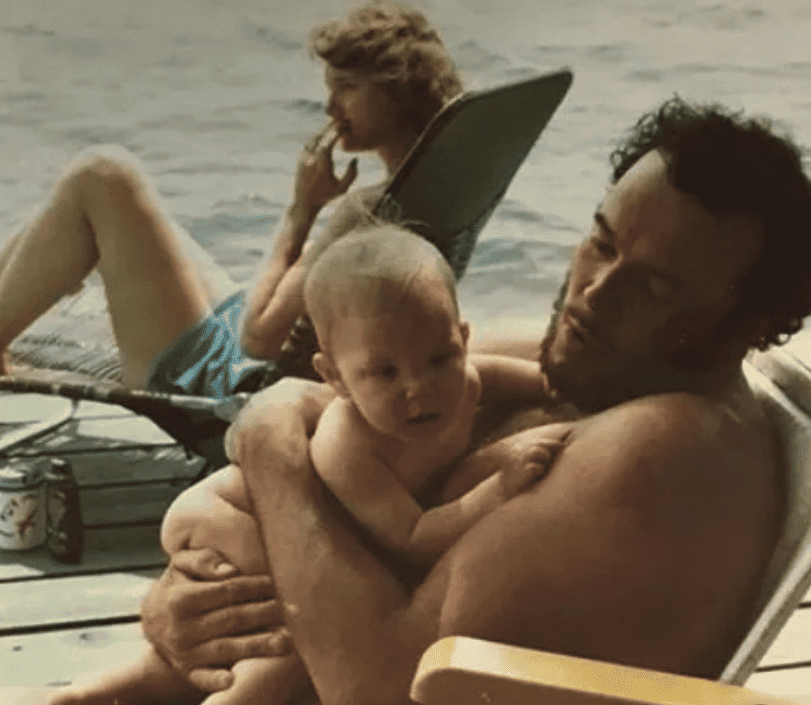 She founded the non-profit organization Morgan’s Hands about 3.5 years ago in honour of her late father, Morgan, who struggled with addiction for the last five years of his life and died when she was just nine years old.

Volunteers help serve meals outdoors year-round, but the bulk of the other behind-the-scenes tasks fall on Shutt, her husband, Mark Deline, a Red Seal chef, and her mother, Linda Shutt. They do everything from picking up donations to cooking meals (they have their food handling certificates), setting up tables and putting together hygiene kits themselves.

The cooking is done in two kitchens in a multi-unit building that is the headquarters for Morgan’s Hands. They also work with organizations such as Second Harvest.

Bracebridge-born Shutt moved to Toronto with her parents when she was a baby. After her father passed away, her mother got her real estate licence. She chose the profession because it offers the flexibility that a single parent needs and is also one in which many women succeed.

The journey into real estate

Shutt attended the University of Toronto, where she studied bioethics and political science, followed by teachers’ college and a master’s degree in special education. 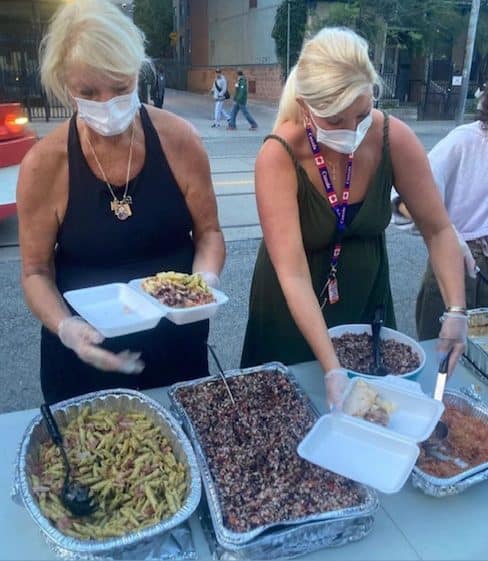 Ashlee and Linda Shutt handing out meals to the community

Although Shutt says she never wanted to be a real estate agent, she got her license about 10 years ago after taking time off to help care for her ailing stepfather.

After his passing, Shutt decided to join her mother in real estate, first working for her and now working as a partner. “It’s a hard business. I struggled with understanding the dynamics. It wasn’t easy, but I’m loving it now,” Shutt says. “It’s fantastic.”

The two-woman team specializes in first-time buyers and has a niche for rentals, triplexes and duplexes in the GTA. The bulk of their business is around Yonge and Lawrence, Forest Hill and Eglinton Avenue west along a new transit line now under construction. The latter is popular with investors, she says. The Shutts also do property management.

During the pandemic, their business moved further afield, west to St. Catharines and Hamilton, east to Courtice and north to Bracebridge and Wasaga Beach.

A steady and quiet determination

Shutt pours her off-hours energy into Morgan’s Hands, a successful entity on its own. However, “I don’t use it as a tactic to sell,” she says. She doesn’t tell clients that a portion of sales goes to her non-profit. Instead, she quietly spends evenings doing what needs to be done to ensure they can provide the next hot meal, a friendly ear and hygiene kits.

Most recently, she and Deline made 10 hams and gallons of pasta salad and cut 50 donated cheesecakes, so they were ready to serve. At Christmas, they packed 150 stockings.

Word of Morgan’s Hands spreads word of mouth and on social media. Its Facebook page now has 1,200 members. 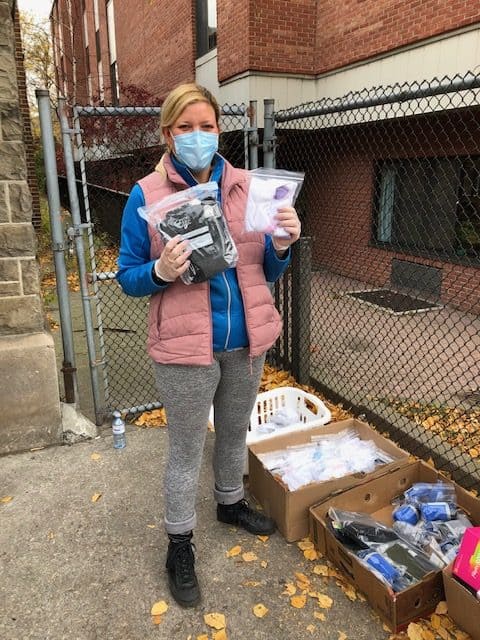 Ashlee Shutt handing out hygiene kits to the community

Shutt is working toward charity status, which means they’ll be able to issue tax receipts to donors and reach out to large organizations for donations.

Morgan’s Hands is also branching out – it recently furnished an apartment for a refugee woman and her four children. Shutt and Deline rented a truck and moved the furniture themselves, all in the name of Morgan’s Hands.

Shutt wants her father to be remembered in a positive light, not defined by a couple of years of his life. She says he was a successful contractor, a husband, a brother, a father and a son.

Morgan Shutt couldn’t get well, but his memory fuels his daughter’s work so she can lend a helping to as many vulnerable people as possible.