Realtors who bring their kids to work 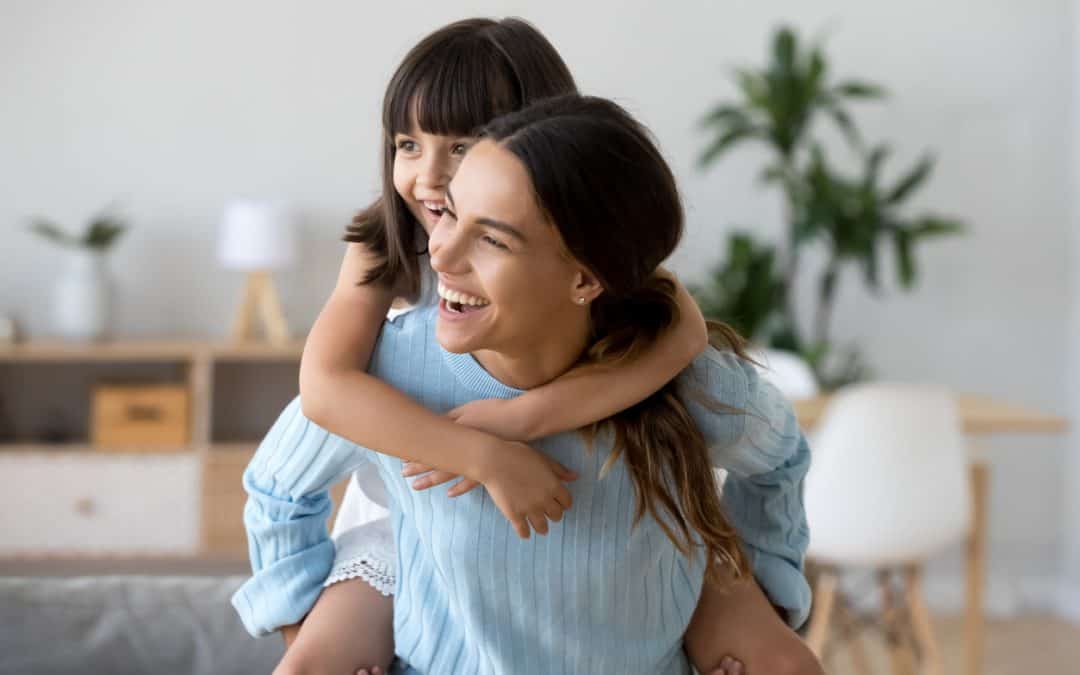 Being a real estate sales rep with young kids can be a challenge at the best of times. The pandemic has made it even more challenging for some agents.

When the world shut down two years ago at the start of the pandemic, Natalie Costello, sales rep with North Group at Real Broker Ontario in Etobicoke, Ont., had just given birth to her daughter Iris. The daycare centre her three-year-old son Christian attended had just closed.

Her husband Kevin Costello, a pilot, was flying planes carrying PPE masks and whenever he returned he was required to self isolate.

Yet there were still clients wanting to buy or sell homes. Costello couldn’t always get childcare at a moment’s notice, and though she asked her parents to help, she didn’t want to impose on them too often.

Her only option was to ask her clients if she could bring one or both of her children with her. She said all her clients, regardless of their age or gender, were sympathetic.

“The need for housing was still prevalent and we were all going to practice safe distancing but we needed to get into the market and capitalize on opportunities as they presented themselves,” she says. “It was tricky to navigate but I think the overall feeling is we want to work with you and we’ll take you and Iris however we get you.”

Her colleagues, however, were stunned. “They’d say ‘I can’t believe you’re bringing your daughter with you on showings,’” says Costello. “I said, ‘You haven’t lived if you haven’t breast fed in a stranger’s home in front of your client.’”

Natalie Costello with Iris and Christian

Due to circumstances, she’s brought her kids (sometimes one or both) with her to work on about two dozen occasions.

“They’re extremely friendly, very happy and love meeting people and talking to people…” she says. Even so, she recalls one particularly challenging situation.

“Iris had colic for a time and I remember showing my client this condo in the downtown core. The concierge is the gatekeeper for the key so you have to show your RECO (Real Estate Council of Ontario) licence and give them a business card.”

“Iris was with me; my clients were holding her in the car seat and my RECO licence app wouldn’t populate and… I have no other way of proving who I am and the security guard wasn’t having it. I tried everything,” she says.

If that weren’t bad enough, five-week-old Iris, with her tiny but powerful lungs, then had what Costello called “a complete meltdown.”

“And lo and behold, the concierge got so uncomfortable he just gave me the lockbox and let me go,” Costello says. “She was my saviour and my little helper and got us in that day. I’m grateful for that little colic episode.”

Melanie Chiu, broker at Engel & Volkers Toronto Uptown, has brought each of her three children to a showing at one time or another (though never all three at once).

“The tricky thing about showings, they’re all of a sudden, and it’s very difficult to get childcare all of a sudden,” she says. When she has no choice but to bring one of her children, she says she always clears it with a client first. “Nobody has minded so far,” she says.

“I had a good baby bag with forms in one pocket, bottles in another.”

Despite the hassle factor, cute kids can sometimes be a plus. On one occasion, Chiu’s son Liam, who’d already been to quite a few showings, apparently thought he’d help his mom out on a home viewing as she took her client from room to room.

“Liam was talking at the time, he was three….and he would say to the client, ‘This is the kitchen.’ That was a memory that stands out. The client thought it was the cutest thing.”

Dads also take their kids to work sometimes. Many years ago when he was a sales rep with Prudential Real Estate in Saint John, N.B., Roy Houshmand would occasionally bring his young son Alex with him. His wife worked and though he says he could have found a caregiver, he preferred to spend time with his son rather than leave him at home.

One time, he brought four-year-old Alex, who was nicely attired, to an open house. He asked his son to be unobtrusive and if someone paid him a compliment, he was free to say something nice in return.

After Houshmand installed the open house sign, two women, one with her young daughter, walked through the door.

On meeting young Alex, one exclaimed, “You look so handsome in your little suit.”

Alex told her he liked her red dress, then turned to the other older woman and said, “I love your moustache too.”

“He never had a filter,” says Houshmand. “He’d say…whatever came to his mind.

“Needless to say, this was the last time I approached Alex about doing an open house with me.”