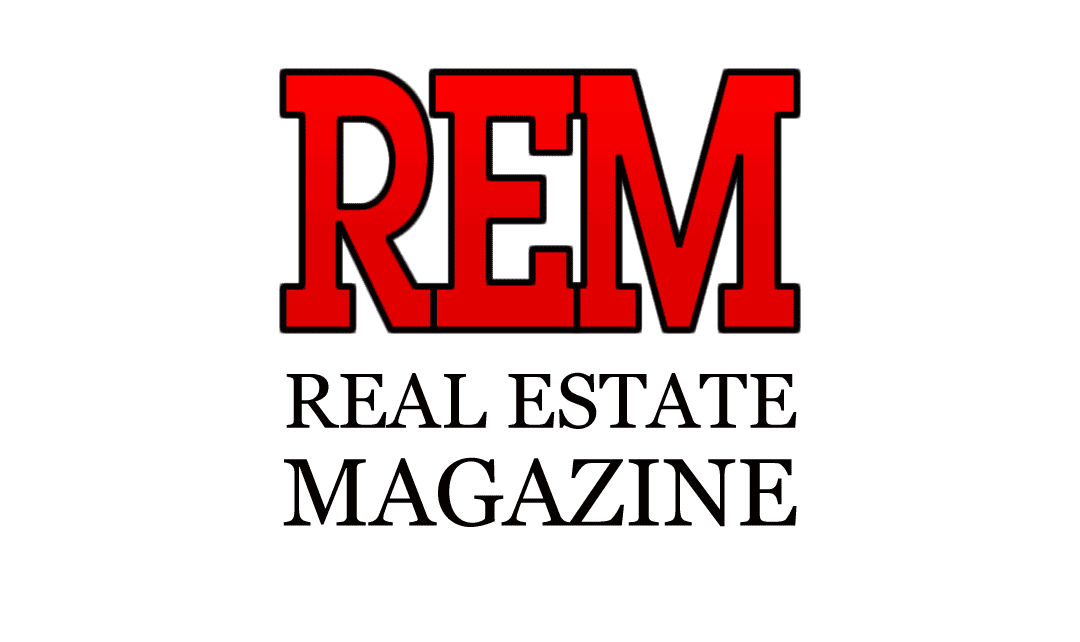 REM was founded in 1989 by my father, Heino, only about a year after I was born.

The story, as he told it to me, was that REM was primarily meant to promote his primary business – a cable television channel called Real Estate TV.

It displayed a revolving catalogue of real estate listings. Images of a property for sale would scroll by and a narrator would read the listing’s description – including, as we’d later laugh about, many clichés. Every listing had “charming” back patios, “cosy” interiors, “rare” views of the city and so on.

My dad had left his job with the Toronto Real Estate Board to become an entrepreneur and pursue starting up this cable channel, an opportunity he felt was too good to ignore. He was an immigrant chasing the Canadian dream.

When my father wanted to promote the opportunity to have listings featured on Real Estate TV, he decided to place an advertisement in the national trade magazine for Realtors in Canada. That’s when he discovered something surprising: There wasn’t one.

And that, more or less, is the story of how REM came to be.

The cable television channel eventually was taken over by Rogers and suddenly REM became my dad’s core business. Without really intending to, he became a magazine publisher. It ended up being a job he’d hold for almost 30 years.

Much like my father, I never intended to become a magazine publisher, either. I went into the family business originally as our “digital media manager” – which my dad and I sometimes joked meant the “resident young person.”

I went to university for broadcasting but have always had a passion for design and coding. The year before graduating, it was clear to me that REM’s website had a lot of room for improvement. I offered to help with a redesign using a platform called WordPress, and before long I found myself responsible for developing and maintaining everything digital at REM – email newsletters, a social media presence, online advertisements, everyone’s email accounts and anything else IT-related. Over the years, and as the world of publishing and journalism changed, our digital side went from being an afterthought to a critical part of our business.

My dad retired as publisher of REM in 2018, only a year shy of its 30th anniversary. When he did, he passed that mantle on to me. He died a year later.

At the time, REM was facing immense pressure, as was – and is – the case for every news publication in the world. Readers, especially online, expect the same quality but without any cost or inconvenience, and our bottom line was getting tighter and tighter with each year.

My father had instilled in me a belief in the value of quality journalism, and that it was the most necessary expense for the magazine. Many other publications either threw up paywalls to have their online readers pay the difference or cut corners – most especially in the quality of what they published. We’ve done our best to strike the right balance, without resorting to either option.

Only a few months after Heino passed away, the world shut down because of a global viral pandemic. At a time when REM was already at a turning point and trying to find new ways to adapt, this was a massive setback. Our monthly print magazine was delivered to real estate offices across the country. If all those offices were closed, who was left to receive it?

After a few false starts of reprieve from lockdowns, it became clear that a return to print might not be in the cards for quite some time. As a result, our digital side ended up becoming the crux of our entire operation. While it was able to bring us to what (we hope) is the finish line of this pandemic, it unfortunately wasn’t enough.

So we will be suspending regular updates to our website and email newsletters, starting today.

Moving forward, I will be stepping aside as REM’s publisher and CEO – a job neither my father nor myself ever really intended on holding, but nonetheless has been as rewarding as it was challenging.

We are in the process of finding a new ownership team for REM, to continue its established identity as Canada’s premier magazine for real estate industry stakeholders and professionals.

I am certain that, with a new team in place, REM will be back and better than ever.

In the meantime, I want to thank Jim Adair for his over 30 years of service as REM’s editor. He has been REM’s voice and is the man most responsible for its established reputation for integrity, independence and quality journalism.

I also want to thank you, our readers, without whom REM would not exist. Everywhere I’ve gone, across the country, I’ve met Realtors who know and love REM. Your trust and support for this publication is what has made it special for over three decades. We have seen imitators come and go but none had the same blend of quality content and a loyal readership. Without that, REM never would have succeeded.

Though this is the ending of one chapter, I look forward to what the future still yet holds for this publication.

For now, as my father would say, keep a happy thought.