A specific performance remedy when the seller fails to close 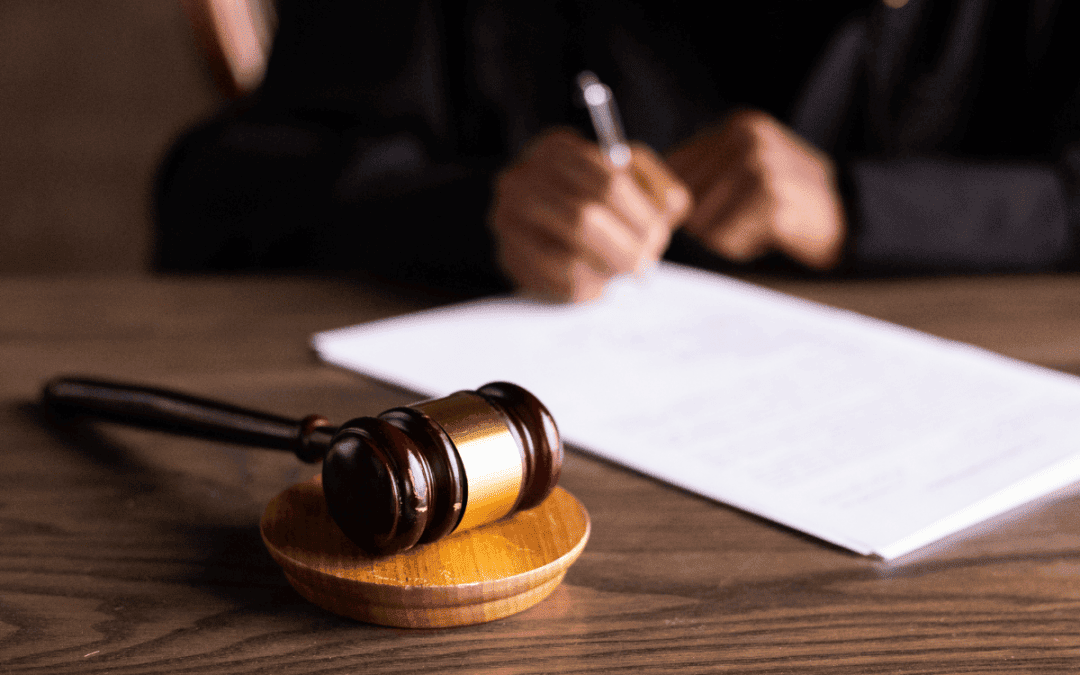 When a party to a failed real estate transaction is not at fault for the deal’s failure and can demonstrate the property in question is unique, instead of suing for damages, they can request a court order requiring the breaching parties to complete the transaction. This remedy is known as specific performance. In Warner v, Ahmadi, 2022 ONSC 2679, the court clarified what constitutes “uniqueness” when awarding an order for specific performance.

Specific performance is a court-ordered remedy that requires parties to complete their obligations stemming from a valid and binding Agreement of Purchase and Sale.

The buyer and seller signed an agreement on Aug. 18, 2021, with an agreed-upon purchase price of $340,000 for a co-operative unit. In advance of closing, the buyer, Warner, fulfilled all the conditions, which included financing and co-op board approval. At the seller’s request the closing date was extended twice before settling on Nov. 22, 2021. On Nov. 4, the seller,  Ahmadi, advised Warner he would not be able to close because his spouse opposed the sale. Ahmadi’s lawyer then asked Warner to sign a Mutual Release terminating the agreement, but she refused. Four days before the expected closing date, Ahmadi’s spouse obtained a court order requiring any proceeds of property sales made by Ahmadi to be held in trust for further court deliberation in their ongoing dispute. This essentially allowed the sale to proceed. When the expected closing date of Nov. 22 arrived, Ahmadi failed to close, despite a binding contract and his alleviated family law obligations.

Justice J. Morgan found that Warner was the innocent party in the transaction because she was willing and able to close after securing financing with no significant changes having occurred to suggest that the bank would not extend their arrangement. He also found that Ahmadi was the defaulting party because he breached the contract by failing to close as required by the agreement.

Specific performance is a court-ordered remedy that requires parties to complete their obligations stemming from a valid and binding Agreement of Purchase and Sale. It is only available where there is evidence that the property in question is “unique”. However, the “uniqueness test” does not require a real estate property to be “one of a kind”. Instead, uniqueness refers to qualities that make a property suitable for a buyer’s intended use in conjunction with comparable alternatives not being reasonably available to purchase. Ultimately, uniqueness requires that damages be an unsatisfactory outcome as an alternative to a buyer acquiring the property through specific performance.

Factors the courts have considered when assessing a property’s unique value from a purchaser’s perspective include their wish list (of features), market conditions, the location, type of home and its condition/state, the lot, completed aspects (for homes under construction), finishes and their level of quality, proximity to certain amenities and the availability of substitute homes in the same price range.

For alternative properties to be suitable substitutes, they must be (a) available on financing terms similar to those that were available for the original property and (b) realistically available for a plaintiff to purchase. Simply put, a comparable home outside the price range of a would-be purchaser is not a readily available substitute.

In determining whether to grant specific performance in this case, the court assessed four properties submitted by Ahmadi to determine if they were comparable alternatives for Warner to have purchased at the time of the agreement breach. Two of the four properties sold for more than $100,000 over asking, putting them outside the requisite price range. The third had higher maintenance fees (an extra $200 per month) than the original property, without including hydro or taxes (which are included in the original’s maintenance fee) and was expected to sell over asking price due to the building’s sales history.

The fourth property was smaller and listed at $28,000 more than the property Ahmadi had sold to Warner. Thus, the court concluded that none of the properties submitted by Ahmadi were comparable alternatives to the original property, which was unique because it was in a desirable neighbourhood at an ideal price point for Warner, who described it as becoming her “forever home”.

After successfully arguing for specific performance of the agreement, Warner brought a request to vary the court order granting her specific performance to include out-of-pocket expenses she incurred as a result of the breach. In a subsequent decision, 2022 ONSC 4499, the court granted Warner’s request, awarding her $9,157.81 worth of out-of-pocket expenses as a result of Ahmadi’s failure to close. In addition, Warner requested compensation for the increased cost of servicing a mortgage due to rising interest rates. At the time of Warner’s request, her original interest rate of 3.84 per cent had risen to 4.505 per cent for a comparable mortgage.

While siding with Warner, the court noted that she should receive compensation for any increased mortgage carrying costs resulting from a rise in interest rates over and above her original rate of 3.84 per cent. However, should Warner be able to secure a mortgage at an equal or lesser interest rate, she will not be entitled to compensation for that aspect of her request.

The court further granted Ms. Warner’s claim for transaction and legal costs she would not have otherwise incurred had the deal closed. As part of granting this award, the court allowed Warner to provide updated cost figures for ongoing expenses she was paying because the parties have yet to close the transaction. These costs included $3,516.86 for legal and appraisal fees, $600 for moving to a rental property and $292.67 for per-month storage fees, to be added cumulatively until the closing date.

The court based its ruling on the premise that had Ahmadi not breached the agreement, Warner would not have incurred these additional expenses. Therefore, Ahmadi should pay Warner for costs she incurred as a result of his breach of the agreement. For convenience, the court ruled that these expenses are simply to be deducted from the purchase price of the home on closing day.

The only expense to which Warner was not entitled was the cost of her monthly rent. In its reasoning, the court found that regardless of whether the deal had closed, Warner would need to be living somewhere. Incidentally, Warner’s monthly rent is actually less expensive ($500 per month) than what she would have been paying in mortgage payments ($1,057.63 per month). Due to her rental charges being less expensive than what she would otherwise have been paying toward her mortgage had the deal closed, the court noted that Warner should not be compensated for her rent payments.

Sellers wishing to combat a buyer’s claim for specific performance must demonstrate that there were comparable properties of similar type and price at the time of the agreement breach and that those properties were reasonably available to the buyer as a substitute. This task may become more challenging in an inflated real estate market where properties routinely sell over the asking price.

Sellers who breach a binding agreement of purchase and sale may also be liable for costs incurred by an innocent buyer as a result of their breach. These costs could include moving and legal fees as well as the difference between the cost of mortgage payments based on the buyer’s original interest rate and the interest rate available to them on the date of closing. In a financing market where interest rates look to be ever increasing for the foreseeable future, the cost of an increased monthly mortgage rate may amount to a substantial financial penalty for a vendor forced to pay such expenses as part of an order for specific performance.

The author wishes to thank Gordon Stuart (student-at-law) for assisting with this article.