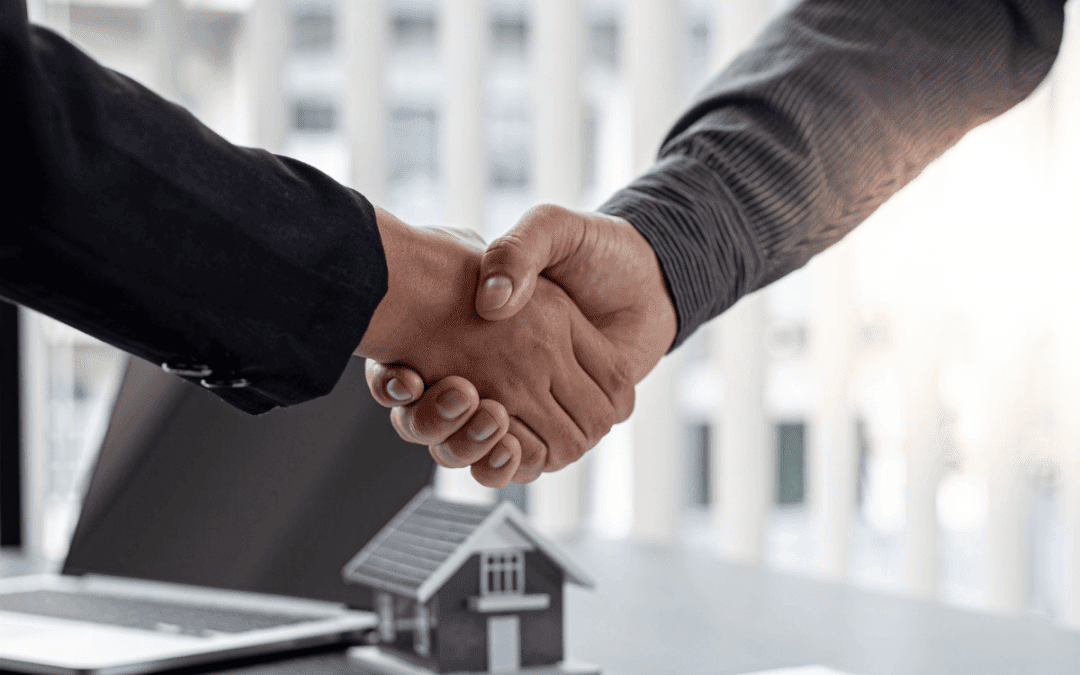 After almost a century, American lifestyle brand United Country Real Estate has expanded into Canada with the launch of an office in southwestern Ontario.

A giant in rural real estate, United Country, marketing both conventionally and via auction, has nearly 500 offices and 5,000 sales reps across three continents. The operation recently welcomed Great West Realty – with broker/owners John and Melissa Stephens and their Petrolia, Ont. office – into the fold.

“Canada is the perfect fit with the types of properties we have specialized in marketing since 1925,” says United Country president Mike Duffy. “We are excited to be expanding in Canada with this team…experts in the markets they serve and focused on providing the best advertising and services to their clients. As we continue to add franchise partners throughout Canada, we will be able to offer these services across the country.”

United Country has no shortage of experience in its market niche. Word is that the company is credited with having published America’s first-ever national real estate catalogue back in the 1920s.

Richard Thompson, United Country’s executive vice-president of sales, speculates that outside Ontario, key targets for the company’s future growth may include Nova Scotia (“a big retirement area,” he says) and Alberta (prime ranch and horse country).

Thompson says that what sets United Country apart from a typical brokerage is its inventory of specialty properties outside of urban markets – waterfront homes, cottages, recreational land, vacation homes, farms, mountain cabins, second properties and other lifestyle properties. Along with this unique inventory comes a large database of buyers and portfolios of specialty property marketing websites, helping to broadly expose listings beyond their market.

Where marketing and branding are concerned, the lifestyle aspect of United Country’s inventory “adds another level to the business,” says Thompson.

“We sell the ‘what’ as well as the ‘where,’ for people who are looking for quality of life and aren’t necessarily restricted to a particular area.”

Thompson says: “From the standpoint of a broker who’d want to join us, the defining word is differentiation. You can break it down to that one thing. We hand them differentiation in a box.

It’s the primary benefit we offer our franchises.”

United Country believes that there’s no other company offering anything quite like it in Canada.

Thompson says the franchise had many client requests to open operations north of the border, and that the push to expand into Canada had been on the drawing board for quite awhile. The decision to finally take the leap was prompted by several factors, among them the trend towards early retirement and the resulting growing market for country properties and open spaces.

The pandemic also had a huge impact, as it has spurred increasing numbers of people to work remotely and live where they want, outside urban areas, he says.

A call from Great West Realty’s John Stephens to United Country ultimately kick-started the expansion. United Country had been looking for “a nice family company” to launch the franchise in Canada, and Great West fit the bill perfectly, Thompson says.

“We got the right fit and saw it as our time to enter Canada.”

Stephens found it serendipitous as well.

“I looked into United Country seven or eight years ago and was intrigued, because they’re a real estate company that’s into auctions, which is what I do,” Stephens says. (Along with traditional real estate sales, Great West – a relatively small operation – conducts appraisals and offers auction services for property and estate liquidations.)

“But at that point United Country wasn’t ready to make the move into Canada,” Stephens says.

When he contacted the company again more recently, he was told that his timing was perfect, as

United Country was now ready to roll. Stephens was invited to a company convention and things snowballed from there.

“They’re down-to-earth farm boys, which is what I am too,” Stephens says.

“It has been very beneficial to our clients to integrate selling traditional real estate listings and auctions. This provides one-stop services to clients and improves the efficiency of selling any assets they associated with a property. That’s one of the reasons we decided to join United Country. They are the largest real estate and auction company in North America focused on our type of properties. We knew they would bring significant additional advertising and marketing power.”

“That’s a phrase we’re really buying into,” he says. “All brands are just fighting for the same listing – and we are too. But if you have, say, a farm or lifestyle property, we want to be called.

And we want to nationally market your cottage all over the place.”

“Basically” Stephens says, “We wanted to differentiate our company from the others.”