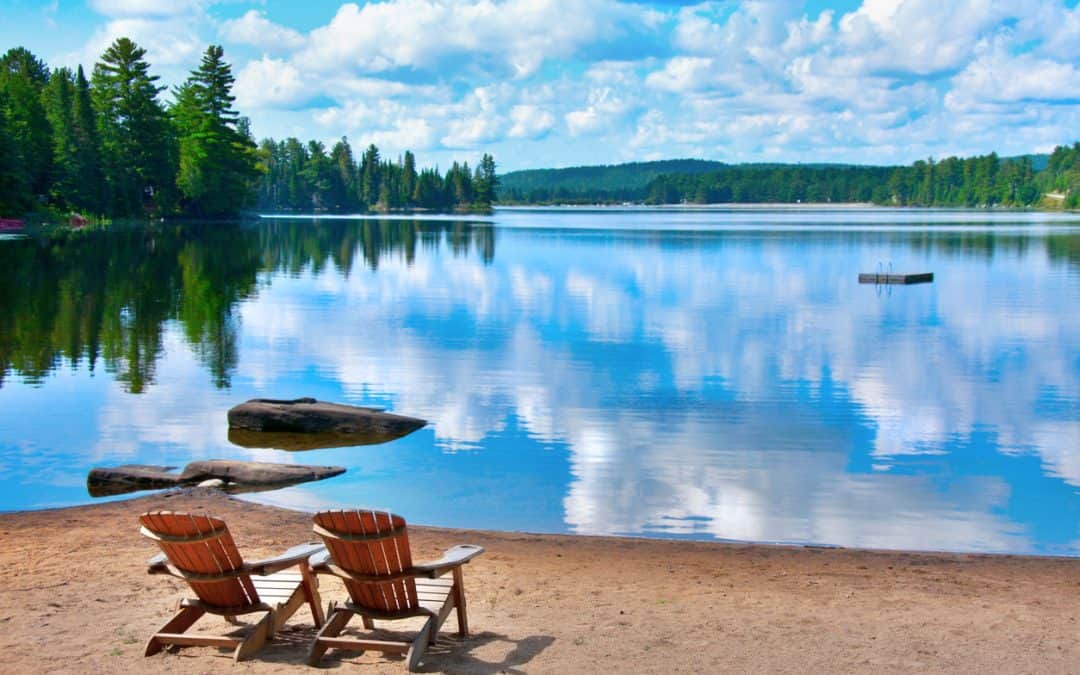 It is not uncommon for non-lakefront cottage properties in Ontario to have access to the water via a right-of-way (ROW). ROWs may be registered on title or acquired by law (prescription) after an extended period of time. Some ROWs are expressly limited to pedestrian rather than vehicle uses. Others may have seasonal limitations or ancillary rights in addition to being a pathway.

Understandably, waterfront property owners whose lands are traversed by a ROW may have concerns over who is allowed to use the ROW and for what purposes.

A recent decision of the Ontario Superior Court of Justice addressed whether the use of a ROW could be restricted to the owners of the non-waterfront cottage and their non-paying guests, in order to prevent the use of the ROW by users of Airbnb and similar high-turnover rental programs: Fisher v. Saade, 2021 ONSC 1241 (CanLII).

The applicants were the owners of a waterfront property on the Bay of Quinte. The respondent owned the non-waterfront property and had a registered ROW over the applicants’ land to access a swimming beach. There were no restrictions that addressed what would happen if the owner’s tenants used the ROW or that otherwise limited use of the ROW to the owner and his friends or family.

The parties agreed that the ROW was for pedestrian access only but they disputed whether the respondent’s right to use of the ROW included paying guests, tenants or other invitees. There was no issue with any bylaw or municipal restrictions in renting the property. Rather, the applicants’ driving concern was what they viewed as the “commercialization” of the ROW, which flowed from the high-traffic activity associated with Airbnb rentals. Simply put, they could not agree on who could access the lake using the ROW.

The court found that there was no lack of clarity in the language granting the ROW and that its purpose was clearly to provide access to the water for the owner of the respondent’s property. The historical use of the ROW over the applicants’ property never had any sort of limitation and in fact, at various points in the past, there were clear references to use of the ROW by tradespeople and guests.

The court concluded that the reference to the “owner’s use” of the ROW could not be interpreted as only the owner and only their non-paying guests or invitees. Further, ownership of a cottage property generally includes the right to rent it out to paying guests. Many cottage owners finance payment of their annual property taxes and maintenance costs through such rental income. The applicants rented out their own cottage property at times. Renters of the respondent’s cottage may understandably wish to use the ROW.

The court reasoned that this use of the ROW should not have been a surprise to the applicants, and that it was unreasonable for them to demand that the ROW be restricted to the respondent and his non-paying guests and family members. Had this type of severe restriction been intended then it should have been clearly worded when the ROW was registered on title.

As a result, the court dismissed the applicants’ request to limit the use of the ROW to the respondent’s non-paying friends and family.

At the same time, however, the respondent was found by the court to have unreasonably expanded the use of the ROW beyond its intended purpose of access to the water. Apparently, the respondents’ Airbnb guests had complained that there was nowhere to sit and enjoy the beach area. As a result, the respondent had installed a ramp and dock on the applicants’ property along with furniture and a surveillance camera. The applicants sought an order requiring the respondent to move these obstructions.

In the case at hand, there was no convincing evidence that the ramp and dock built by the respondent were reasonably necessary to access the water and swimming area. In that regard, the complaint of the Airbnb guests as to the lack of a lounging area was telling. The respondent could not in fact provide a waterfront piece of property for either tenants or his own enjoyment for the simple reason he did not actually own any waterfront property. In the court’s words, the ROW is “a path to and from the water. That is the extent of it.”

The court stated that the respondent had an obligation to ensure that any guests understand that the sole purpose of the ROW was to access the water. The dock and ramp were an improper extension and use of the ROW. Cameras that focused primarily on a neighbouring property without consent are an invasion of privacy. Placement of furniture on the applicants’ land or damage to their things was not part of the right to access the water. The court made orders requiring the removal of the offending structures by the respondent and prohibiting trespassing on the applicant’s property outside of the ROW.

The case demonstrates the tensions that may arise between adjacent property owners when one has access to the water across the other’s land. A ROW is a valuable right and cannot be unreasonably limited by the waterfront property owner in contravention of its express wording and purposes. However, users of a ROW must similarly abide by the express terms and intent with which the ROW was granted. While compliance with provincial and municipal bylaws, and trespass violations, are generally matters for municipal or police enforcement, the abuse of a ROW can also lead to court-ordered remedies and damage awards in favour of the owner of the land on which the ROW is located.