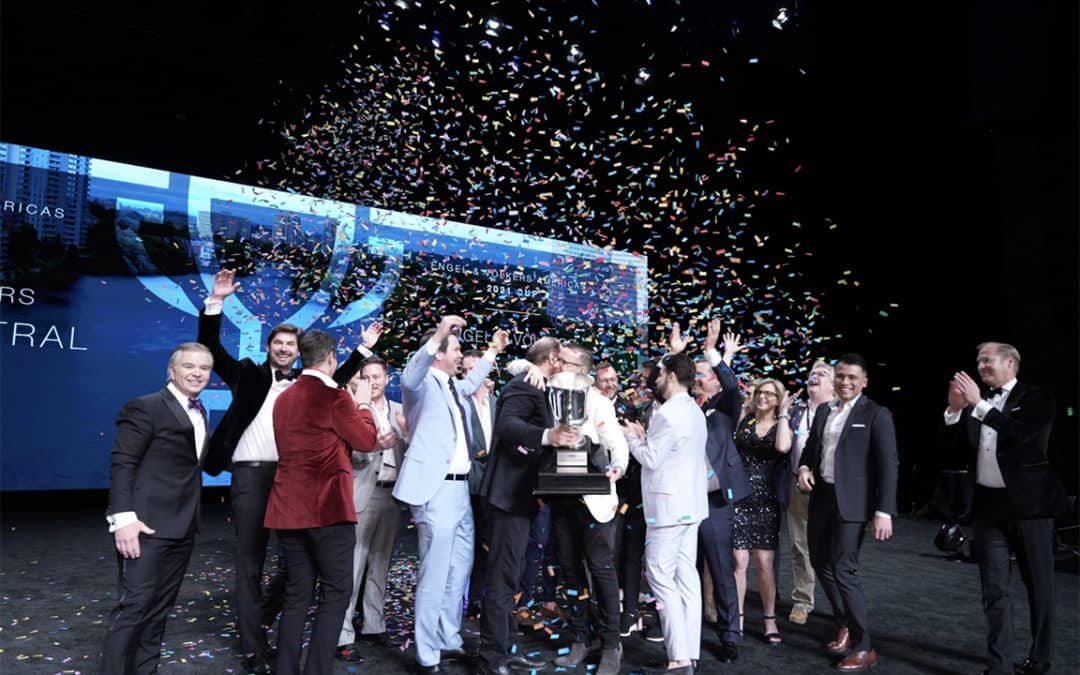 Engel & Völkers Ottawa Central has been awarded the Engel & Völkers Cup, which is given each year to the brand’s shop that “successfully demonstrates a clear commitment to the systems, tools, marketing programs and shop concept associated with Engel & Völkers while being a leader in the local marketplace and brand network,” says the company in a news release.

Engel & Völkers Montreal, which was also the top-producing shop by sides.

In the category of top-producing teams by CGI, the LeBlanc Piercy Group at Engel & Völkers Victoria Oak Bay was the top team in Canada and third in North America.

Engel & Völkers Nova Scotia had two winners for the Bespoke Experiences Award, which “recognizes the Americas network member who consistently sets and delivers a level of service that exceeds expectations setting them apart in their market area.” Stephanie Flynn, vice president of operations, won the leadership category, while Halifax’s Margaret Craig took the award in the advisor category.

Award winners in attendance at EVX, Engel & Völkers’ annual event for its network members, were recognized during a dedicated awards ceremony in Las Vegas recently.