How to deal with a housing emergency? 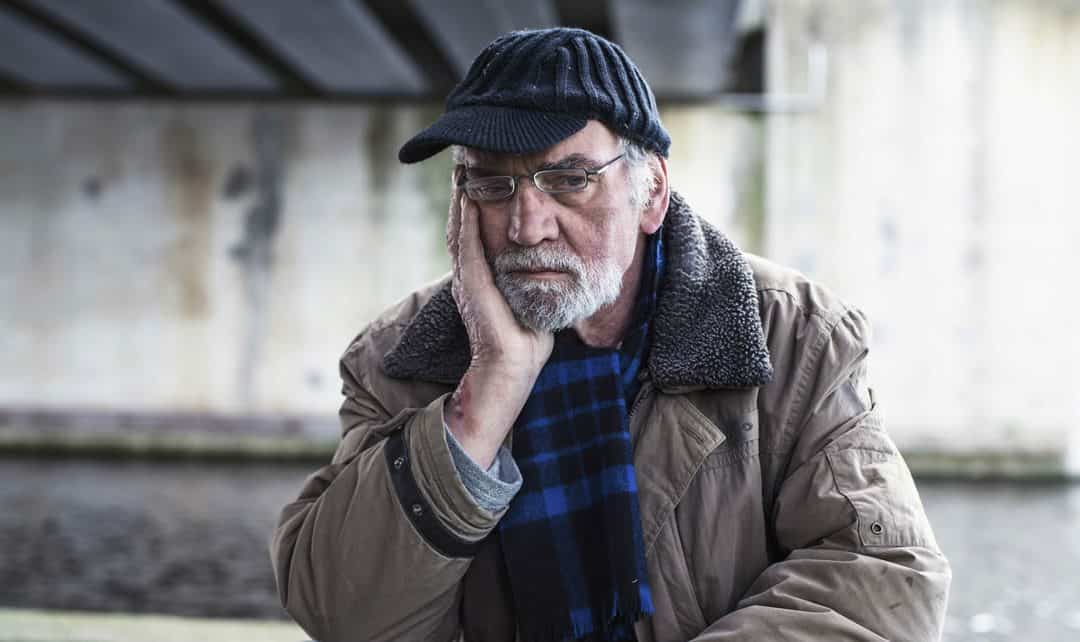 Last year, the City of Toronto opened a respite centre for people who are homeless in my neighbourhood.

This news came in tandem with the destruction of a “tent city” under the nearby Gardiner Expressway – a space that is being reclaimed as the trendy Bentway for the young, urban and affluent newcomers to Toronto’s western waterfront, where I live.

The effect of the respite centre on my neighbourhood, and the reaction of my neighbours to it, was as predictable as it was disheartening. Garages are being broken into, used needles are being found in the local playground and – not unfairly – my neighbours are fed up.

I take some solace, though, in knowing that many of them recognize these problems go beyond their immediate impact on our community. What we’re dealing with are only the symptoms of a much more serious, city-wide issue.

The City of Toronto has opened several of these respite centres. In some cases, they are temporary, prefabricated structures made of polyurethane fabric – like military barracks or refugee camps. Essentially, the city forced these people to abandon their own tents for a much larger and more expensive one that it controls.

As climate change makes Ontario winters more extreme and turbulent, those who have no other place to take shelter in our city face the possibility of frostbite, or worse. Some of them are sick, some are elderly. Getting to the warmth of these centres can be a challenge.

As these people who live on the street walk through the cold, on their way to the loud, crowded and intimidating shelter in my neighbourhood, they walk by the recently constructed high-rise condominiums of CityPlace and the Fort York neighbourhood. The cruel irony is that many of those condominiums are likely vacant or rented out as short-term lodging via AirBnB.

Toronto has a housing emergency. For someone who would otherwise need to stay at a respite centre in Toronto, the waitlist for city-run affordable housing is over three years. Three years of living on the street, in the cold.

How is this possible? How is it possible for something like this to happen in a city with over 66,000 vacant homes?

What’s most frustrating about this issue is that we know what the solution is: more affordable housing.

Unfortunately, that’s not the same thing as building more luxury condominiums, which I think we’ve proven we’re very good at doing. Those suffering from housing insecurity don’t need expensive condominiums, they need a better solution. That solution is housing co-operatives.

In my neighbourhood, Bathurst Quay – adjacent to the much more affluent CityPlace and Fort York neighbourhoods – you will find some the last examples of housing co-operatives built in the City of Toronto over the past 30 years.

Housing co-operatives are non-profit housing owned not privately or by any level of government, but collectively by the members that reside within them. Every member gets a vote at annual meetings and elects a board of directors who administrate the building. Members only need to pay enough for the maintenance of the building and, obviously, have an incentive to keep their own rent as low as possible, rather than generating the biggest profit possible. As such, rent prices in a housing co-operative are usually dramatically lower than they would be in any other rental unit in the city.

Unfortunately for those looking for affordable housing in Toronto, finding a co-operative with an open waitlist (which itself might take years) is rare, if not impossible. This is because, in part, hardly any housing co-operatives have been built over the last three decades.

And in case you think this problem is limited to Toronto, I suggest you read through REM’s archives. This time last year, we reported on the fact that nationwide vacancy rates are at their lowest level in a decade, and rent prices are going up in cities like Ottawa and Vancouver too, not just Toronto.

Over 100,000 people were on the City of Toronto’s centralized waitlist for subsidized housing at the beginning of 2019. Meanwhile, just looking out my window at Bathurst and Lake Shore Boulevard, I can see several high-rise developments under construction, just steps away from the respite centre for people who are homeless.

It just doesn’t make sense. In a place of such abundance and wealth, why should there be anyone who must choose between living in an ad hoc, temporary shelter or out on the street and in the cold.

Christmas is coming up. You’ll probably see a few nativity scenes in the coming weeks. There’s an important lesson there. “No room at the AirBnB in my condominium”, or something like that.