Seller ruled not negligent after bats found in B.C. home 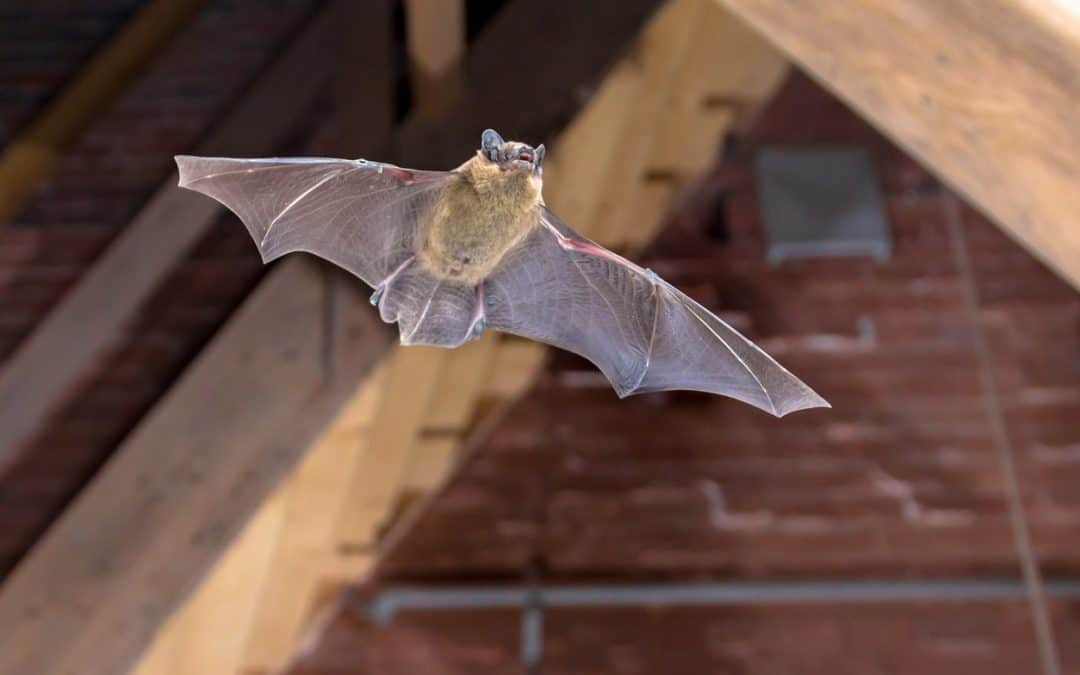 A fair ruling or is it just downright batty?

A colony of bats discovered by purchasers inside their home sparked a dispute that ended in a B.C. court with Judge Judith Doulis pronouncing it “an archetypical case of buyer’s remorse.”

Emmeline and Kevin Van Geemen bought a house in Prince George, B.C. on May 31, 2019. The 2-1/2-acre property included a 43-year-old structure on the banks of the upper Fraser River.

After they moved in, the Van Geemens discovered the bat colony in the cathedral ceiling of the primary bedroom. The new owners had no issue with the bats who lived peacefully outside, but understandably recoiled from sharing their inside space with the flying mammals.

The Van Geemens purchased the house from Eric Stevenson, who had acquired it from a bank in a foreclosure action more than four years previously. The structure was a classic “fixer-upper,” and Stevenson renovated and upgraded the house.

At the time of Stevenson’s purchase, there were two bat houses attached to the house. The property teemed with mosquitoes when spring arrived and bats have a voracious appetite for flying insects.

Stevenson and his partner lived harmoniously with the bats and regarded them as an ecological asset. During the renovations, he discovered and removed some dried bat guano behind cedar planking in the bedroom.

When he decided to sell the property in April 2019, Stevenson signed a property disclosure statement. This form has virtually disappeared from use in Ontario after resulting in so much litigation.

On it, he answered “no” to questions about whether he was aware of any infestation by insects or rodents, or of any material hidden defects in the structure.

Shortly after the Van Geemens moved in, an exterminator alerted the new owners to a bat infestation behind one of the walls in the master bedroom and told them that bats can carry rabies and that their guano is toxic.

The Van Geemens spent more than $33,000 to remediate the bat problem, and then sued Stevenson to recover their expenses.

The claim was based on the legal principle of negligent misrepresentation, which gives rise to what the courts called an owed duty of care. The Van Geemens said that Stevenson failed to disclose the bat colony and failed to take reasonable care in his efforts to evict the bats from inside the house.

After a six-day trial last year, Judge Doulis released her 15,000-word decision. She wrote, “Not everyone views bats as unwanted house guests.” She did, however rule that a sizable bat colony roosting in the ceiling is a latent (or hidden) defect. But since Stevenson did not know about the infestation, the court ruled that he did not act negligently in signing a statement since he was unaware of any insect or rodent infestation, or unrepaired damage. The claim by the Van Geemens was dismissed.

The takeaway from this case is that purchasers who are concerned about infestations of insects, rodents or flying mammals should insert an appropriate warranty in their purchase agreements.

Buyer’s remorse? Who can blame them?

Bob Aaron is a Toronto real estate lawyer and columnist for The Toronto Star. He can be reached by email, on his website aaron.ca, and Twitter @bobaaron2.