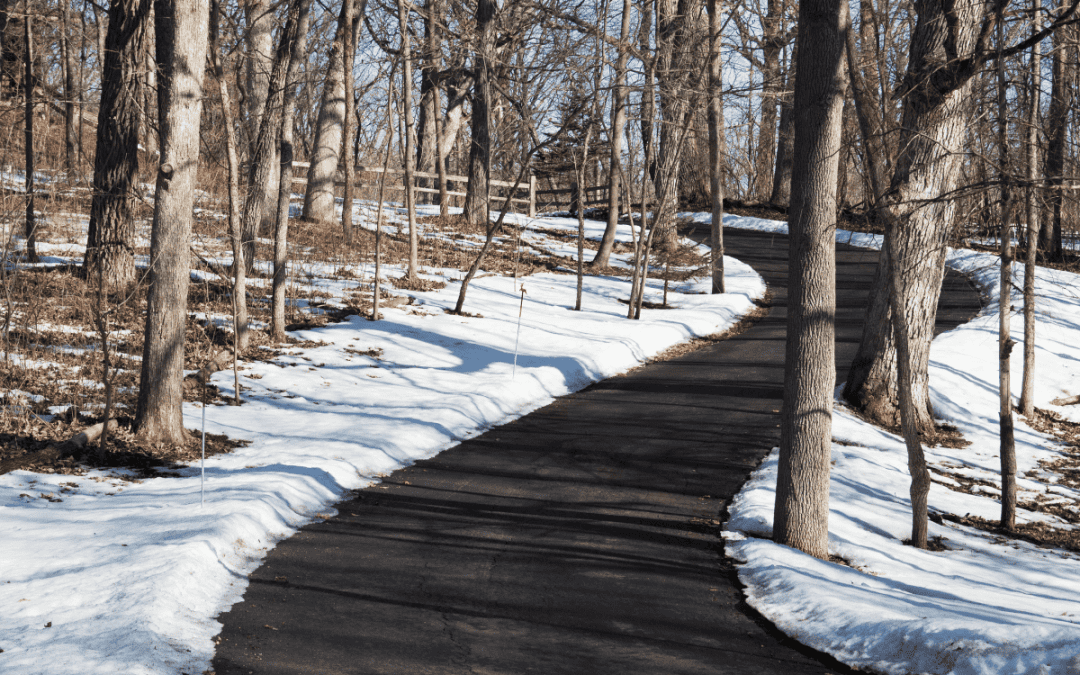 An easement may become abandoned as a legal right as a result of a prolonged lack of use. However, there is a high threshold to establish that a registered easement has lost its legal status.

In Fromstein v. Michele-King, the Ontario Superior Court of Justice addressed a dispute between two neighbours in Toronto over the use of a mutual driveway running between their two houses.

The mutual driveway was created by reciprocal easements registered on title to each of the properties and was described as a right-of-way without any restrictions or uses specified.

The driveway in question

The driveway was wide enough for a car to pass between the two houses and had been historically used by successive owners to access parking garages in the rear of their properties. By 2022, the garages were long gone, but the remnants and parking pads remained.

From about 1975 until about 2016, one of the prior owners of the applicants’ property used the driveway to access and park a car in the back of the property.

In 2018, the respondent erected a wooden fence along the property line at the rear of the two properties. The fence obstructed the applicants’ easement, rendering it impossible for them to access the back of their property with a vehicle.

In 2020, the applicants purchased their property with the understanding that the registered mutual driveway was indeed mutual. They asked the respondent numerous times to remove the portion of the fence encroaching on the easement, remove the bins and cease parking their vehicle on the easement.

Litigation ensued when the respondent did not agree to these requests. The applicants argued that the respondent had interfered with their reasonable use of the easement.

The respondent’s position was that the applicants’ right-of-way had been abandoned. The respondent sought to amend the registered easement restricting access to the portion of the driveway between the two houses to pedestrian access only.

The respondent argued that since the use of the driveway for cars to pass between the two houses had effectively been abandoned by the parties (or by their predecessors in title), it was no longer an operative part of the easement, and the written easements should be modified to reflect this change in practice.

The respondent relied on Bialkowski v. Cowling, where the court determined that abandonment can be implied in certain circumstances by the conduct of the parties.

In that case, a right-of-way was made inaccessible to the parties by a chain link fence that had blocked all vehicles from accessing it. The court decided that after ten years, the right-of-way had been abandoned since there was no other way to understand what the parties intended by having fenced it off with a physical barrier.

In the case at hand, conversely, the evidence was that even after the garages were torn down, the applicants’ predecessors in title continued to use the driveway and park cars in the back of the house. The use was sporadic, mostly when they had guests. Still, it was nevertheless a continuing use over the years, rebutting any inference that the parties had abandoned the easement (as occurred in Bialkowski).

In addition to the abandonment argument, the respondent claimed that she had obtained a prescriptive easement over the driveway as a result of parking a car.

Essentially, the respondent argued that she had acquired the right to park a car on the driveway against the applicants’ will.

The application judge rejected this argument on the basis that it was on a strictly permissive, cooperative basis. In particular, the evidence was that the person who parked their car on the driveway would give their neighbour the car keys. In that way, a workable regime was established so that no one would block the other’s access to the driveway.

In the application judge’s view, such an arrangement was a “laudable agreement” and was to be commended as good neighbourliness rather than the legal basis upon which an enforceable prescriptive easement became binding upon future owners of the properties.

The court also rejected the argument that parking on the driveway was an ancillary right since that was contradictory to the meaning and intent of the easements.

In the application judge’s words: “A mutual right-of-way is, to put it simply, mutual. If one party blocks the driveway from the other’s use, they are not establishing an ancillary right; they are breaching the other party’s rights.”

In the result, the court ordered the respondent to remove the fence and other obstructions blocking the applicants’ use of the mutual driveway.

In addition, the respondent was ordered to cease parking on the driveway unless she reached a new agreement with the applicants allowing her to do so. One expects that the applicants’ willingness to enter into such an agreement will have considerably diminished due to the litigation.

The case shows that registered easement rights cannot be lightly trampled with and will generally not be lost unless there is evidence of a prolonged intention to abandon them.