The dark clouds and silver lining of NIMBYs 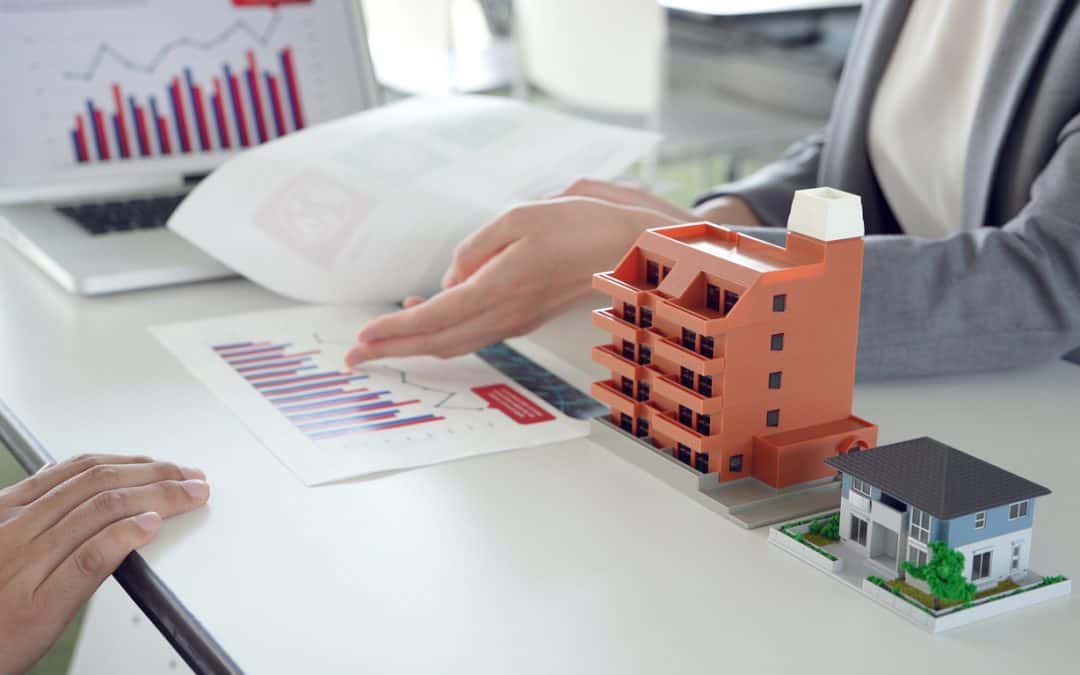 Persistent rain-producing low-level nimbus (Latin: “rain”) clouds are thick and dark enough to block out the sun, and often bring torrential rains or snow. NIMBYs (not in my back yard) are ad hoc groups of residents who band together to oppose real estate developments in their local area. They share traits that are similar in many ways to nimbus clouds; but maybe with a silver lining.

The government’s multi-decades failure to provide housing to meet population growth has led not only to an unprecedented unaffordable housing crisis, but also to substantially widening the gap between the “haves” and “have-nots.” Little is spoken about how rapidly increased housing prices resulted in rapidly increased equity. Homeowner net worth skyrocketed in the past two years while renters enjoyed no similar upside. However, you can’t blame homeowners, investors or foreign buyers for this, despite government misdirection.

Roughly two-thirds of voters are single-family homeowners, while one-third are tenants. Municipalities accommodate “community input” in their new housing and re-zoning approval processes. The number of projects that have been derailed by community input has been so great that it’s commonplace to call these self-interest groups NIMBYs.

NIMBYs are a significant source of housing unaffordability. The Ontario Association of Architects in 2018 reported that $193,000 is added to the cost of a 100-unit condo project for every month it is delayed and municipal delays are sometimes measured in years.

NIMBYs argue that multi-unit housing will “change community feel” but that’s a euphemism for “don’t negatively impact my property value.”  However, that train left the station over 15 years ago. Municipalities should not be permitted by existing law to accommodate NIMBYs. Politicians recognized that (a) urban sprawl was threatening the long-term availability and viability of our irreplaceable local food sources and (b) municipalities couldn’t collect enough from each taxpayer to build and maintain municipal infrastructure services. This latter point is one of the pivotal reasons that development charges ballooned.

The solution was to increase the number of citizens living and working in each municipal hectare, called intensification or “densification.” Ontario wrapped a “greenbelt” around major urban centres, severely restricting construction in these greenbelts via the Places to Grow Act, 2005. To date, no Ontario municipalities have achieved anywhere near their intensification goals and this failure is due in part to NIMBYs.

Additionally, I’ve not found any formal and respected studies (versus “fake news”) that provide evidence of housing depreciation because of intensification (except rooming and public housing) but municipalities succumb to the majority voters’ influence. In fact, I’ve read more than one study that proves increased housing density supports not only municipal infrastructure but also increases local business and economy, provides a greater variety of amenities and stabilizes municipal taxes that improve … everything.

“Affordability” is about money. Everything else is altruism or misdirection. NIMBYism is also about money. Does a NIMBYs entitlement to maximum ROI outweigh society’s need to provide housing, especially affordable housing for the less affluent?

Ontario has a unique opportunity to capitalize on the dramatic net worth increase of NIMBYs. Second suites are the quickest, easiest and lowest-cost way to infill affordable housing into urban areas.

The primary reason a homeowner would open up their extra home space to a renter is to offset their mortgage costs, so the business case is easy to appreciate. However, legislation doesn’t provide the same guarantee to landlords that it provides to lenders.

Everyone knows what happens if a homeowner doesn’t pay their mortgage. There’s no discussion about “housing as a right” or “security of tenure.” For some inexplicable reason, tenants, media and government believe that tenants who don’t pay their rent should have legal entitlements that homeowners don’t have. Equity in the marketplace begins with equity in law.

Homeowners abandon the financial upside of a second suite because of overwhelming financial and legal risks established by decades-long persecutorial tenancy legislation, the catastrophic failure of the Landlord and Tenant Board, unwritten deliberate delays in Above Guideline Increase hearings, zero-per-cent rent increases despite 10-per-cent to 100-per-cent increases in operating costs, six to 12-month rent-free housing for non-paying tenants and a plethora of other downsides.

If government balanced residential tenancy legislation and compelled municipalities with already established provincial legislation to dismiss NIMBY objections, thousands and possibly tens of thousands of second suites could open up in a matter of a few years.

NIMBYs might object until they understood that their housing-shortage-induced appreciative values would be replaced by higher valuations from an income-producing source, improved mortgage security, the option for a kid-or-parent suite and good ol’ rental income in their pocket to offset mortgage payments. The community also wins with higher population density attracting more businesses and amenities, increased local economic prosperity and more jobs. Government wins by spreading municipal costs across a larger tax base.