Who profits most from unaffordable housing? 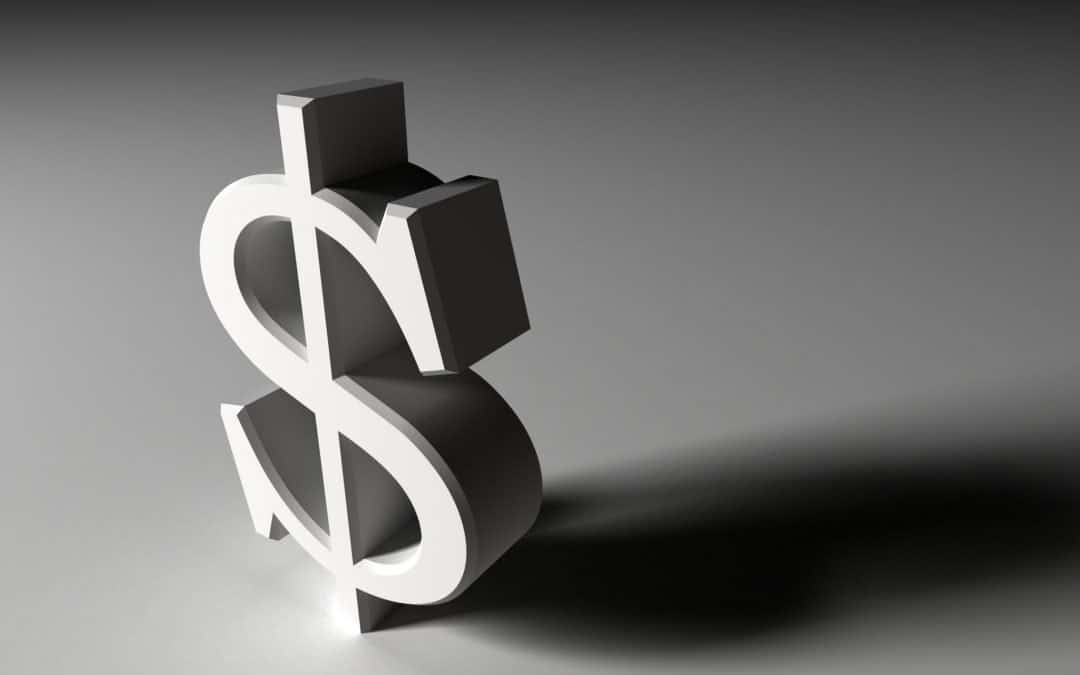 Rental and purchase housing unaffordability will be the top-of-mind determining factor in our next provincial and federal elections. The federal political parties are indistinguishable when reviewing their respective solutions. None understand the core fundamental causes of unaffordability, nor do provincial housing ministries and CMHC.

Who’s driving unaffordability? All tenant advocates and most politicians and media blame the obvious culprits: landlords and investors. But who really benefits? Who stands to profit most from increased prices? Follow the money.

Notes: 33 per cent of Toronto’s $11.8-billion revenue comes from property tax. Missing middle housing corporate income tax is 50 per cent while large operators (five or more employees) are taxed around 13 per cent. Maintenance costs of aging rental properties are between $300 and $450/unit but CMHC applies $850/unit, which substantially decreases property value and torpedoes many financing deals. Ontario’s zero-per-cent 2020 annual rent increase wiped out $2.3 billion in rental housing equity used in part for property maintenance and upgrades. A 2020 National Apartment Association survey reported that half of rental revenues are mortgage payments and property taxes and both of these are inflexible and must be paid to avoid powers of sale and foreclosures.

After a lifetime of servitude to providing rental housing, government siphons 25 per cent of a property’s profit and demands that all depreciation previously taken must be repaid. The amount varies but can be 20 per cent of profit from a sale. Toronto’s land transfer tax doubles Ontario’s, which increased 560 per cent since 1998. Ontario was formed in 1867 but 87 per cent of its net public debt accumulated since 1990. Ontario’s debt is higher than 168 countries including Russia and increased 1,000 per cent in just 30 years. First-time buyer incentives add more competition to ever-dwindling housing supply.

CMHC’s new Select points-based affordability program is based on the same antiquated and fatally flawed income-to-price ratio of the past 50 years that has ultimately led to Ontario losing 106,000 affordable rental housing units between 2020 and 2026 while Toronto eliminated 1,100 uninhabitable affordable units in 2019.

All political parties essentially proffer “tax the culprits,” supposedly to reduce demand. Taxes do nothing to dissuade investors and speculators, who aren’t the real culprits in any event. These taxes are added to the cost of doing business and simply passed on to the next buyers, thereby forever increasing unaffordability.

It’s no coincidence that the two Canadian provinces with the highest rental and purchase unaffordability rates are also the ones with the highest level of government interference in the housing industry: rent control, brutal anti-landlord and tenant-biased legislation, and a plethora of other disincentives to building new housing and upgrading existing housing.

The money trail of unaffordability leads straight back to the supposed steward of housing affordability. Almost all government housing-related income and penalties are based on the value of property. The higher the property value and rent rates, the more income it generates for government. Not only is it a fundamental conflict of interest, but it’s also a paradox: government (and banks) cannot afford affordable housing.

If government harnessed its deflection and misdirection skills to addressing unaffordable housing or even simply stopped tampering with forces of which it has little knowledge and no control, the housing crisis would have been averted years ago.