A cautionary tale of siblings who owned an investment property 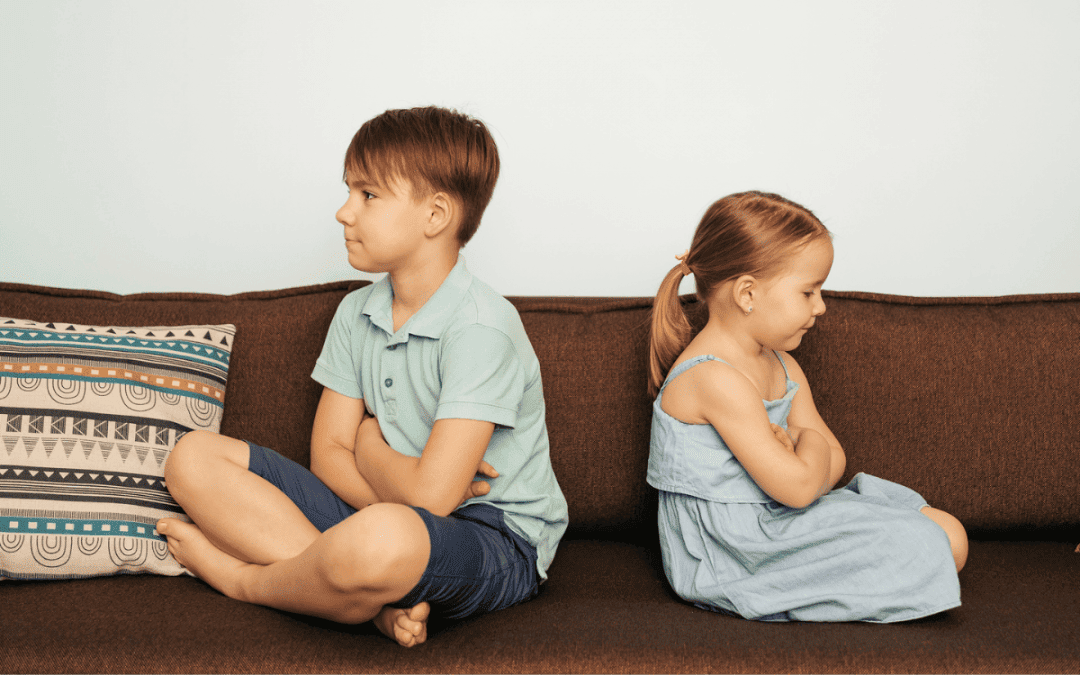 Ioannidis v. Ioannidis is a cautionary tale of siblings who owned an investment property without a written partnership or trust agreement. The dispute involved an income property in Kitchener, Ont., which was registered in the name of one brother (Steve), who held the property in trust for himself, his brother (Peter) and sister-in-law (Maria). The family had owned the property for years. In 2013, an opinion of market value determined that the property was worth $1.2 to $1.4 million.

In 2014, the family had meetings to discuss the future of the property and whether to sell it on the open market or have one of the brothers buy out the others’ interests. Peter gave Steve and Maria an ultimatum to either buy him out or he would by them out based on a price of $1.3 million. No agreement was finalized.

Peter authorized Steve to lease the empty retail space in the property but not to list the property for sale.

Steve nevertheless retained a real estate agent to look for potential buyers. In March 2014, Steve received an offer to purchase the property for $1.725 million, which he accepted. Steve later claimed that he had a telephone conversation with Peter to discuss the potential offer, which Peter denied.

Peter then sued Steve, Maria, Maria’s son Nick, and the real estate agent who acted on the sale, alleging breaches of fiduciary duties. The trial took place in 2021, almost seven years after the sale had been completed.

The next issue was whether Steve had breached any duties to Peter by unilaterally completing the sale. The trial judge noted that partners owe each other duties of loyalty, utmost good faith, disclosure, and avoidance of conflict and self-interest (see Rochwerg v. Truster, paras. 22 and 36). Partners also owe a duty to account in equity and pursuant to section section 29(1) of the Partnerships Act.

In the circumstances, the court reasoned that the fiduciary duties owed by the partners continued until the business was wound up and the property was sold since only Steve was on title and Peter was therefore vulnerable to his dealings with the property.

Section 28 of the Partnerships Act provides that partners are bound to render true accounts and full information of all things affecting the partnership to any partner or the partner’s legal representatives. Since the arrangements regarding the sale of the property constituted matters “affecting” the partnership, Steve was obliged to disclose full information to Peter concerning its sale. The court found that by failing to do so, Steve breached his duty of full disclosure owed to Peter.

As for the claim against the real estate agent, the court found that he was entitled to rely on Steve’s instructions to sell the property. There was nothing in the evidence that would have warned the agent that he needed to make inquiries to determine if Steve truly had sufficient authority to sell the property. Title to the property was in Steve’s name and it is well-settled law that the registered owner can deal with the property regardless of it being held in trust.

Given the court’s conclusion that the sale of the property was not improvident and that a fair market price was obtained, there were not any damages caused by a breach of any duty of care owed by the real estate agent in relation to the sale.

In the result, aside from requiring the partners to account to Peter for his share of the proceeds, Peter’s action was dismissed against the defendants. However, the damage to family relations caused by seven years of litigation may well be irreparable.