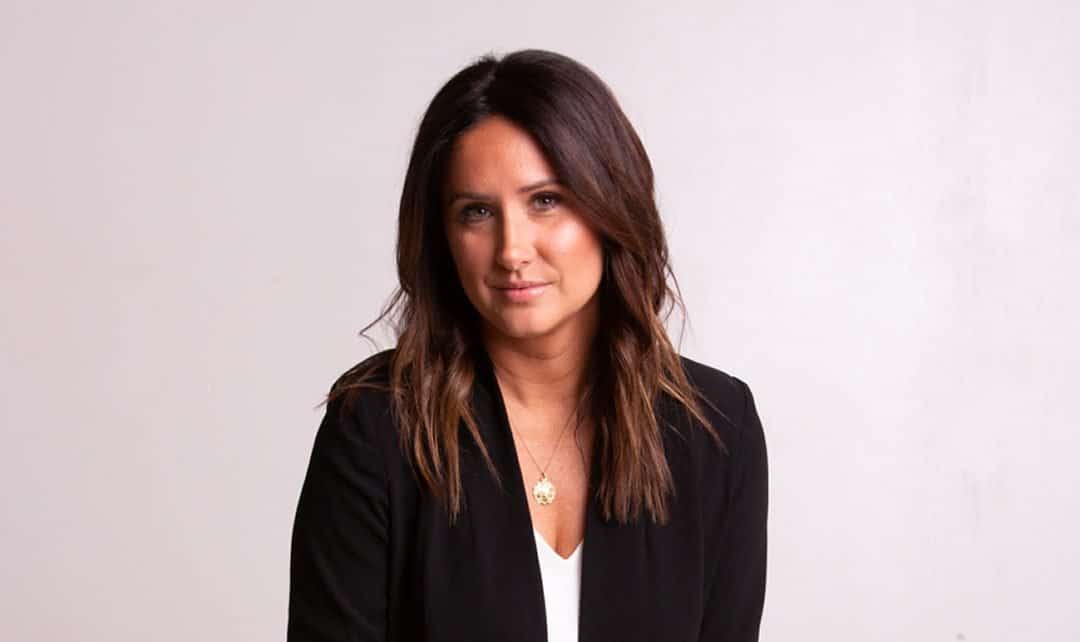 North Group’s Amy Youngren has been described as the rock star of Facebook video.

She has raised the bar of digital real estate marketing to a level inconceivable to those of us without thousands of followers on every possible social media platform. Youngren thrives on innovation and has won various coveted awards for it.

It’s hard to believe that just a few years back she had no idea where she was heading.

“I went to a motivational breakfast almost six years ago. I didn’t hear anything the speaker said except, ‘If you’ve outgrown the pot you’re planted in, you need a bigger pot or you’re going to die,’” says Youngren. “That was on a Friday. On Monday morning I gave my resignation.”

She spent the previous decade climbing her way upwards in the corporate office of a successful real estate franchisor, from reception through the ranks to management. But she says she increasingly felt that she was bumping against a self-imposed glass ceiling.

After that fateful breakfast, Youngren changed the course of her career and went into sales, landing at Keller Williams Referred Urban Realty in Toronto.  “I needed to push myself out of my comfort zone. So, I did,” she says.

In 2017 Youngren was instrumental in re-launching the brokerage’s Urban Lifestyle Group as the larger and more wide-ranging North Group team, which has rapidly grown to 15 agents and an expanding number of satellite locations in southern Ontario.

“We have aggressive growth plans for 2019,” says Youngren.

As co-founder of North Group (she has parted ways with her business partner), she built her team into a top Keller Williams’ entity, ranking in the franchise’s top 10 in Canada. There’s no question that her creative digital video and social media marketing strategies have had a hand in this.

“It’s a credit to our brand, our growth and our marketing,” says Youngren. “A lot of companies lose momentum when they re-brand. But we gained.”

North Group’s marketing is designed to stand out and get recognized, Youngren says. The team tries to be innovative in everything from video marketing to print and overall design.

“We pull our marketing style from outside the real estate industry. We look at advertising, fashion, lifestyle and so on. We want simplistic and stylistic. Not cluttered.”

And definitely, she adds, “not like the rest of the industry,” which tends to be “so cookie cutter when it comes to marketing,” with most salespeople continuing to do the same old things.

Youngren’s use of slick digital marketing for listings and open houses has made her a sought-after speaker on how to leverage technology, video and social media to build a brand.

Fuelling this is the idea that video tends to have a wide reach. She says studies indicate that people are much more likely to share a video on social media than they are to share text, links or photos.

“I’m really passionate about video marketing and how it can increase client engagement,” Youngren says. “No one else was doing lifestyle video marketing when we started – painting a picture of the lifestyle clients could have with that property. We’ve used actors, we’ve interviewed sellers, we’ve talked about the top 10 reasons for living in that neighbourhood.  I’ve told the story of how I sold my house.”

She and her team are always trying to “tell a story about the property,” its history and the neighbourhood, she says.

“Our mantra is to create experiences worth talking about for every client – and also to do the same for every agent on the team.”

In keeping with fostering a generous business culture that supports social change, North Group has partnered with Giveback Homes, so a portion of every transaction goes towards building a home for a local family in need.

Although North Group invests heavily in video advertising and social media (“that’s where most of our business is,” Youngren says), the team does not rely on online tools alone.

“We still get down to grass roots. We understand the power of face-to-face marketing. We’ll pick up the phone, knock on doors.” But she says, “There’s going to be a time when we won’t be able to phone someone unless they’ve provided their number. Those days are coming.”

She also predicts that teams are the way forward and that individual agents will increasingly be unable to compete.

Although Youngren’s direction is now “crystal clear,” when she first started at Keller Williams she did not really have a marketing plan.

“I was running around like a chicken with its head cut off,” she says. “Then I decided to hire an operations manager. It has been a game changer. My advice is to hire staff who are strong in all the areas you are weak.

“Now I’m constantly pushing myself out of my comfort zone through new opportunities, taking risks, and always being coached,” she says. “Fail often, fail forward and do it fast so you can learn from it and move on to the next opportunity. If you’re not failing, you’re probably not growing.”

You’d think that with all her accolades, Youngren would count being tech-savvy among her strengths, but she hedges when asked that question.

“Am I tech savvy? Yes and no,” she laughs. “I know how valuable and important technology is, and I have operations staff who are tech wizards.

“I hire people who make me look better!”