Canada’s housing market: 2023 and beyond 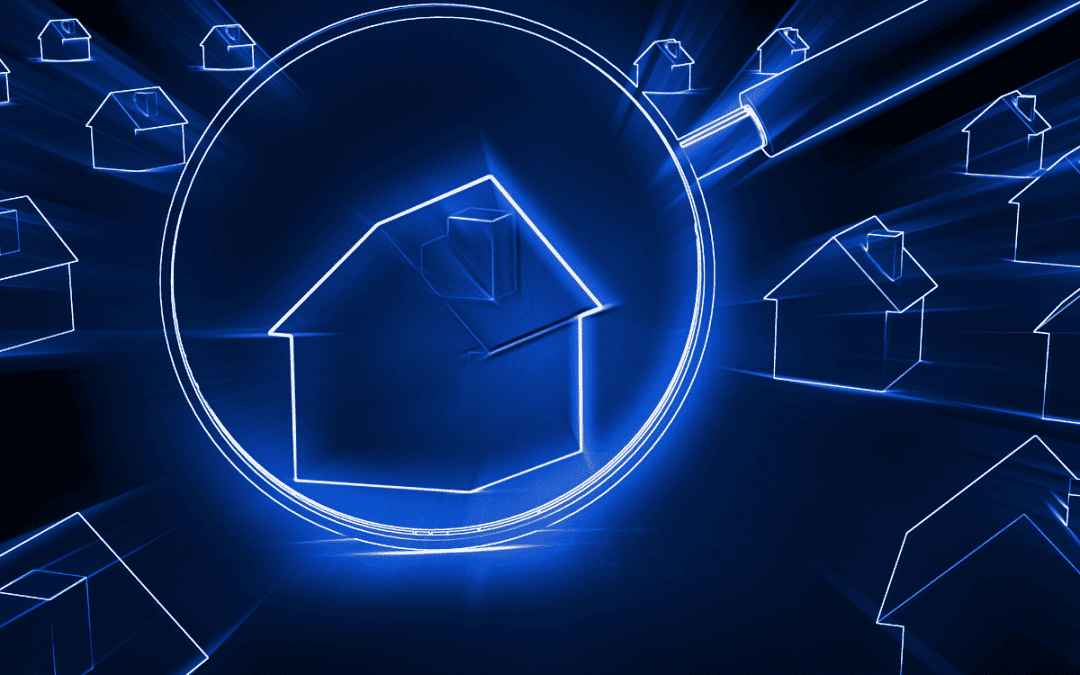 This year may begin to show signs of a turnaround for the housing market, according to the latest outlook from the Canadian Real Estate Association.

In CREA’s update to its resale housing market forecast, the association notes national home sales have been relatively stable since the summer, indicating that the negative impact of rising interest rates and high uncertainty may have subsided.

However, home prices across the country remain mixed, with prices cooling in more expensive markets within Ontario and British Columbia but holding up well in Alberta, Saskatchewan, and Newfoundland and Labrador, with Quebec and the Maritime provinces landing somewhere in between.

CREA also notes that while prices have declined from February 2022’s peak, they remain “well above” where they were in the summer of 2020.

“With the shock from the Bank of Canada’s efforts to control inflation fading, and uncertainty about the path for housing markets and where borrowing costs will ultimately land also likely to wind down over the next few months, the theme of our 2023 forecast is not recovery, but the start of a turnaround,” the report states.

In the report, CREA notes that the decline already happened throughout 2022, adding, “the record-setting start to that year will be reflected as a decline this year as prices are not expected to be anywhere near those record levels in 2023.”

The high cost of housing

In RBC’s monthly market update, Assistant Chief Economist Robert Hogue says that while sales are gradually stabilizing in most parts of the country, it may take a little longer for prices to steady.

The MLS Home Price Index for Canada fell for the 10th straight month in December, and Hogue expects it to continue to slide until at least spring as poor affordability continues to be a significant factor.

The economist anticipates the pace of price declines will continue to ease gradually due to stable demand-supply conditions. However, he expects more sellers will make their way to the market as indications of a bottom increase.

With the bottom in sight, Hogue forecasts the market’s recovery to be gradual initially, with high-interest rates and affordability concerns remaining significant challenges for buyers in 2023 and possibly beyond. This is likely to keep activity low and prevent significant price increases. However, as the population grows, the market is expected to become more active. 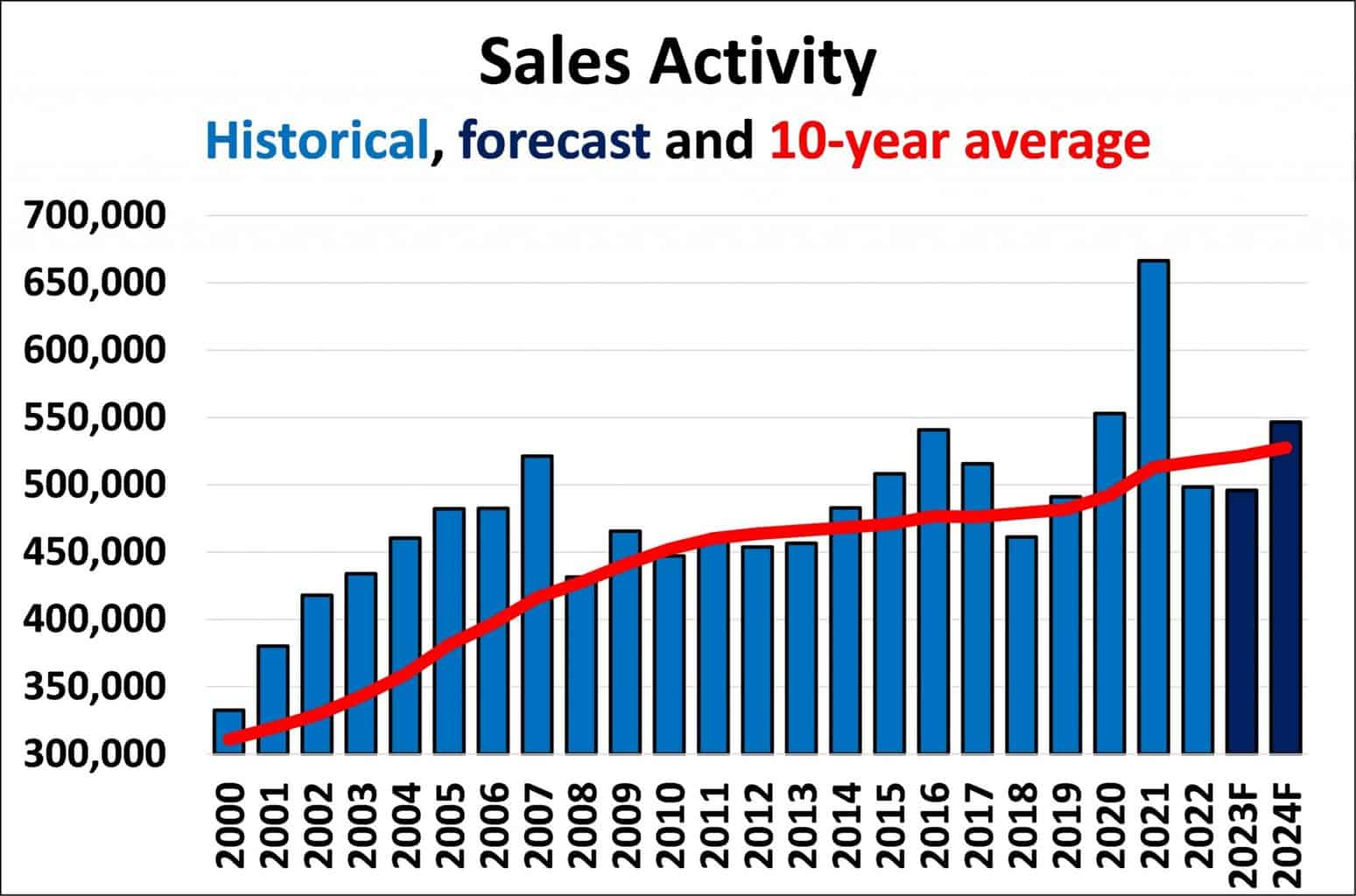