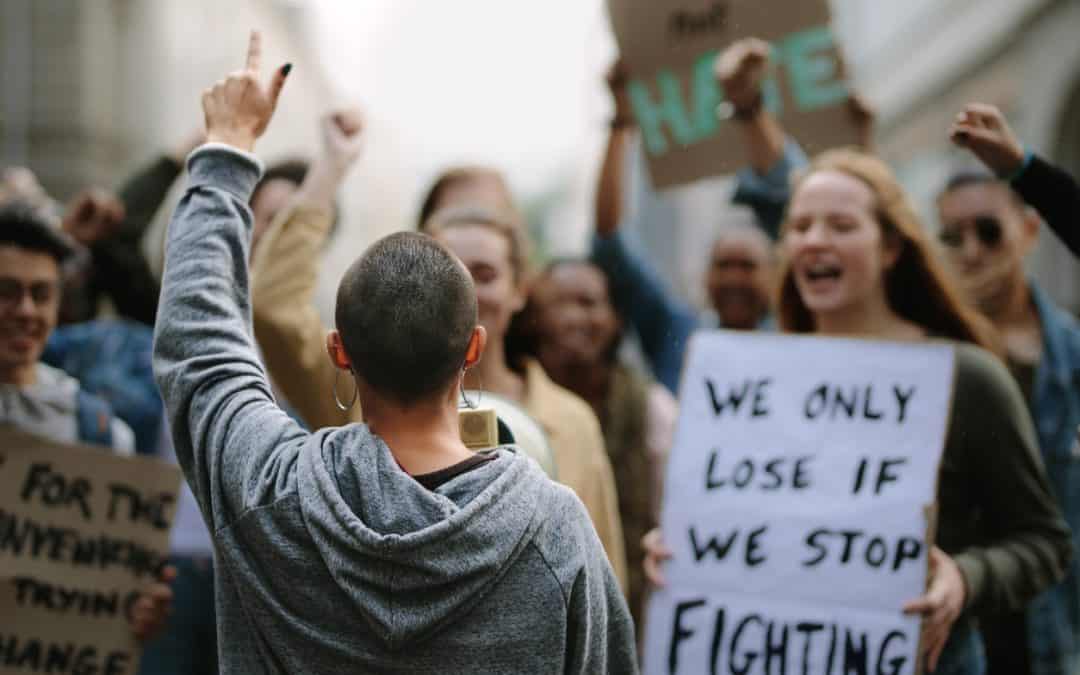 The Bank of Canada used monetary policy manoeuvres to preserve liquidity in the wake of COVID disruptions. This mirrored the policy actions of other central banks like the Fed, which maintained interest rates at near-zero levels so that households and businesses could borrow more.

With more (artificial) money in their hands, households and businesses naturally created demand. The federal government used measures like the CEWS and CERS to keep Canadians afloat at a time when lockdowns disrupted trade.

But things seem to be getting out of hand. Inflation in December rose by 4.8 per cent, the steepest hike in almost three decades. Grocery prices were up 5.7 per cent, with frozen beef prices rising 12 per cent.

By all measures, inflation has turned into a monster.

Though high prices of essentials like food and energy are an issue facing most economies today, things may not be unfolding in a similar fashion at all places.

Ottawa was clogged with vehicles due to a protest by truckers against pandemic-related restrictions. Though the primary frustration of protestors is said to be against vaccine mandates, macro-economic issues like trade restrictions, subdued job growth and steep price rises may have compounded the situation.

According to Statistics Canada, the economy lost as many as 200,000 jobs last month. Though officials pinned the blame on the Omicron variant for having brought the first upsurge in the unemployment rate since April 2021, data from the U.S., which added more than expected jobs in the same month, suggested that the problem lies elsewhere.

It may not be an overstatement to say that the Canadian economy might be heading toward stagflation, which means low job creation, low demand and a continually elevated level of inflation. At least two of the elements are already here – subdued job creation and record price rise. The third – demand – may come under pressure once the federal government and the Bank of Canada decide to close the liquidity taps. Rates might soon be hiked in the wake of high inflation, but this can inadvertently hit economic growth due to a resulting dearth of capital.

Amid all these problems, let’s recall the limited outrage against Core Development, a real estate entity, in June last year. Core was to invest $1 billion in the housing market with a focus on detached family homes. The move did not impress critics and buyers that were competing in the ultra-hot housing market to buy a house as an abode, not as an investment asset.

Though the company justified the move by stating that this could lead to affordable rental homes, few were impressed. In one of the headlines, Core was described as a “profit-monger.”

From Canada’s Finance Minister Chrystia Freeland to Bank of Canada governor Tiff Macklem, every top policymaker has issued statements on how the soaring prices of houses is affecting vulnerable groups including low-income families, single parents and new immigrants. Despite moves like tweaking stress tests to make getting mortgages tougher and poll promises like banning blind bids, there is no sign of a correction in the housing market. Commentaries are abundant about a crash, but there is no sign of even a small-scale correction.

What about those who are willing to purchase a home but are being pushed out of the market by high-income families and deep-pocketed institutional investors? Those who are unable to participate in the housing market are a sizeable group.

The stark reality is that some sections of the population are disgruntled and fed up, as we saw with the truckers and their supporters in the “Freedom Convoy” protest. Another unhappy group includes those who are unable to land a job, while yet another is those who have a job, but whose household income is not adequate in times of steep inflation. Another unhappy group could be those who want to bid for and buy a dwelling, but they simply can’t, owing to the ongoing demand and price frenzy.

The social, economic and political fallouts could be damaging, and hence an urgent course correction will be a coming together of the government and agencies like the Bank of Canada with a view to infuse rationality into the housing market.