Show them your badge 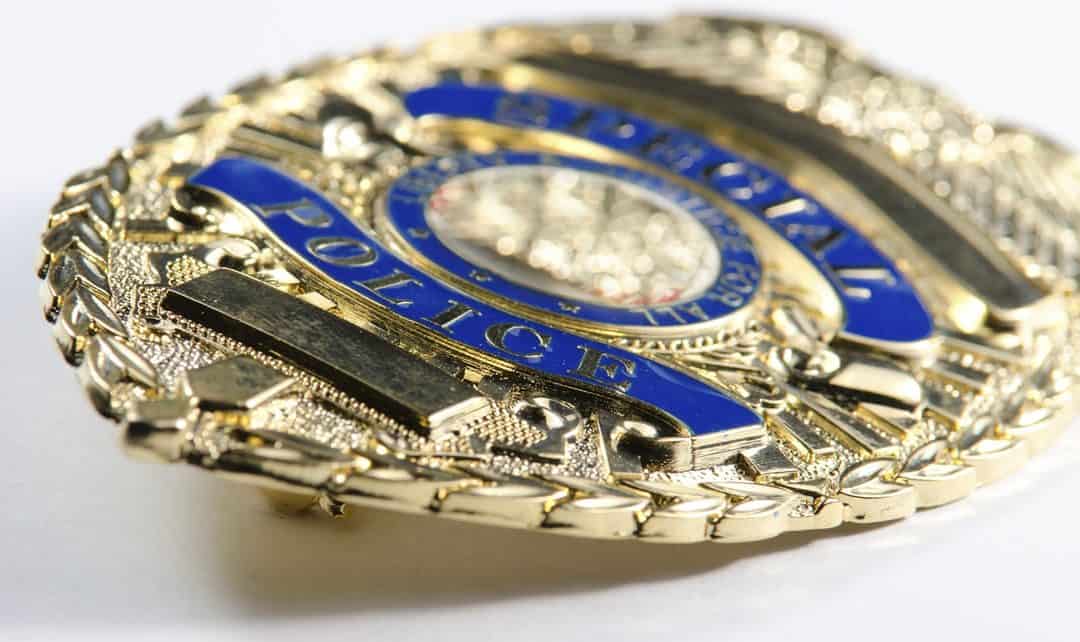 When I was boy back in the 1950s, licensed tradespeople had badges. If you wanted to know if the plumber or electrician who came to your house was licensed and therefore could be trusted and was competent, you could just glance at his badge.

Most tradesmen carried their license badge on their belts. Some had them on their tool belts but most were simply on the belts they were wearing so you could see their credentials even if they put their tool bag aside. There was no bylaw that I remember that said they had to show it but it was a matter of understanding with everyone at a home or a work site that they had to show their badge on arrival.

This was a metal badge. An engraved shield. They had documents that said they passed their licensing courses and were in good standing and licensed in their respective field but the metal license badge just told everyone at a glance who they were and what they were. It seemed back then that a lot of professions had badges. The city got into the act by issuing badges for health inspectors, fire marshals and bylaw enforcement officers. Of course, the police had badges but so did almost everyone who had to be licensed by the federal, provincial and municipal governments.

The people who carried these badges were immensely proud of them and happy to display them. If one of the members in their profession conducted themselves in a manner unbecoming of their peers or did not do good work, their badge was taken away in short order, not just by their administrative body but by their peers. It was a matter of honour to the entire group that everyone in the profession conducted themselves with the highest work standards and exemplary personal behaviour.

This was back when it meant something to be licensed. Things are different today. There are just as many professions that require courses, training and education and in many cases apprenticeships before a professional license is issued. You still get papers and certificates that can be framed and put on the wall if you are awarded a license. What is different from the 1950s is that few of those professions have badges or shields anymore. The police still have badges but I honestly can’t think of any other profession that does.

I think it would mean a great deal to a real estate agent to carry a shield in their wallet that designated them as a professional. They would have something that others don’t get unless they sat for all the exams, passed all the courses and achieved the designation that made them a bona fide part of a business community.

Today everybody thinks they can market and sell real estate. Until they get in trouble. Then they need a professional. How will they know they are dealing with one? Show them your badge.