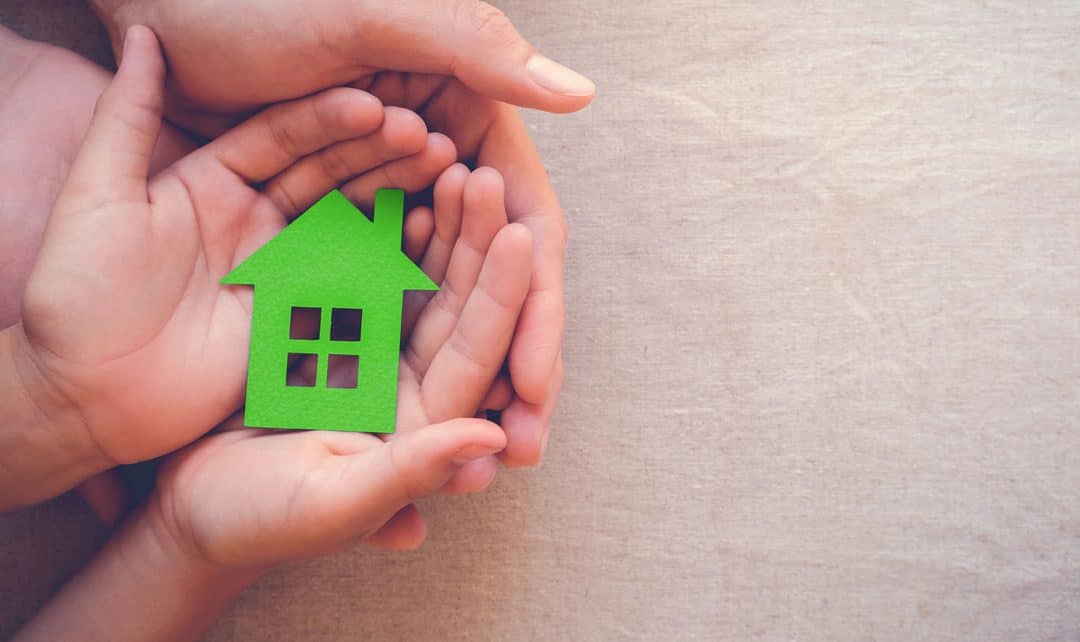 In Bilotta v. Booth, 2020 ONCA 522, the Ontario Court of Appeal determined that the buyer of a residential property did not have the right to refuse to close a transaction on the basis that they had not been provided with timely notice of water damage from a basement flood.

The buyers entered into an Agreement of Purchase and Sale (APS) to purchase the property with a scheduled closing date of July 7, 2017. A basement flood occurred on June 23, 2017, resulting in over $20,000 in water damage. The sellers told the buyers of the damage shortly before the closing date after having it assessed by their insurance company, but a dispute arose over whether the buyers were permitted to demand an extension and/or abatement, and the transaction was not completed. The property was resold a year later for $100,000 less and the sellers sued the original buyers for the difference.

The key dates were as follows:

The litigation which ensued concerned the standard “insurance clause” in the Ontario Real Estate Association form of APS, which provides that a transaction can be terminated if “substantial damage” occurs to the property before closing. The Insurance Clause reads:

“All buildings on the property and all other things being purchased shall be and remain until completion at the risk of the Seller. Pending completion, Seller shall hold all insurance policies, if any, and the proceeds thereof in trust for the parties as their interest may appear and in the event of substantial damage, Buyer may either terminate this agreement and have all monies paid returned without interest or deduction or else take the proceeds of any insurance and complete the purchase.” (emphasis added)

In the initial application decision of the Ontario Superior Court of Justice, the court focused on the timing of the notice given by the sellers regarding the flood and the repairs. The application judge faulted the sellers for not giving more notice prior to the scheduled completion date and said that the buyers were entitled to demand a short postponement of the closing date to allow for an inspection of the work.

By the time of the hearing, the buyers conceded that the water damage to the basement did not qualify as “substantial damage,” but they argued that they were nevertheless entitled to terminate the APS as a result of the sellers’ failure to give them timely notice so that they could re-inspect the property before closing. This argument was initially successful, as the application judge determined that it was not the buyers’ failure to close on July 7, 2017 that breached the APS, but rather the sellers’ failure to satisfy the “implied terms” in the APS to provide timely notice and a meaningful opportunity to inspect the property before closing.

The Court of Appeal allowed the appeal and concluded that the application judge erred in finding that the sellers breached the APS. In the Court of Appeal’s view, the buyers’ refusal to close on the required date, following rejection of the sellers’ reasonable offers for an extension, constituted a repudiation of the APS. The sellers were therefore entitled to accept the repudiation, terminate the APS and sue the buyers for damages.

The key point for the Court of Appeal was that the damage was not “substantial” and therefore the buyers did not have a legal right to make their demands for an extension or abatement. The Court agreed that in some circumstances, discussed by the Supreme Court of Canada in Wile v. Cook, 1986 CanLII 27 (SCC), there may be a legitimate dispute about the nature or scope of damage to a property and whether buyers are entitled to be granted time to sort out what they wish to do in accordance with the available insurance coverage.

In such circumstances, the seller may be required to provide the buyer with a reasonable opportunity to inspect in order to determine whether the election in the APS arises. However, that was not the situation in the case at hand. Since there was no “substantial damage” the sellers had not breached the APS.

In the result, the sellers were entitled to damages of $100,000 for the lower resale price and an additional $28,536.64 for related expenses as a result of the buyers’ breach of the APS.

The decision demonstrates that a buyer must make a careful determination of whether unanticipated damage to a property before closing is “substantial” and should accept a reasonable offer from a seller for an extension so that the damage can be inspected. Although the seller could be faulted for not providing more timely notice of the damage, it seemed clear that the seller provided all documentation available from the insurance company’s adjuster and that the buyers ought to have been able to determine that the damage was not substantial enough to justify refusing to complete the purchase.