Zillow fights back against Canadian critics 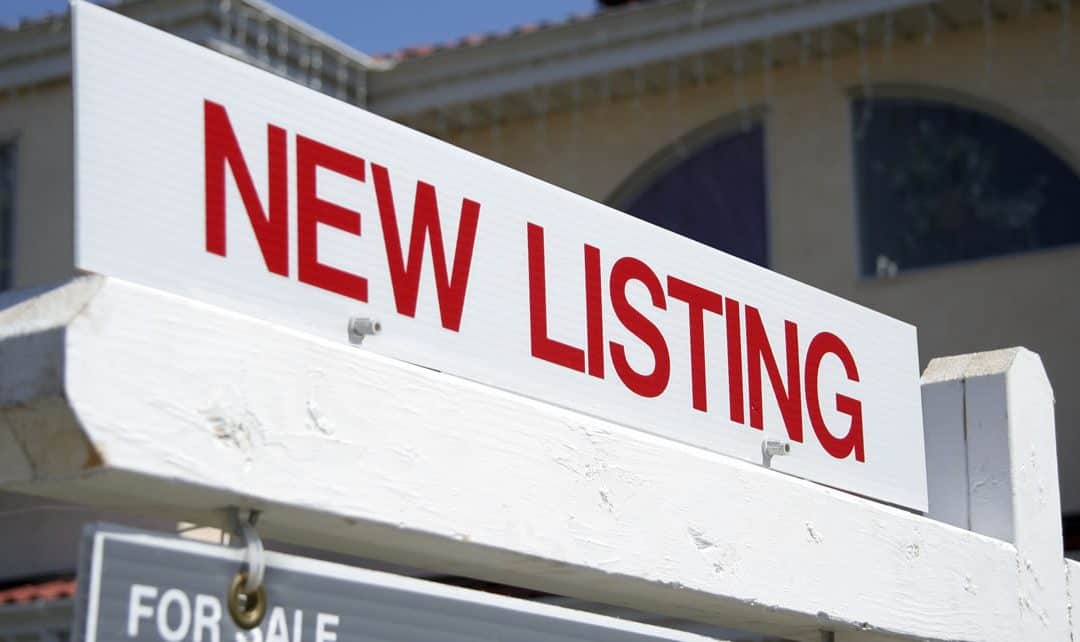 In early December, Zillow announced that it had signed listing agreements with nine additional brokers and franchisors in Canada, including HomeLife Real Estate Canada, Sage Real Estate and Your Choice Realty. They join Century 21 Canada and several other Canadian real estate companies and brokers who previously agreed to send direct listing feeds to Zillow.

“We’ve only been live since early October (in Canada) and we’re actually ahead of where we thought we’d be,” says Zillow Group chief industry development officer Errol Samuelson, adding Zillow is “making really great traction in signing up brokers and getting more and more listings on the site.”

Zillow.com now has more than half a million unique Canadian users per month. Launched in 2006, Zillow Group’s apps and website brands receive an average of more than 186 million unique users every month. The Seattle-based company reported more than US$1 billion in revenues in 2017.

But Samuelson said in an interview that many reader comments on REMOnline.com and opinion pieces by industry executives published in REM “are saying things that simply are untrue” about Zillow.

One common falsehood, he says, is that Zillow uses Canadian listings as a way to farm leads, which Zillow then sells back to Realtors.

“It is always free,” Samuelson responds. “There’s no cost for an agent or a brokerage to have their listings displayed on Zillow” and “the listing agent never pays for leads off their own listing.”

For no charge, he says, agents can include photos in their listings and provide profile information about their specialties and the areas they serve. Links allow consumers to email the listing agent or click over to the brokerage or franchise website and there is prominent branding for the brokerage and the agent.

“To me, having an opportunity to get additional exposure (and) better tools in the hands of consumers, feels like a net positive,” Samuelson says in response to criticisms about Zillow.

Samuelson says Zillow makes money from its advertising model, called Premier Agent, that allows up to three buyers’ agents to advertise in a local geographic area and appear on a listing.

“The model is if you’re a buyer’s agent and you’d like to connect with consumers who you might be able to represent, you can do that by paying, but it’s always free for the listing agent and the listing broker.”

He adds that the Zillow site clearly delineates between listing agents and Premier Agent ads and that “a lot of agents would agree that it makes good sense for a buyer to have representation from an agent who is not the listing agent.”

Samuelson says Realtors in the U.S. are advertising on Zillow because “they get fantastic returns on investment.” Those who advertise with Zillow “make several times the dollars back that they spend in advertising “and many have shifted to the platform from other advertising mediums, such as newspapers, homes magazines and bus stops ads.

Samuelson says Zillow plans to show recent Canadian house sales data in areas where it is legal to do so. “We’re going to show it because it’s what buyers and sellers, Canadians, say they would like to see. But we would only do that if it’s appropriate in that local jurisdiction.”

For example, he notes that Zillow does not display sales prices for Texas because of a non-disclosure law in the state that does not allow sales prices of properties to be displayed without owners’ consent.

Joel Shears, director of industry development for Zillow Group, says claims that Canadian laws and real estate board regulations will not be followed on Zillow listings are not true. “We have Canadian counsel who advise us on provincial and federal regulations.  When we sign agreements with Canadian boards, franchisors or brokers, we use Canadian versions of our agreements where the governing law is in Canada, not the U.S.  With our two new Canadian industry veterans as well as myself involved, we take working with boards and brokers and adhering to local laws and real estate practice very seriously.”

Critics such as Beverley Varcoe, broker with Royal LePage Your Community Realty in Aurora, Ont., are not convinced.

“Just Google Zillow complaints, Zillow lawsuits, Zillow fake listings and so on,” Varcoe says. “With such a large company, no wonder they can’t stay on top of updated and accurate listing information.  When I checked Zillow in the GTA, within five minutes I found two fake listings for condo projects that were cancelled.  The agent is posting fake listings to look for buyers.  So here we go with an unregulated website and false information. This is a situation that will need serious research now and in the future.  How are Canadian companies going to enforce any rules?”

Shears responds: “Listings are not manually entered into Zillow; they generally come from a board, franchise or broker feed.  In the specific case mentioned, we identified an issue with one agent who was entering pre-construction listings in his office system, which were uploaded to the national franchisor as new residential inventory. As soon as we discovered this, our team reached out to the company, who agreed to either re-label the listings as pre-construction or remove them entirely as some of the projects were cancelled.”

Shears says Zillow is entering into agreements with real estate boards “so that we have a direct pipeline from the MLS so we can receive and verify data…We’ve signed several Canadian boards already and will continue to expand across the country.”

Varcoe is also concerned about the Zestimate feature, which offers estimates of the value of properties. Zillow plans to bring the feature to Canadian listings.

“What do we do now with this inaccurate information?” says Varcoe. “Buyers will start bringing in Zestimate offers. There were several class-action lawsuits in the U.S. over this issue from homeowners. They said it affected the value of their properties and caused a drop in their market value. Unfortunately, a judge ruled that it was an estimate and not a proper market evaluation. But the buyers saw price and value and didn’t read or understand that it was an estimate. Any brokerage that lists a Canadian property on Zillow will have to explain what is going to happen to their listing on this U.S. real estate portal.  How do you explain a listing price that is different from the Zestimate, especially if it is much higher or much lower?”

Varcoe, an American who has been selling real estate in Canada for about 30 years, says, “The companies that have signed onto Zillow are singing the praises of how much it is going to do for the Canadian real estate industry.  This is supposed to embrace technology, but it only benefits the U.S. company.  Shouldn’t we be pouring all this money into our own Canadian technology and websites like Realtor.ca?  It is the envy of many Realtors around the world.”

Samuelson says Zillow is planning to make new features available. Over time, Canadian agents’ profiles on Zillow will contain reviews from buyers or sellers with written comments or five-star ratings and, where permitted, information about past sales agents have participated in.

This, Samuelson says, “provides more transparency than other sites.”

The goal is to provide consumers “with as much information as possible so they can make thoughtful, reasoned decisions about what they’re going to do in the real estate space.”

He adds, “a lot of consumers quite simply would prefer the mobile experience that we can deliver when you compare that to Realtor.ca.”