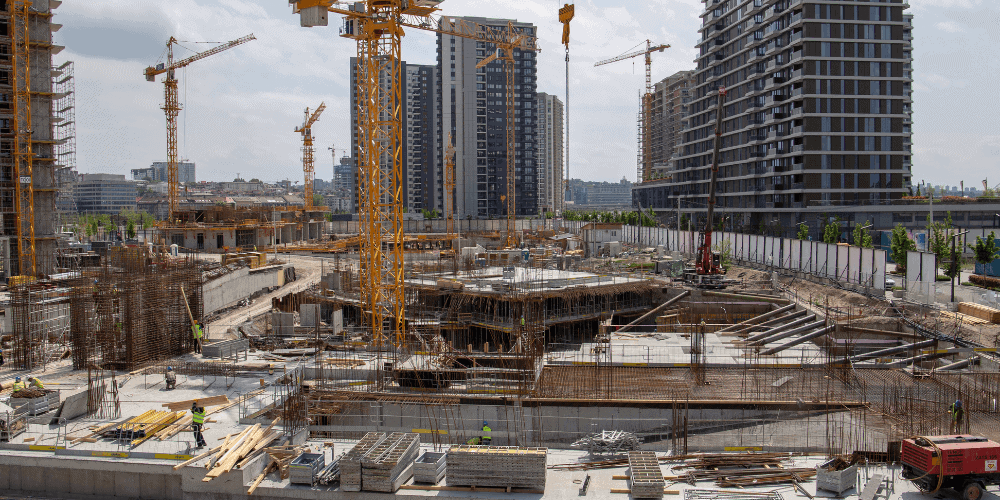 According to Canada Mortgage and Housing Corporation (CMHC), the rate of Canadian housing starts slowed in October.

The national housing agency says the seasonally adjusted rates (SAAR) of total housing starts in Canada was down 11 per cent, to 267,055 units in October compared to September’s 2022 high of 298,811.

New data from CMHC showed the SAAR of total urban starts also declined, down 11 per cent to 245,234 units in October. Multi-unit urban starts decreased 13 per cent to 188,189 units, while single-detached urban starts fell four per cent to 57,045 units. Rural starts were estimated at a seasonally adjusted annual rate of 21,821 units.

According to Dugan, among Montreal, Toronto, and Vancouver, Montreal was the only market to post an increase in total SAAR housing starts, driven by a 19 per cent increase in multi-unit activity. Toronto was down 47 per cent, and Vancouver was down 19 per cent, contributing to the overall monthly decline. “Despite this, housing starts activity remains elevated in Canada in 2022,” Dugan says.