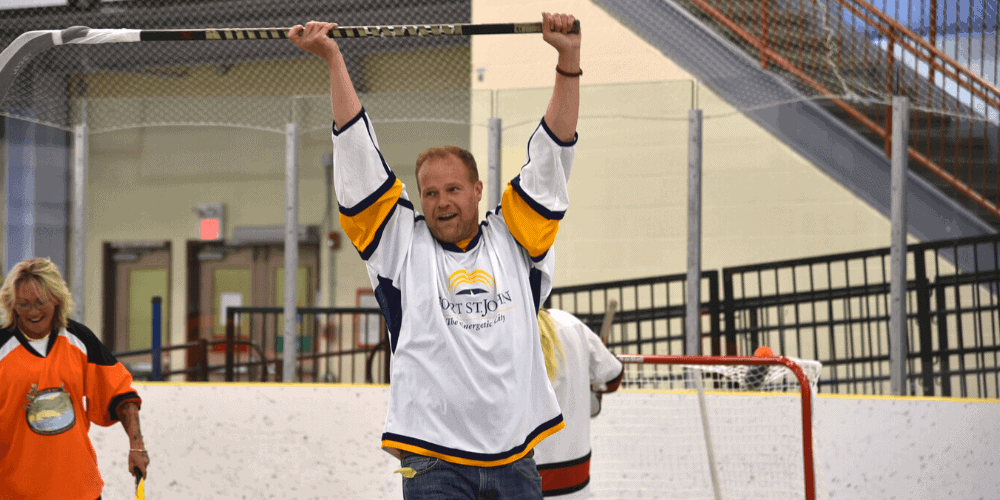 Several years back, an ousted leader of the Conservative Party of British Columbia was memorably quoted as saying that the organization’s decision-makers are “like praying mantises – they eat their leaders.”

“He wasn’t wrong,” says Bolin, laughing. “Like all parties, they forget it’s not an easy job.” But Bolin clearly loves a challenge, or better yet, dozens of them.

Besides being the long-struggling B.C. Conservative’s possible saviour and running his own brokerage (Re/Max Action Realty), he’s a city councillor in his hometown of Fort St. John, situated along the Alaska Highway in northeastern B.C., a six-hour drive south of the Northwest Territories. (“Winters are pretty brutal here,” Bolin acknowledges.)

There’s more: He owns four Burger Kings and various other businesses, is a past director of the BC Northern Real Estate Board, and is a self-published motivational author/coach with a second book coming out next summer. He points out that he couldn’t do it all without plenty of help. “I surround myself with great people. And I have a family that’s understanding.”

‘Trevor Bolin – the person blamed for every problem in Fort St. John’

Tongue-in-cheek, he admits that sometimes he feels the pressure of being ‘Trevor Bolin – the person blamed for every problem in Fort St. John,’ a phrase that’s become a community meme after initially playfully being coined by a local radio station. “It’s a long-standing joke,” says Bolin. “They know that if they blame me for something, it will get done.”

Bolin became active in local government because of his frustration with how issues such as tax hikes were being handled. He plunged into provincial politics for similar reasons. “I thought if I want to change things, I’d better pull a chair up to the table.” In 2020, he led his party through a provincial election that saw it achieve the highest voter turnout for the Conservatives in 40 years, he contends. The party didn’t win any seats in the legislature, but that was no surprise.

Some speculate that the party’s now somewhat more moderate policies have played a role in its budding revival. But as pundits have noted, it will be a long road back to relevance for B.C.’s Conservatives.

Bolin can’t recall a time when he wasn’t driven to succeed. He got his first job pumping gas at 14. By age 20, he was the youngest sales rep with the local real estate board after choosing the industry, mostly because he thought it would be “pretty cool” to have his name and a giant photo of himself on his vehicle. 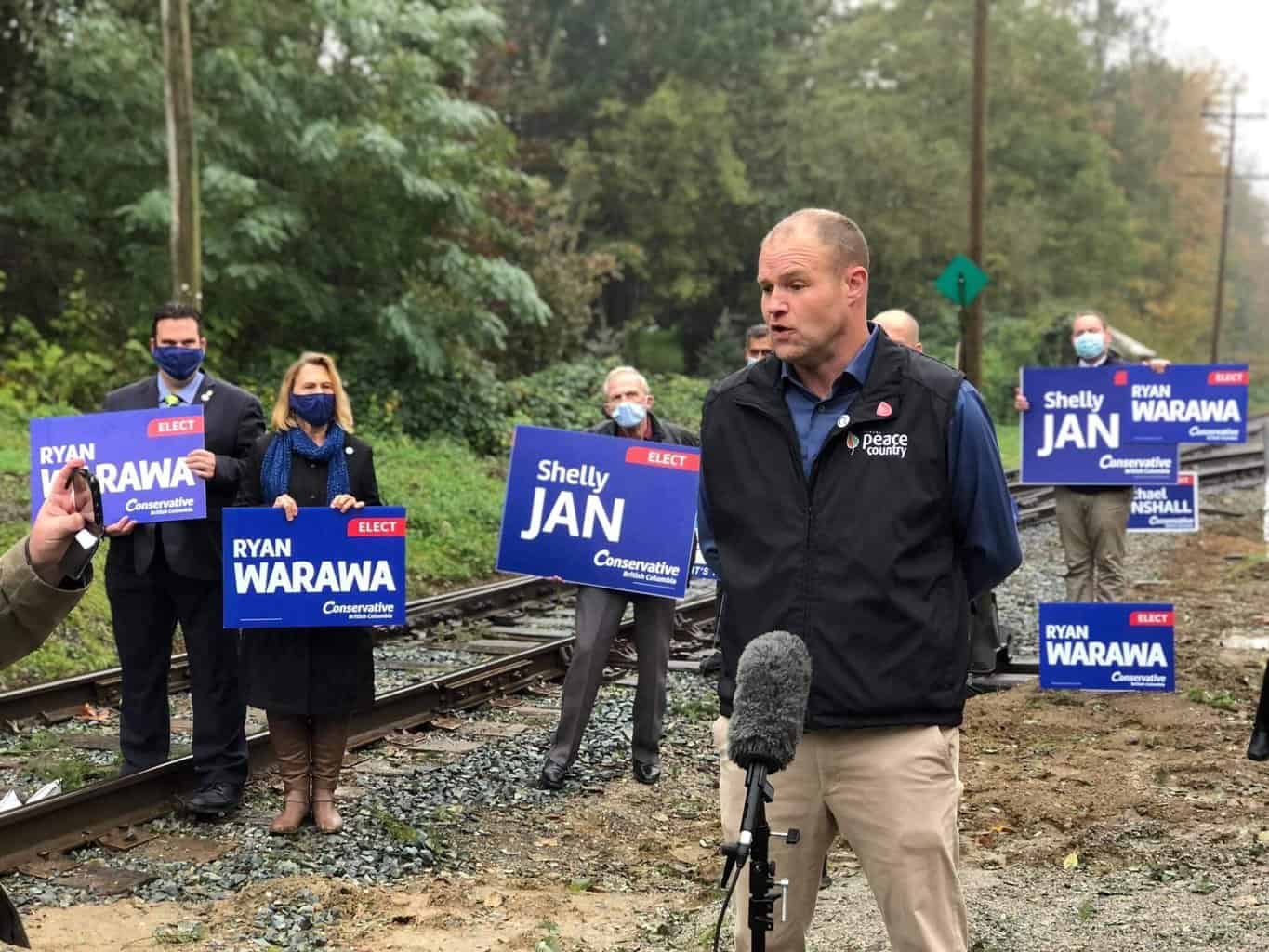 Not surprisingly, he quickly wound up buried in debt. But before he was out of his 20s, he owned his first brokerage. He continued to be a heavy hitter, a consistent leader on Re/Max sales award lists provincially and worldwide for years.

Says sales rep Bonnie Cote, who’s worked with him for decades, “Trevor sets his mind to a goal, and there is never a question that it won’t happen.”

The office’s broker-of-record, Bobbi Dawson, adds, “And he’s fun. He’s a goofball. We can never get through a meeting without him cracking people up.”

Bolin’s passion for the business, along with his focus on putting clients first and his willingness to “shake things up and be different,” have been central to his success, he believes. “You can’t be scared to try something because you’re afraid to fail,” Bolin advises. “I’ve had businesses where I’ve lost millions and others where I’ve made millions.”

Entrepreneurialism may be in his genes – his great-grandmother was a bootlegger, one of the first successful businesswomen in the region, he says. The family never left, which previously was unusual in a transportation and natural resource hub like Fort St. John, with oil, gas, mining, and forestry workers coming and going.

Bolin is now starting his fifth (and he claims final) term as a Fort St. John city councillor, looking forward to helping bring a new recreation centre to fruition. As for his role with B.C.’s Conservatives, he plans to continue providing leadership and outreach and to focus on the party’s goals, with eliminating the carbon tax being a top priority. “I think we’re going to continue to grow our membership and that we will get some seats in the next election in 2024,” predicts Bolin. “We will keep chipping away … and grow to be a force.”

Realistically he doesn’t expect that the party will be able “to float a government” by 2024, even a minority. “We need to crawl before we walk,” he says.