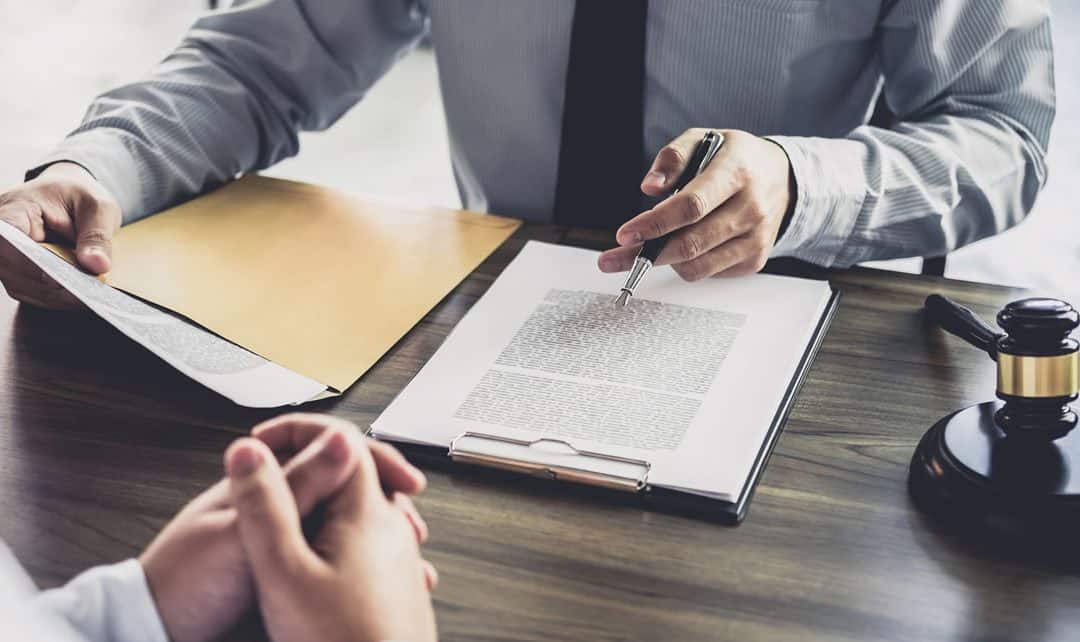 When courts have to decide whose version of a conversation is more likely to have occurred, recourse must often be had to the surrounding circumstances and any available contemporaneous documentation. In addition, in assessing the conduct of parties in a commercial dispute, the courts will sometimes apply a lens of “business common sense” when reviewing the historical evidence.

In Notsch-Kupcho v. NY Brand Studio Inc, 2021 ONSC 4271 (CanLII), Justice F.L. Myers was faced with this situation in a dispute involving a telephone conversation between a commercial real estate broker and his client over the amount of commission the client agreed to pay.

The sole issue in the dispute was whether the client had accepted an offer made by the broker to reduce his commission from 1.5 per cent to 0.75 per cent (a difference of $127,500), on a transaction involving the purchase of a building in Toronto for $17 million. There was no question that the buyer had agreed to pay a commission. The only issue was the amount.

The transaction unfolded over the course of February-May 2020. The broker and his younger brother, a registered sales representative, had a prior relationship with their buyer client. The client signed a written Buyer’s Representation Agreement, which provided for a 1.5-per-cent commission, but as events unfolded a receiver became involved as the seller of the building. The client felt it was doing more of the work negotiating with the receiver, and the purchase was going to cost more than originally anticipated.

There was some precedent for the broker agreeing to reduce his commission on prior deals, and the client asked for the opportunity to make a similar proposal in connection with the purchase of the building from the receiver.

The client’s proposal was not satisfactory to the broker. On May 20, 2020, the broker emailed the client to express his disappointment with the client’s approach, and he rejected the request to pay $100,000. The broker said that their previous proposal of 0.75 per cent was no longer on the table. Litigation ensued.

At trial, heard in June 2021, Justice Myers reasoned that the entire dispute came down to what was discussed and agreed upon during the pivotal telephone conversation between the broker and the client. As Justice Myers noted, “Two people know what was said during the telephone call on May 14, 2020. Unfortunately, I am not one of them.”

Justice Myers reasoned that if the broker’s offer of May 13, 2020, was not accepted during the telephone call of May 14, 2020, then it remained outstanding on May 15, 2020, when the client made the proposal to pay only $100,000. As a matter of contract law, this did not assist the client, since a party who makes a counter-offer is deemed to reject the initial offer. Accordingly, by making the $100,000 counter-offer, the client could no longer accept the offer to reduce the commission to 0.75 per cent.

Further, Justice Myers assessed the surrounding circumstances, and the available email communications, to determine what had likely been discussed and agreed to during the telephone call, “as is usually the case, the paper record drives the probabilities.”

The documentation corroborated the broker’s position rather than the client’s. What likely occurred, in Justice Myers’s view, was that the client didn’t expect that the broker would withdraw the 0.75 per cent offer. Once a party indicates a willingness to take an amount or to pay an amount, that usually subsists. And what broker would be expected to turn down future work from an established client?

However, by waiting until the deal was final before making the counter-offer, the client removed any upside reason for the broker to accept a compromise, and the broker obviously viewed the claim for the commission owing to be more important than the prospect of future business (or loss thereof).

As a result, the broker obtained judgment for the full commission owing of $288,150, plus prejudgment and post-judgment interest.

The case demonstrates the importance of documenting agreements, especially by way of confirmatory email or text. When a court adjudicates a dispute months or years after the fact, resort to contemporaneous documentation is often necessary to assist with an assessment of a witness’s credibility. In the case at hand, the court determined that the evidence of the broker accorded more with both the written record and “the business common sense” and probabilities of the negotiation that was under way between the parties. Had either the client or the broker followed up their important telephone conversation with some form of confirmatory text or email, the litigation may well have been avoided.