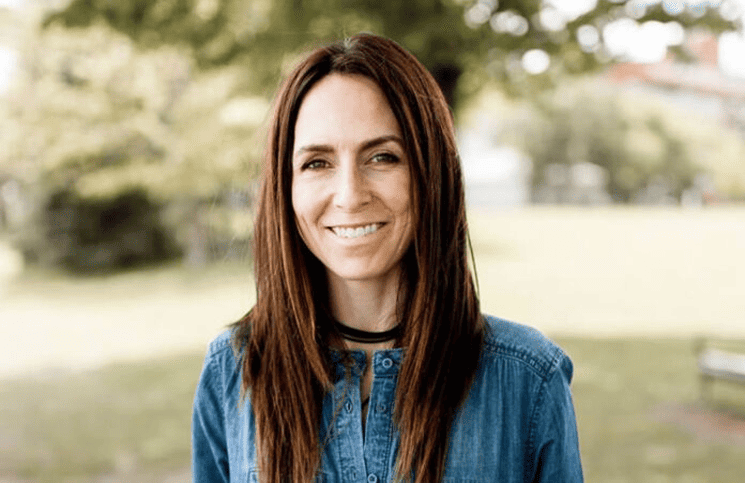 Even a blizzard couldn’t stop the dedicated individuals and teams that came out to participate in the 36th annual Carl Oake Rotary Swim at the YMCA in Peterborough, Ont. Since 1987, the community has come together to support the efforts of the team at Century 21 United Realty to raise funds for Century 21 Canada’s charitable partner, Easter Seals, and other local initiatives.

The event was first started by the previous owner of Century 21 United Realty, Carl Oake, and the tradition has continued for decades. Though COVID-19 restrictions meant the fundraiser had to look a little different for a while, this year saw a full return to the Peterborough YMCA.

“My dad is really happy that the event has continued on since he retired from the business,” says Vanessa Oake Hogan, event co-chair and current owner of Century 21 United Realty. “He missed it for the last two years because of the travel restrictions, and I’m glad he got to see it back at the YMCA.”

The fundraiser asks teams or individuals to swim laps at the YMCA community pool, and over the decades, the enthusiasm of the participants has led to some creative costuming to make the event even more unique. Says Oake Hogan, “I’ve been going to the event for close to two decades, and I don’t know how the tradition of costumes started, but the community wants to make this a fun event. Teams get excited and compete with each other over who has the best costume.”

Throughout its history, the fundraiser has raised $1 million primarily in support of Easter Seals, which provides summer camp experiences for children and teens living with disabilities in Canada.

“My father has been with Century 21 Canada since the ’70s and he, like many other brokerage owners across Canada, support Easter Seals as the brand’s charity of choice,” says Oake Hogan. In addition, the fundraiser contributes to projects such as Habitat for Humanity, which builds homes for those in need in the community, and Homeward Bound, which works to help single mothers escape poverty.