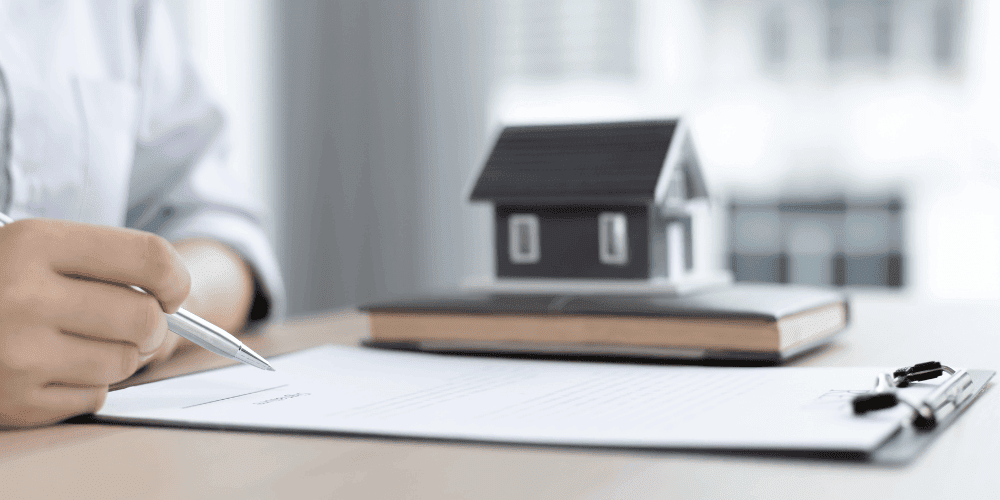 “It’s a black mark,” says Asif Khan, broker and owner of Re/Max Prime Properties in Markham, Ont. “There are a lot of questions that have been left unanswered. The main one is, how will we move forward to ensure this doesn’t happen again?”

The undercover investigation, led by journalists at CBC’s Marketplace, captured agents connecting would-be buyers with counterfeit bank records, tax documents and employment records to get them approved for mortgages they wouldn’t otherwise qualify for.

Three of the six agents caught on camera by CBC offering to assist the undercover journalists with a fraudulent mortgage application work for HomeLife Miracle Realty, which has several brokerages across the Greater Toronto Area. Real Estate Magazine reached out to the company for comment but received no response by deadline.

“This is a reflection not only on the brokerage, not only the brokerage owner but also the collective group of agents they have,” Khan says. “If they want to clean this up, they need to step up and take affirmative action to distance themselves from these individuals and prevent it from happening in the future.”

In addition to standard commissions, real estate agents told CBC’s undercover team they charged one per cent of the mortgage amount for the fraudulent application.

Submitting a fraudulent mortgage application is illegal under the Real Estate and Business Brokers Act and the Mortgage Brokerages, Lenders and Administrators Act. In a press release, the Toronto Regional Real Estate Board (TRREB) condemns the behaviour of the real estate agents caught on camera, writing, “There is no place in our profession for those who act unethically.”

TRREB is also calling on the CBC to disclose unedited footage to the Real Estate Council of Ontario (RECO) and demanding the regulator investigate, “We hereby demand that RECO commence an investigation and take decisive action and revoke the license of any real estate agent if there is proof of fraudulent behaviour.”

Ontario’s regulator responded to REM’s request for an interview with an email statement from Joseph Richer, registrar of RECO, who wrote in part, “It takes more than one party to commit mortgage fraud, so all parties have a duty to be aware of the risk of fraud and to take steps to prevent it.”

The statement adds, “We look forward to receiving any evidence CBC has uncovered supporting its allegations of illegal or unethical conduct on the part of agents and will assess the next steps to investigate possible breaches.”

Richer doesn’t commit to launching a formal investigation of the news network’s findings in his statement. However, he encourages anyone with evidence of a real estate agent facilitating mortgage fraud to file a complaint.

Time Hudak, CEO of the Ontario Real Estate Association (OREA), released a statement on Friday, saying, “OREA has consistently argued that it is too easy to get a real estate license in Ontario and too hard to lose it.” Hudak added, “(RECO) needs additional tools to investigate bad behaviour, levy heavier fines and suspend or remove licenses for egregious rule breaks.”

Agents convicted of mortgage fraud could face a fine of up to $50,000, up to two years in prison, and a suspension or revocation of their RECO registration.

Meanwhile, Asif Khan believes brokerage owners bear an immense responsibility when it comes to catching and preventing mortgage fraud. “At some point, the brokerage owners have to step up and say, ‘we’re not going to tolerate this,'” Khan adds. “It’s time for us to clean up the industry.”

With files from CBC Marketplace