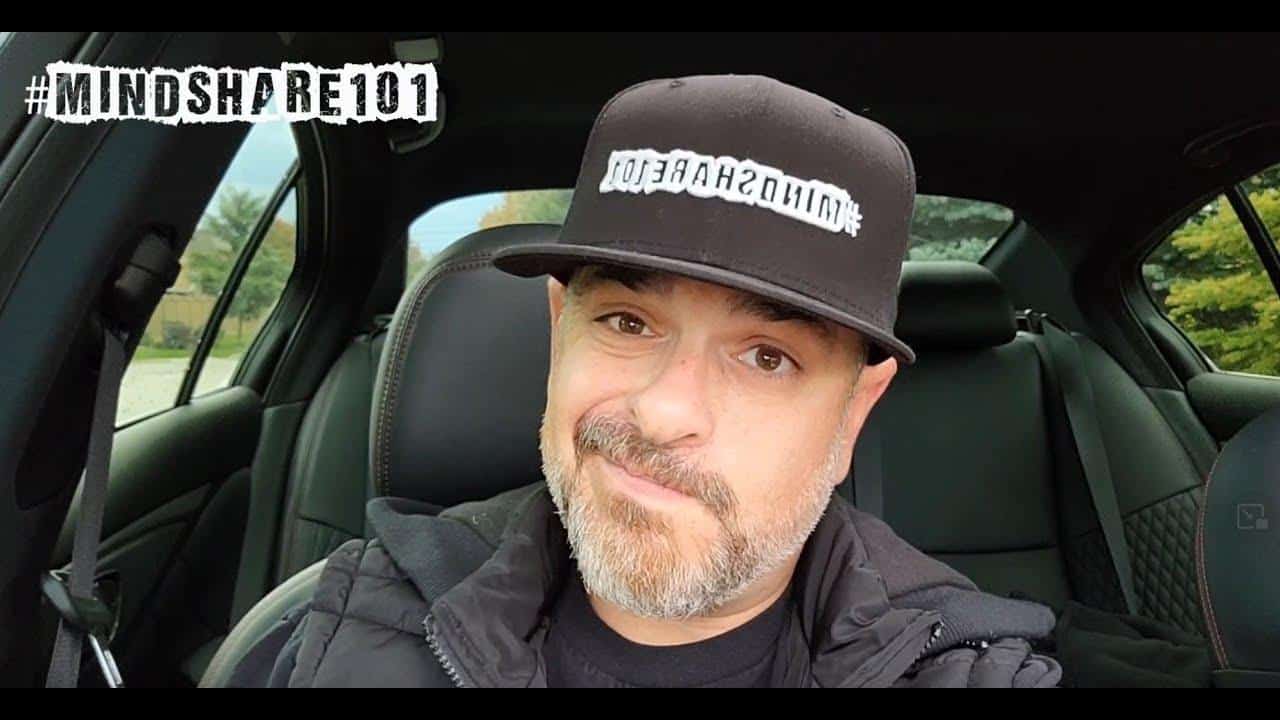 “We’ve spent the past few years focusing on the development of our technology and providing our agents with the best tools in the industry,” says U. Gary Charlwood, founder and executive chairman of Century 21 Canada. “We’re now ready to showcase our value to an expanded audience from coast to coast. The experienced team we’ve organized is very driven and ready to get started.”

Martin Charlwood continues as CEO and is also assuming the role of president as he continues his hands-on management of the day-to-day operations.

Brian Rushton remains EVP operations and reports directly to Martin Charlwood and co-ordinates the efforts of the leadership support group.

Tracy Bartram remains EVP and CFO for the Charlwood Pacific Group as well as Century 21 Canada.

Chiyoko Kakino has been announced as vice president, brand expansion, Western Canada. “Chiyoko is taking her passion for the brand and sharing it across Western Canada, which has been identified as an important region for the brand to continue to grow,” says C21 in a news release. “Chiyoko has been the one of the chief architects of the brand relaunch as vice president of marketing for the past six years and will continue to influence marketing projects throughout the organization.”

Todd Shyiak is now vice president, national network development. He has been with the company since 2013 heading up the operations department and will continue to help current franchisees with their recruiting and retention strategies, the company says. He will also identify strategic merger and acquisition opportunities within the industry for the existing Century 21 network.

Gary Zalepa has been named vice president, brand expansion, Eastern Canada. “Gary has long been a source of information and advice for our brokers and he will now share his knowledge with a new generation of potential franchisees from Ontario to Newfoundland. Gary’s background is of a Realtor and broker, so he is well positioned to set up future franchisees for success,” says the release.

Bartram says the groundwork that Fromm and Hughes laid throughout their tenure has allowed the transition to a new chapter for the company to go smoothly.

Martin Charlwood says: “Starting in 1975 my father, our chairman, laid the foundation of real estate franchising in Canada in the real estate brokerage industry and we have spent the past four-plus decades continuing to make our mark.  My leadership team will continue to be the gold standard in the industry and our value package remains the best, bar none.”