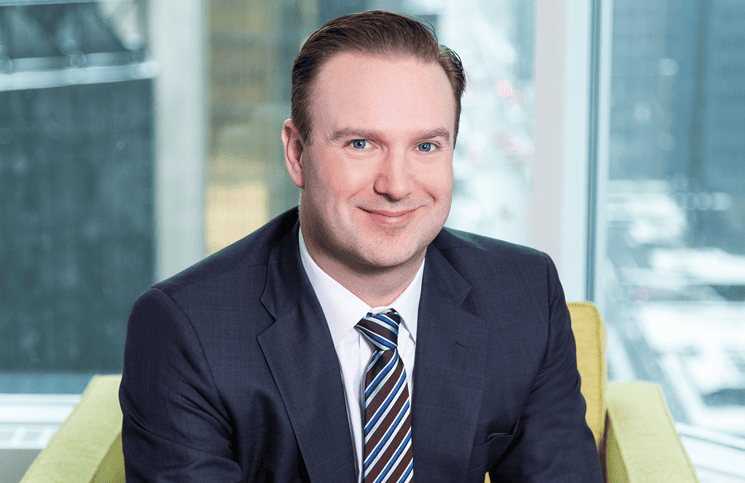 Dan Holmes first joined Colliers in 2002 as an office leasing broker. He transitioned to leadership nine years ago and throughout his career, he has excelled in each opportunity that was presented to him, the company says in a news release. Holmes currently leads Colliers Greater Toronto Area brokerage businesses as executive managing director. In his new role, reporting to president and CEO Brian Rosen, he will drive the national strategic vision and execution of Colliers’ Canadian Brokerage Services, the company says.

Addison first joined Colliers in 1992 as an advisor before becoming a part of the leadership team in 2006. “With more than 30 years of expertise in commercial real estate, Scott will bring extraordinary value and insight to clients at Colliers’ Strategy and Consulting Group. Together, Scott and Dan will focus on ensuring a smooth transition through Colliers’ strategic and thoughtful succession planning process,” the company says.

“I have immense trust and full confidence in Dan’s leadership capabilities after having worked together over the past six years,” says Addison.

“Dan is an enterprising and collaborative leader who will bring tremendous leadership as the new president of our brokerage team nationally. He excels at building teams and culture and is a first-rate leader of people and a true brand ambassador with clients,” says Brian Rosen, president and CEO of Colliers Canada.

Holmes and Addison will assume their new roles effective April 1, 2022.