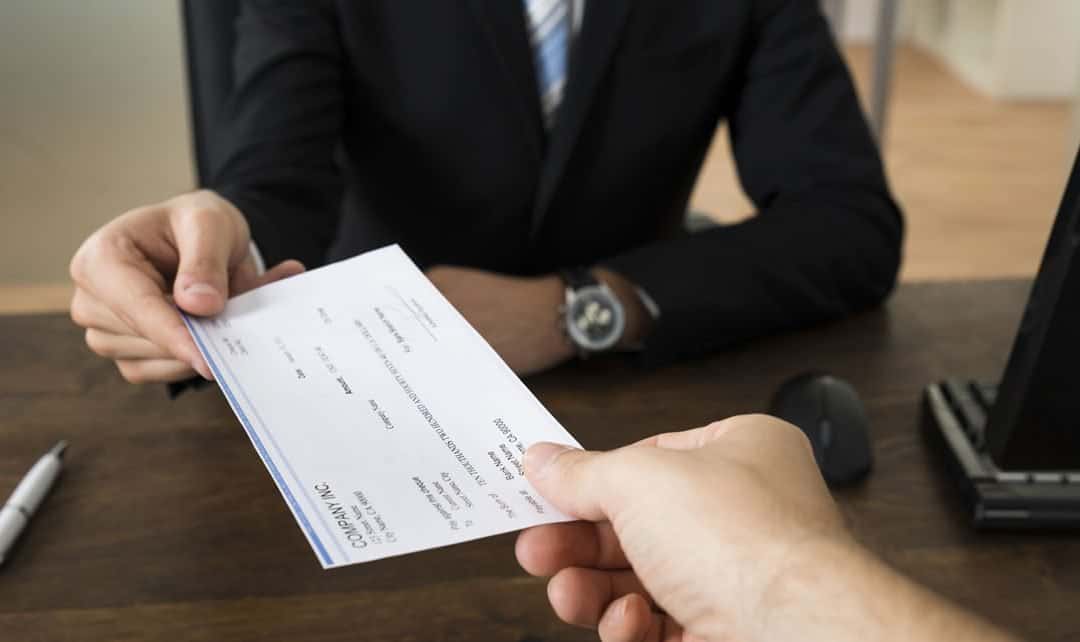 In the real estate industry, relationships between buyers and their real estate agent are often governed by a written Buyers Representation Agreement (BRA). A BRA usually contains a series of standard form terms, including a term that the buyers will not use the services of any other real estate agent during the time period that the BRA is in effect. The specific time period that a BRA is in effect can be negotiated by the parties.

What happens when a real estate agent spends the time and effort looking for a property but doesn’t enter into a written agreement with the clients to do so?

The case of Homelife Maple Realty et al v. Singh et al, 2021 ONSC 4743 demonstrates that it is possible to obtain payment of a commission based on the principles of unjust enrichment.

The appellants in the case – two brothers and their spouses – bought a property in Caledon, Ont. in February 2015. They had been looking for a property with some acreage that would allow both families to live in the same house. As a result, there were some unique features to the property that they were looking for, such as two kitchens.

One of the brothers worked at a car dealership, where he met the respondent real estate agent. The agent began researching properties that would meet the unique needs of the two families. He found several properties for them to consider, including the property in Caledon.

The parties did not sign a written BRA or other agreement. At one point, a draft BRA had been prepared by the agent with an expiry date of Oct. 1, 2014. However, before the BRA was signed, the agent found a listing for the parties to consider and an offer was made by one of the brothers using the agent. While the offer was not accepted, the parties continued to work together without a written agreement.

In October 2014, the families made another offer for the Caledon property, but with the second brother as the purchaser. Again, the same agent made the offer. There was some further back and forth over the purchase price but an agreement was not reached.

At that point, the families told the agent that they were going to stop pursuing the purchase of a new home until the spring. The agent continued to send the families some listings.

The Caledon property came back on the market in early 2015. In February 2015, the first brother signed a BRA with the listing agent and made an offer to purchase the property for $866,500, which was accepted. Title to the property was taken in the name of all four family members. A commission was paid to the sellers’ real estate agent.

In the spring of 2015, the respondent agent contacted the two brothers. While there was some dispute as to what was discussed, the brothers said they told the agent that they no longer wished to work with him. The agent then discovered that the home owned by the first brother had been sold, and that the families had purchased the Caledon property.

As a result, the respondent agent and brokerage sued the families in Small Claims Court. The families denied any liability for payment of commission since the BRA had not been signed.

In May 2020, the Small Claims Court concluded that the agent could advance a claim in either quantum meruit (compensation for services rendered without a contract) or unjust enrichment. Based on the evidence at trial, the court inferred that the families had paid less than full commission to the sellers’ agent. The Small Claims Court inferred that the reason the purchasers went directly to the sellers’ agent was to cut out the agent from the transaction and save on his commission.

Based on that finding, the Small Claims Court then determined that the purchasers had been unjustly enriched. A claim for unjust enrichment requires that the plaintiff show (a) an enrichment of the defendant; (b) a corresponding deprivation of the plaintiff; and (c) an absence of a juristic reason for the enrichment: Garland v. Consumers Gas 2004 SCC 25, [2004] 1 S.C.R. 629.

The Small Claims Court concluded that the amount of the unjust enrichment should be calculated based on the usual commission that the agent would have received had the transaction been completed – in this case $24,478.63, which was 2.5 per cent of the price of the home plus HST.

On appeal, Justice LeMay of the Ontario Superior Court of Justice affirmed that the lack of a written contract does not mean that there was no agreement between the parties. Where there is an oral contract, it is up to the court to infer from all of the facts as to what the terms of that oral contract were.

The families argued that the unsigned BRA ought to inform the terms of the unwritten oral contract. In particular, they argued that since the draft BRA that was prepared by the agent would have expired on Sept. 1, 2014, the oral contract ought to have the same expiry date.

Justice LeMay ruled that the families could not rely upon the unsigned BRA to support their argument about the end of any agreement with the agent for three reasons:

The families also argued that they did not receive an unjust “enrichment” because there was no evidence that they received any money. However, an enrichment of a defendant can come where there is either a positive or a negative benefit: Garland v. Consumers Gas, para. 30. Here, the enrichment flowed from the fact that the families were able to purchase the property for less than the listing price. Given that the same real estate agent acted for both the purchasers and the sellers, it was not difficult to infer that there was a reduction in the commission payable that made the deal possible.

As a result, the decision of the Small Claims Court awarding the commission was upheld.

While it is always advisable to have a written contract that documents the parties’ agreement and expectations, the case demonstrates that an agent can sue for commission even where no written agreement was finalized. The key factors will be whether the agent had a reasonable expectation of compensation for services provided and whether the clients ought to have expected to compensate the agent for those services. The courts will often approach such disputes with an unstated view as to what the fair result would be in the circumstances.