Dan St. Yves: If new listings had critics to review them 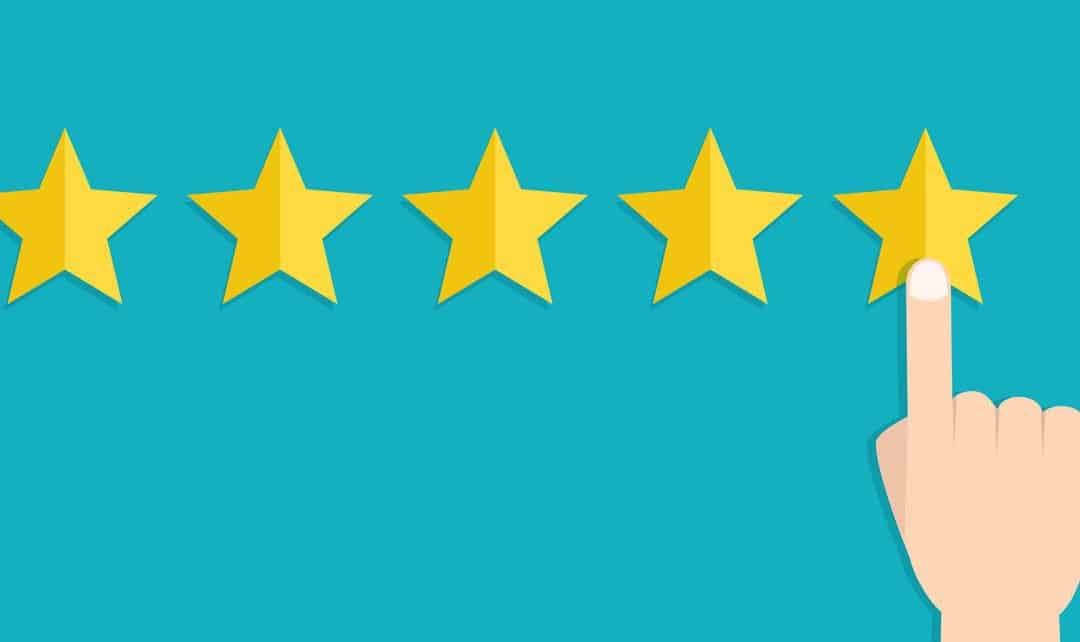 It strikes me that so many things we partake in often take advantage of professional critics or reviewers, upon early access.  Look at movies, books, theatre productions and concerts. In all those examples, experts in their fields weigh in with their opinions on what they’ve just taken in, to assist us in deciding whether or not we should as well.

Granted, many of these “critics” take their roles very seriously and exhibit emotions much like a bear woken well ahead of the end of their hibernation period. Or they act like they’ve been  told that their Dollar Store purchase is in truth five dollars, despite the store’s enormous signage proclamation.

In addition to feeling like they have a moral obligation to deter future adopters or attendees, some of these writers are also often long past their own expiry date, adding to their frequent caustic reactions that may be out of step with other observers.

Imagine if new listings came with a critic, if you will…

Hooo, Hooo ever would have thought that this humble rancher in a sketchy neighbourhood would ever command nearly as much as the Taj Mahal?

After a far-too-lengthy tour of this latest listing from Commission Optional Realty, I can only surmise that the agent’s Comparable Market Analysis was determined by consecutive spins of a roulette wheel and some creative addition of each spin, ultimately multiplied by 1,000.

Upon approach, the first thing that becomes obvious is that upkeep and repair over the years was forsaken with a sincere hope that dust and bird droppings would keep each nail and staple in place. Even one of the three pigs would prefer to stay in a home made of straw or paper mâché, rather than chance the collapse of the walls and roof of this potential tinderbox.

Glimpsing up at the roof, it was hard to determine what that may have actually been composed of – does snow and ice mix with leaves to form shingles? It sure looked like that was the case. I noticed that even the neighbourhood squirrels wouldn’t take the bait of scampering along the roofline, word having spread quickly as even the spring robins would sink into the roof, upon a light landing.

I’m not going to suggest that the square footage inside the residence might leave much to be desired, but the 12 inches of foyer are clearly part of the living room measurements. I’m going to guess that the inside of the entry coat closet may be slyly added into that measurement as well? That might explain the missing closet doors?

Moving from the modest living room space, I must point out that if you are a big fan of cooking, this home may lack a few of the requisite amenities. I can’t say I’ve ever seen a one-element stove before, without at least being a childhood Easy-Bake Model.

I’m not referencing a country music dance style when I admit that I two-stepped across and directly out of the kitchen, straight into the backyard. That nominal patch of scattered crabgrass and wild rhubarb boasted shade provided by what appeared to be the skeleton of an elm tree recovering from an unexpected semi-truck collision.

I almost missed the creative attempt to redirect the sump pump hose away from the house and into the back lane, as it was painted a blend of earth tones to camouflage it in the brown grass and green mud.

Overall, if your budget is insufficient to consider a nicer neighbourhood, a well-appointed condominium, or a cave filled with bats, werewolves and rattlesnakes, do consider viewing 111 Owl Lane. For my money, I would overwhelmingly opt for the cave. However, it is ultimately your choice. Frankly, I don’t give a hoot.