Dispute over fence location results in liability for trespass 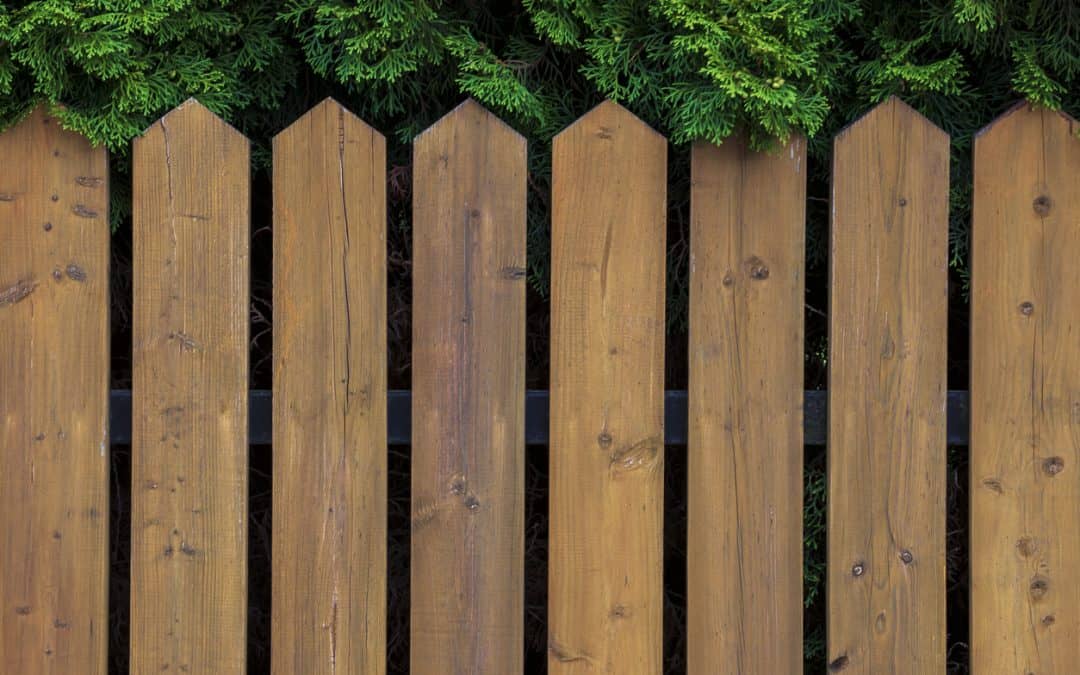 Fences may make good neighbours but not when they can’t agree on where the fence should be located.

In Lombardo v. 2672140 Ontario Inc., 2021 ONSC 5523 (CanLII), the parties owned adjacent properties in Flamborough, Ont., and were embroiled in a dispute over where a fence separating the properties should be located.

To acquire land by “adverse possession,” an applicant has an onerous burden to demonstrate that for a period of 10 years they had:

An adverse possession claim will fail unless the applicant meets each of the three criteria: McClatchie v. Rideau Lakes (Township), 2015 ONCA 233 (CanLII).

In Ontario, the conversion of lands from the older registry system into the Land Titles system “stops the clock” on claims for possessory title that have not yet been created. In the case at hand, the property was converted to Land Titles on December 23, 1996. The applicants’ claim for adverse possession had to have crystallized by that date.

Unfortunately for the applicants, a number of events had occurred during the 10-year period from 1986 to 1996, which undermined their claim. The applicants’ predecessor in title made an offer to purchase the disputed lands for $10,000. At one point the respondent’s property owner moved the fence to the true property line because the applicant’s predecessor had backed out of the deal. The removal of the fence onto the property line “broke the chain of possession” of the lands that had been surrounded by the offending fence.

For claims of ownership of land by way of adverse possession, possession must have been in “an open, notorious, peaceful, adverse, exclusive and continuous manner,” the ruling says. Given the ongoing dispute, the applicants’ possession of the disputed lands was neither peaceful nor continuous during the relevant period.

Most significantly, in 1993 a lawyer for the applicants’ predecessor had been retained to negotiate a draft plan to show where the dispute had arisen. The respondent’s lawyer confirmed in a letter that the draft plan to outline the disputed lands was agreeable. This letter was fatal to the applicants’ claim for adverse possession since the applicants acknowledged the title of the respondent property owner, thereby stopping the clock from running before the 10-year ownership period had concluded.

When an action for adverse possession fails, a claim for trespass can follow. A trespass to land is “the act of entering upon land, in the possession of another, or placing or throwing or erecting some material object thereon without the legal right to do so” (quoting Mann v. Saulnier (1959), 1959 CanLII 360 (N.B. C.A.), 19 D.L.R. (2d) 130). There is little question that building a permanent encroachment such as a fence on someone else’s land constitutes a trespass.

The application for adverse possession was therefore dismissed. The applicants were found to have trespassed on the lands in issue and were ordered to remove the fence. The court further ordered the applicants to refrain from further trespassing onto the disputed lands.

The applicants were fortunate not to be liable for damages. In most cases, the appropriate remedy for an encroachment is an order for its removal rather than damages. However, a property owner who mistakenly assumes that a fence marks a boundary line between two properties may be found liable for property damages that result if any steps are taken based on this mistaken belief.

In Doepner v. Knapp, 2021 ONSC 4636 (CanLII), the owner of land incorrectly assumed that a “snake rail fence” (cedar rails placed in a zig-zag pattern) separated his land from his neighbour’s, and he removed the fence and a number of trees along the perceived boundary line. It turned out, however, that half of the fence and the trees were on the neighbour’s property.

After rejecting the landowner’s claim for a prescriptive easement over his neighbour’s land, the court determined that he had no right to trespass and destroy the neighbour’s half of the fence and tree row, and found him liable for $35,000 for trespass and damages to property.

Property owners, particularly in rural locations, would be well advised to obtain an up-to-date survey before taking any actions based on their own assumptions as to where a property line is located.