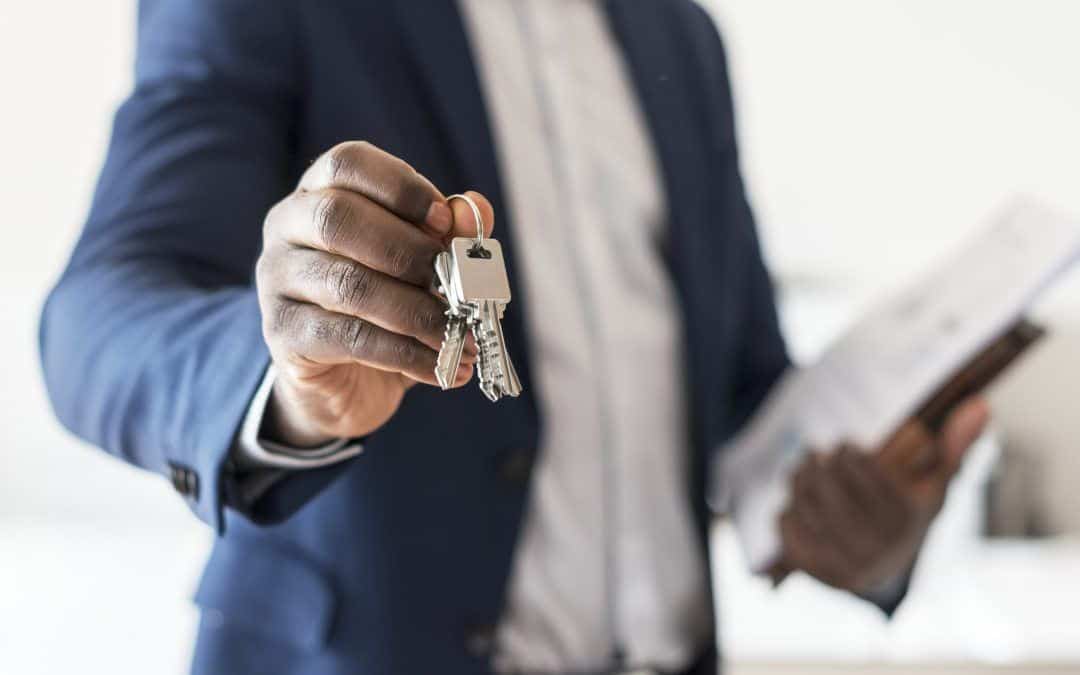 A report from the Ontario Real Estate Association (OREA) spotlighting the widespread systemic discrimination and racism faced by the province’s realtors and their clients has received near unprecedented attention.

“This is the biggest response we’ve gotten from the media on anything in a long time,” says Stacey Evoy, president of OREA, “They’ve really grabbed it.”

The Fighting for Fair Housing report pinpoints the results of an extensive survey of realtors and consumers regarding diversity and inclusion in today’s housing market and outlines recommendations. OREA is hopeful that it will help change policy and perceptions. The report details disturbing findings of inequity, with those who are Black, Indigenous, of colour or LGBTQ2S+ being the most targeted.

“It’s important to take the lid off this, which is the purpose of the report,” says Evoy, “Now we have data and can start to shed light.”

Among the findings are assertions that:

Evoy notes, “We cannot hope to solve Ontario’s housing affordability crisis without addressing the systematic racism that undermines fair and equitable access to homes across the housing spectrum.”

“I have faced a lot of racism,” he says. Brown recalls that in one instance, a potential buyer, unaware that he’s Black, informed him by phone that he wasn’t interested in seeing properties if the neighbours were Black. Much of the racism Brown has experienced has been more subtle, he says. Brown is aware that many of his white colleagues don’t even grasp that discrimination is an ongoing issue.

“I don’t see why anyone is surprised that there’s systematic racism in real estate. It’s everywhere, in every industry,” says Brown. “I’m disappointed that in the year 2022, we’re still dealing with these issues.”

The Fighting for Fair Housing report has been in the works for some time. It was developed by an OREA task force – the Presidential Advisory Group on Diversity, Equity, and Inclusion – created in the wake of the global outcry following the police killing of George Floyd in 2020.

When the first findings for the report were presented to OREA by the task force, “You could hear a pin drop in the room,” recalls OREA President Evoy. “It was shocking.”

The report’s recommendations for change are numerous. Among OREA’s top asks is a review of the Ontario Residential Tenancies Act, with an eye on improving access to affordable housing for disadvantaged communities. OREA also wants the government to reduce its charges on new rental projects and build 99,000 community housing units over the next decade. Additionally, to further make home ownership more accessible, OREA would like to see the province increasingly encourage the expansion of affordable home ownership programs for those in need and re-invest proceeds into new social housing and rent incentives. OREA also wants the Condominium Act updated to include a broader definition of what constitutes a single family so that family types such as LGBTQ2S+ couples aren’t excluded.

OREA hopes to collaborate with the provincial regulator, local boards, and the Canadian Real Estate Association (CREA) to see complaints about racism and discrimination in the housing sector become more heavily penalized and easier to register and investigate.

“Right now, there’s a backlog of years at the tribunal,” says Evoy.

OREA will review its internal governance, board selection processes, and policies to increase diversity in leadership positions within real estate associations and expects its members to follow suit.

“Systematic racism is a problem in the real estate sector, and there is much work to be done,” says Evoy, “Together, we can do better.”