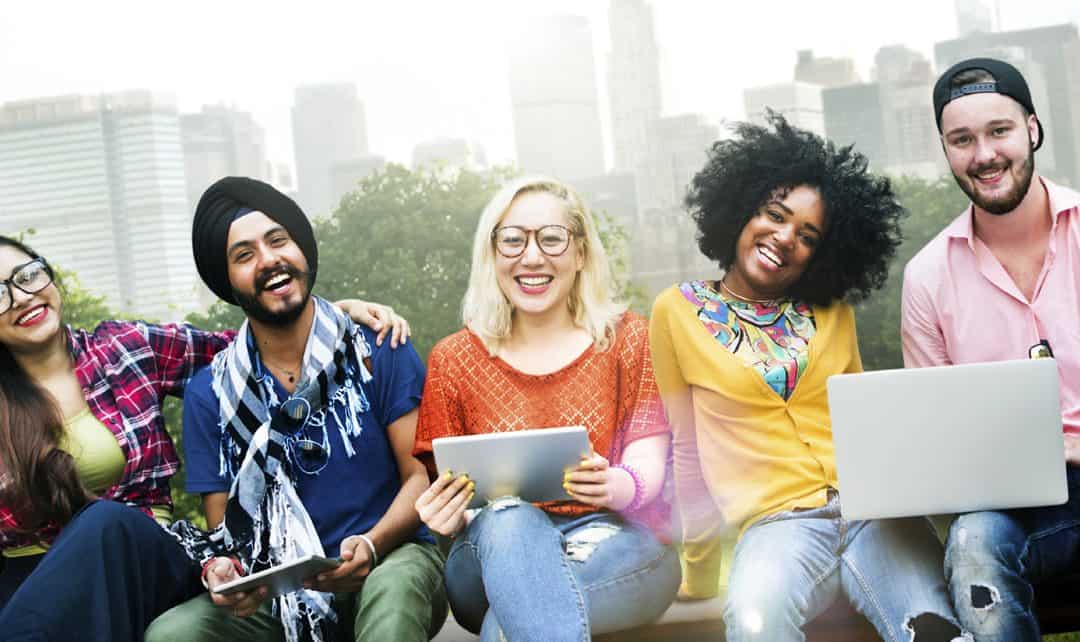 The next generation of homebuyers, Generation Z, is primed for first-time home ownership despite challenges with housing affordability, says a report by Mustel Group and Sotheby’s International Realty Canada.

The report says that despite the “dream” of home ownership dwindling, 75 per cent of Gen Z respondents are still confident they will buy in their lifetime.

Don Kottick, president and CEO of Sotheby’s International Realty Canada, says the genesis of the survey came from the lack of any previous surveys done on Gen Z and their housing preferences and aspirations.

“We didn’t know what we were going to find,” says Kottick. “Prior to this survey coming out and for the last few years there’s been a lot of talk, asking if millennials are interested in buying homes. Are Gen Z going to buy homes? There was talk that they might be more interested in renting and that home ownership is kind of a thing of the past,” says Kottick. “Well, this survey dispels all that.

“It says that not only do 75 per cent of them want to own their own home, but a large percentage of them also want single-family dwellings. So in a lot of areas that are addressing the affordability issue they’re going to multi-dwelling units, condominiums – in fact a lot of Gen Z are aspiring to get into a single-family home. We found that very surprising.”

He says the cost of living is taking a big chunk out of the Gen Z buying power. Living expenses are a major concern. Student loans are a concern. These all slow down the accumulation of assets but “over time they should be able to work through that,” Kottick says.

Here are some of the key findings of the survey:

Generation Z has been defined by Statistics Canada as those born between 1993 and 2011.

“This study is the first of its kind in Canada to focus on this influential next generation of home buyers,” says Josh O’Neill, general manager of Mustel Group. “The findings reflect the sentiments and aspirations of young Canadians and reveal trends that will have a significant impact on the future of the country’s housing market.”

The report found that those living in Montreal and Calgary are more confident in their likelihood to buy a home in their lifetime, with 79 per cent and 78 per cent saying that they are “very likely” or “somewhat likely” to do so, compared to 73 per cent in Toronto and 71 per cent in Vancouver.

“It really bodes well for areas like Calgary and Montreal where the average price range is a lot lower. I think you’re going to see a lot of people reconsidering their destination based on the average house price,” says Kottick. “What this also does is have a spinoff effect on the economies. We’re already seeing this in Calgary where a lot of tech companies and other new forms of business are coming to that market because they know that housing is cheaper and people are going to be drawn to that and they’re going to be able to get more talent.

“At a time when soaring living costs, policy-driven inflation and rising real estate prices are eroding the standard of living for many young Canadians, the relative affordability of housing in cities like Calgary and Montreal are a true competitive advantage in retaining and attracting young people striving to buy their first home,” says Kottick.

He says the COVID-19 pandemic may have also changed people’s buying patterns. There was a flight to larger space as well as looking for rural properties.

“I think a lot of Gen Z probably looked at their lifestyle and said, you know what, I like the bigger space, I like the homes. Most of them probably grew up in these homes. So it’s going back to what they’re comfortable with,” says Kottick.

“They’re new to the job market, they’re accumulating their assets. I think things will change over time in terms of shifting those 50 per cent that have given up on a single-family home and as they accumulate their assets I’m sure more of them will aspire towards that goal.

“We have to take into account the great generational wealth transfer that a lot of these Gen Z are going to benefit from. So their buying power over time will increase.”