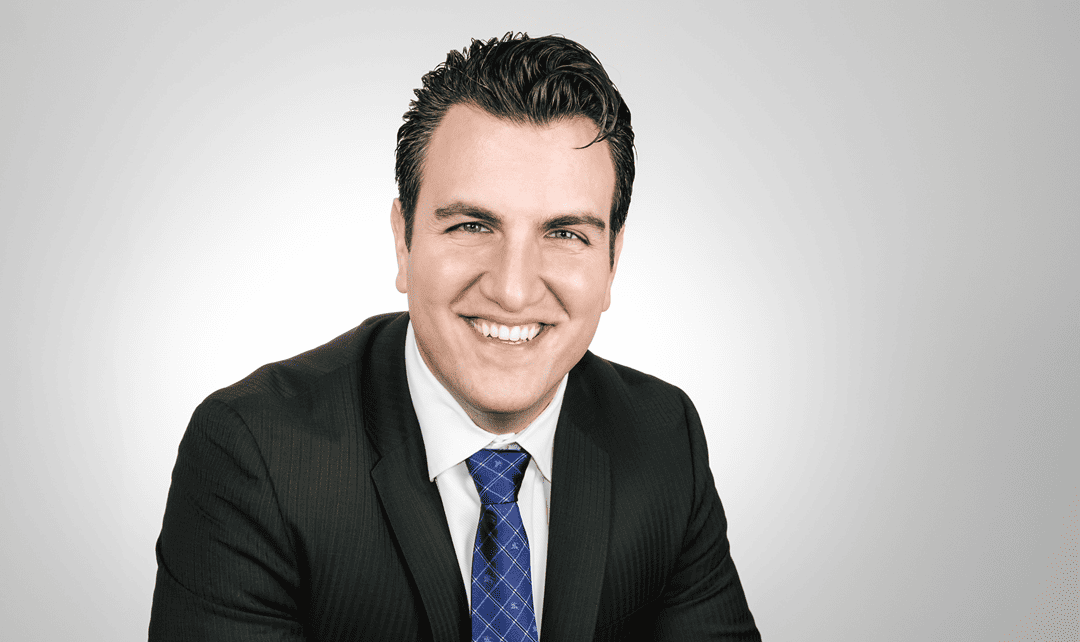 Bucan, the self-described middleman and the only broker involved in the deal, brought together property owner QuadReal Property Group and Keltic Canada Development, which purchased the 27-acre property for $300-million.

It was a long, hard journey (finally completed on Dec. 9) that still has Bucan waking up early and wondering what could go wrong (something he did every day for 10 months) until he remembers the deal is done. It’s hard to wind down from being on high alert for so long.

A deal can fall apart at any moment and this one almost did three times, he says. “Off-market deals require a lot of work and patience. In the commercial world, things can happen. They’re not common but are more common than in the residential world.”

“Every day I had to have the patience for the vendors and purchasers even though they had had enough and wanted to call it quits. I had to gather every ounce of strength and patience and not freak out, insert patience into the buyers and sellers and convince everyone to push on. It takes a lot of grit.”

The purchaser had first approached Bucan two years earlier, asking if he had any properties “not on the market, not shopped around and of a significant size. I had a few properties and when this one came up (in conversation) they were interested. They were familiar with Richmond and liked it. With two million square feet, you could build a mini city.”

The next step was to talk to ownership to see if they had any interest in selling. “I knew the QuadReal owners and invited one of the executives from the ownership team to chat with the purchaser. The purchaser did a presentation…the deal started in March at that meeting,” Bucan says.

“As a broker, we’re advised to never put the buyer and seller in the same room because emotions kick in. It can also make the broker’s role not as significant,” he says. However with a deal of this size, he says it’s the most prudent and transparent thing to do.

Although it was stressful, it was a thrilling time. “The vendor always requires full confidentiality and I was excited but couldn’t tell anyone. Loose lips alert other brokers and buyers to the deal. Two other groups tried to jump in and steal the deal.”

Some properties are listed for maximum exposure by those who don’t mind if everyone knows what they’re up to, but a lot of ownership prefers to remain private and secret for various reasons. One is that they don’t want to be paraded around, or be embarrassed if the deal falls through,” Bucan says.

But the secrecy “creates prestige, a mysterious value. When the purchaser secures it, they feel like they have the golden cup in their hands. They captured something some hadn’t even heard of.”

Nothing will be done with the Brighouse Richmond area site in terms of redevelopment for five to eight years (in order to be fair to the existing tenants), if at all, he says. “Industrial land is scarce so it may be kept as is.”

There is potential for a significant development with mid-rise, low-rise, townhouses, businesses, offices, retail, day cares and a school. However that will require rezoning and a master plan. There are already many beautiful projects all around the Brighouse Richmond area.

Bucan’s is a Canadian success story. He was born and raised in Croatia and lived through a war for three years. “One thing you learn in war-torn countries is how to negotiate and barter. It’s part of survival.

“Three years into the war, his family moved to Vancouver. He was 14 at the time and completed high school then went on to earn his bachelor’s degree in business. Commercial banking was the plan but he says the “2007 (financial crisis) happened” so he went into residential real estate instead. However it wasn’t long before he became bored and stagnating isn’t his style.

In 2008, he became one of the youngest in B.C. to get all five licences (residential trading, rental management, strata management, mortgage and managing broker). “I could run an entire corporation,” he says.

“I was in residential real estate for five years and wasn’t good at selling condos. What I was good at was land assembly. It requires a lot of due diligence. You have to know the different areas and have an end goal in mind, have a purchaser in mind.”

Commercial real estate, he says, is “more engaging. It’s a lot more work prior to getting and selling the listing. Commercial is front-loaded heavy before even stepping in the door.”

His first deal, 10 years ago when he turned 30, was valued at $5 million and he says he progressed from there, having since put together billions of dollars worth of secret land assemblies.

For those interested in getting into commercial real estate, Bucan says “just keep going at it and never give up.”