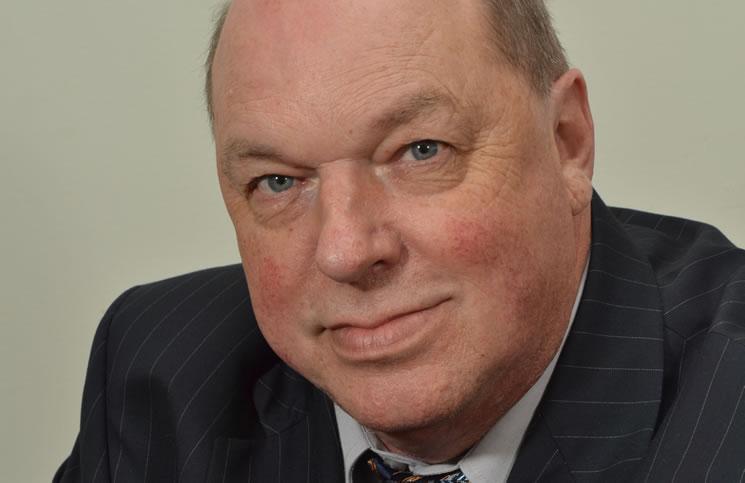 REM’s publisher and founder Heino Molls is retiring after leading the publication and website for the last 29 years. His final Publisher’s Page appears here.

Back in the early 1980s, Heino and I worked in side-by-side offices at the Toronto Real Estate Board (his was the messy one). We were often approached by companies that wanted to place ads in the board’s public listing newspaper. Except many of them weren’t really interested in advertising to the general public – they wanted to market their wares to real estate agents and brokers.

TREB and CREA both had publications for their members, but they either didn’t accept outside ads or placed major restrictions on who could advertise. Heino often said to me, “What the industry needs is its own trade magazine.”

Later, after Heino left TREB to bring cable TV real estate ads to the GTA and I had moved on to magazine publishing, he gave me a call and said it was time to launch that trade publication – and REM was born. It took years for it to start making money, but fortunately Heino had those cable tv ads to keep it going.

The goal was always to have a publication that was independent and could present news and opinion that you couldn’t find anywhere else. That meant we often printed things that got people’s noses out of joint, and inevitably that meant trouble for Heino. In the early days, some boards didn’t want to help distribute REM because it didn’t reflect their views. Some advertisers were not happy with stories that were written about them, and without advertisers we would be sunk. We also had a few threatening letters from lawyers.

But Heino was the ideal publisher – he left me to handle the editorial as I saw fit and defended the stories in the magazine, even if he didn’t always agree with them. Knowing that readers and advertisers would both be poorly served if the line between advertising and editorial was blurred, Heino never told me write about a certain advertiser or pull a story because it was too controversial. He never insisted on knowing who would be on the front page of the next issue. And through it all, he has always been a staunch defender of real estate professionals and their important work.

Heino took a big risk in launching REM in the first place and staying the course when it would have been easy to sell out and start offering the front page and the editorial features to the highest bidders.

REM has always been a family affair. The original print design was created by Heino’s wife Sandi. His brother-in-law Dennis Rock was the sales and marketing director for many years and when it came time for Dennis to retire, his daughter Amanda Rock took over. Another former long-time REM employee, Mila Purcell, is Heino’s niece.

So it’s only fitting that his son William is taking over as REM’s publisher. William has been involved with REM for many years and is the creator of REM’s website and online products.

Working with Heino all these years has been a lot of fun. In our long phone calls, as we discussed politics and hockey and real estate and sometimes even REM, we’ve enjoyed a friendship that will last forever.

Thanks Heino, for taking a chance on the real estate industry. It’s better because of you.