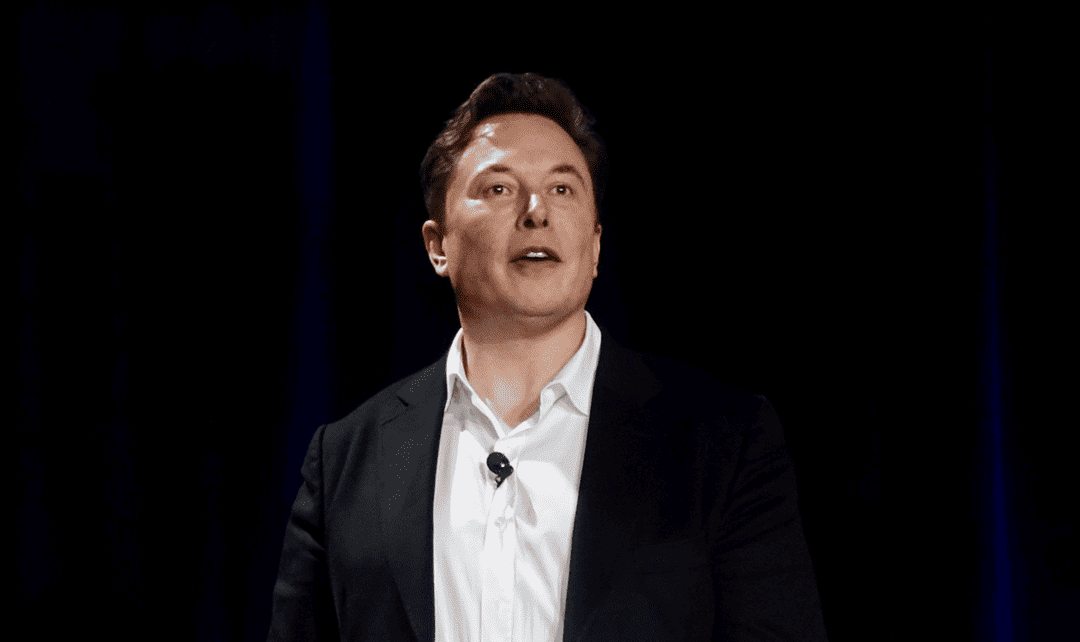 High-speed broadband internet access, which allows us to move larger and larger amounts of data back and forth, is a requirement of a population increasingly dependent on smartphones, watches, TVs, laptops and tablets to interact with one another, conduct our business and access our movies, shows, games, news and information.

This capability has been almost exclusively a privilege of those living and working close to urban centres that have cable and fibre optics infrastructure. While many of us take this for granted, much as we expect light at the flip of a switch, many of Canada’s rural regions have been left in the information highway ditch since the advent of the world wide web almost three decades ago. These limitations have grown increasingly significant because more of our progress and day-to-day tasks involve reliable high-speed access to the internet.

That is all changing as the global village is finally becoming truly global in scope.

Tesla founder and rocket man Elon Musk, through the determination and foresight of two of his companies, SpaceX and Starlink, has been busily launching clusters of low-orbit satellites into space every week or so since the first batch of 60 was launched on May 23, 2019.

While Musk is leading the charge on the new space race, there are a number of deep-pocketed players bringing their own plans onboard that will see low earth orbit satellites blanketing the entirety of the earth with high-speed broadband accessibility.

My prediction is that satellite internet will bring about changes as profound as the smartphone did for modern society, and likely more so.

Geographically unrestricted access to the internet at high data transfer speeds is going to reshape how the world works, and more significantly, where we can then choose to live and to work in the years ahead.

The Realtor in me sees this as a transition that will allow more people to move to rural settings, attracted by the obvious qualities that rural living offers, coupled with the greater affordability of developable land, and residential real estate available to us in many of the more interior parts of Canada.

Imagine being able to buy an existing home or a piece of serviceable property out in the country, then building your custom dream home for a fraction of what it would cost to buy a home almost anywhere in a Canadian city that’s experiencing the high and rapidly climbing housing prices we are seeing.

Imagine being just as instantaneously connected with the world from your secluded dream home as someone in a downtown office or condo. This will be a major attraction for those who opt to work remotely for all or even for a part of their work schedule.

I am willing to bet that a steadily increasing migration over the coming years will result. Currently, close to a million Canadians own second homes or cottages. I expect increasing numbers of them will, sooner than later, want to convert them to permanent year-round homes.

Canada is dotted by thousands of picturesque and charming small towns and villages that in a world with satellite internet will begin to see an influx of migration from those who would love a viable alternative to living in overpriced, densely populated urban centres.

The average price for a home in the Greater Toronto Area right now sits around $1million.

As you head further away from the GTA average home prices continue to drop and the other thing that becomes apparent is the increasing numbers of buildable lots for sale.

The same holds true right across the country. Some of our more affordable residential real estate is in New Brunswick, Nova Scotia and Prince Edward Island. These are picture-postcard homes in some of the nicest maritime settings that until now have been isolated from or had limited access to high-speed internet.

I expect this will put upward pressure on the values of rural land and homes in some areas.

The early adapters will have the best opportunity. At the same time, this shift may begin to see downwards pressure on property values in high-priced, high-demand urban markets as the technology playing field becomes widely accessible.

I see this as the beginning of a downshifting of the more or less forced relationship we have always had with major cities.

The other advantages of satellite internet will be the ability to provide remote locations, small towns and villages and First Nations communities with quality online education and health resources that until now have been available almost exclusively to those in range of more heavily populated areas of the country.

A lion’s share of our provincial and federal government resources and the many jobs affiliated with them tend to be concentrated within our larger urban centres. With the ability to spread them out more evenly across the country we could see significant cost savings, along with employment opportunities being made available to a far wider range of our population. The same benefits will apply to a significant portion of our private sector, and to economies beyond our own borders, in a world where more than half our population has up until now not had any access to the internet.

As a Barrie, Ont. Realtor, more and more I am assisting clients moving from Barrie to rural locations. They tend to be very much aware and anxious about the sacrifice of reliable cell phone, internet and cable service their move may mean for them.

Far more have resisted the temptation of such a move for this reason. That is all about to change, thanks to one more small but definitely significant step for mankind.

Mike Montague is a Realtor with Re/Max Crosstown Realty in Barrie, Ont. Listen to Mike’s Who Moves You? weekly podcast on Spotify, iTunes or Google Podcast.